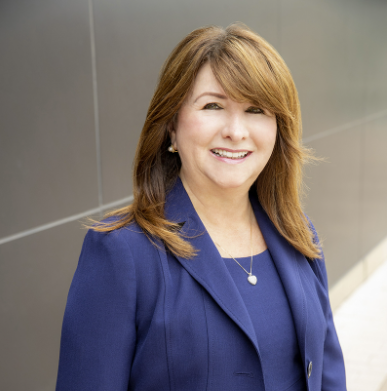 The 2022 Austin ISD Pride Week was set to take place from March 21 through 26, in alignment with the National LGBT Health Awareness Week. The week-long celebration has been hosted in Austin since 2014 and campuses are encouraged to plan activities that “engage, educate and inspire.”

Earlier this week, however, Texas Attorney General Ken Paxton sent a letter to the district in which he equated Pride Week festivities with “human sexuality instruction,” and claimed that the events were breaking state law.

“Today, I sent a letter to [Austin ISD] for their curriculum and lesson plans that constitute ‘human sexuality instruction’ governed by state law,” Paxton said Tuesday. “The Texas Legislature has made it clear that when it comes to sex education, parents—not school districts—are in charge.”

In Texas, parents are required to opt their children in to sex education after being properly notified about the content of the material that’s going to be taught. In Paxton’s letter, he argued that the district is hosting what he described as a “week-long indoctrination”” without parental consent. He went on to encourage objecting parents to file grievances with both the AISD school board and the Texas Education Agency.

However, the district has made it clear that Pride Week is not equated with sex education.

“Pride is about celebrating who people are, particularly members of the LGBT community who are bullied much more than the community at large, who experience suicide at much higher rates, who skip school at twice the rate of straight kids because of worries about their safety,” fellow district spokesperson Jason Stanford said. “In Austin, it’s really important to us to let all these kids know that we love them and they’re welcome and they’re safe. It might surprise the attorney general to find out that this is a pretty normal idea here in Austin, that we love everybody.”

Austin school officials have also responded to Paxton. Many accused the attorney general of launching a misguided attack designed to score political points at the expense of students.

“I want all our LGBTQIA+ students to know that we are proud of them and that we will protect them against political attacks,” Elizalde replied on Twitter. 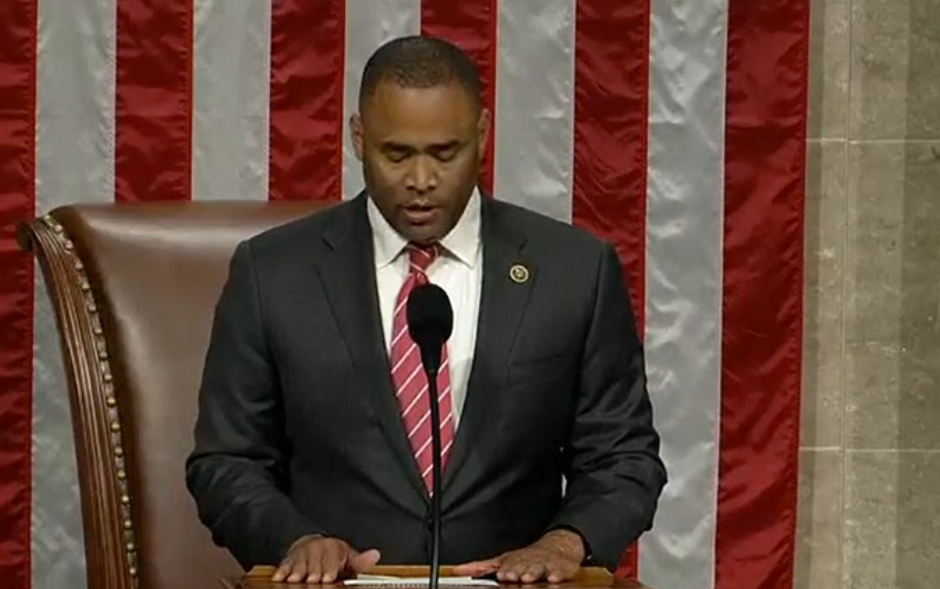