As a result of Texas Gov. Greg Abbott’s recent order for the inspection of northbound commercial vehicles by state troopers, commercial traffic at the state’s southern border has come to a standstill.

The head of the Texas Independent Produce Association said the flow of produce across the border was taking 10 times longer than usual, stretching the usual wait of three hours to over 30. Truckers are being advised to take food and medicine with them when they head to the border. Truckers and trade officials have spoken out against Abbott’s decision to stymie trade traffic between Texas and Mexico, its primary trading partner.

“The tie-ups are incredibly worrisome, and truckers are reporting 36 hours in line,” said Dante Galeazzi, the CEO and president of the Texas International Produce Association in nearby Mission. “How do they go to the bathroom and eat? It’s 100 degrees every day.”

Meanwhile, some truckers have halted traffic themselves in protest of the new policies, including the north-and southbound lanes on the Mexico side of the Pharr-Reynosa International Bridge. This crossing is the busiest trade crossing in the Rio Grande Valley and handles the majority of the produce that crosses into the U.S. from Mexico, including avocados, broccoli, peppers, strawberries and tomatoes.

Abbott’s order follows the Biden administration’s recent announcement of its plans to end Title 42— a pandemic-era emergency health order that lets federal officials turn away migrants at the border without the chance to request asylum. It comes amid political pressure from the right to take a firmer stance on the border issue. Inspections by DPS are said to be in efforts to prevent the passage of unauthorized migrants or illicit drugs into the U.S. However, each inspection is said to take between 45 minutes and an hour, and Mexican news outlets have reported that about 500 truckers are blocking southbound traffic into Mexico to prevent the entrance of U.S. trucks. 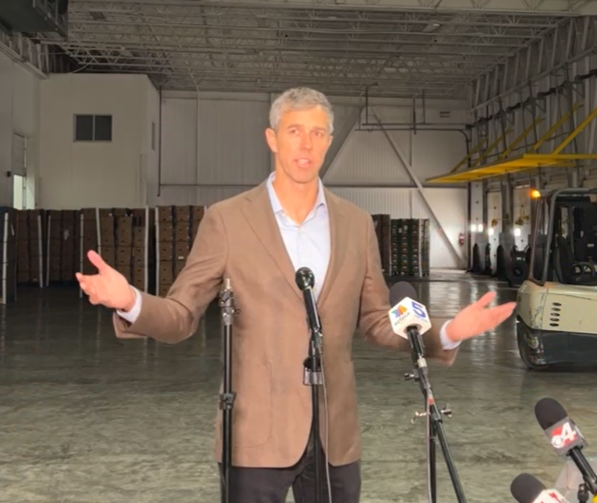 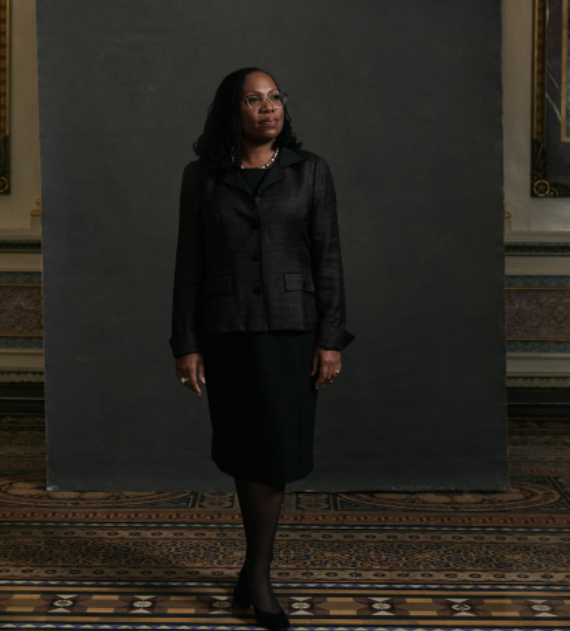