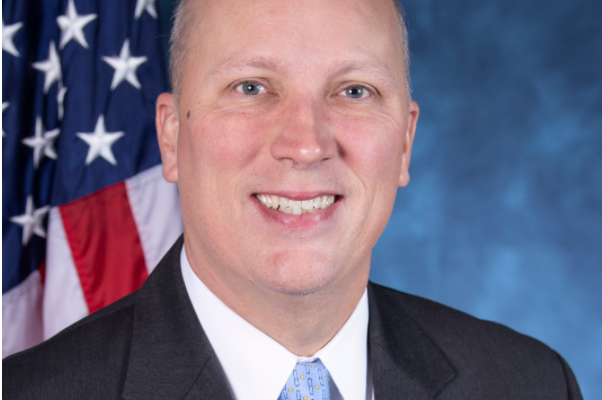 In the weeks following the November 2020 presidential election, almost 100 text messages were exchanged between Utah Republican Senator Mike Lee, the then White House chief of staff Mark Meadows, and Texas Representative Chip Roy. The text exchanges show that Roy initially supported legal challenges to the election, but later urged former President Donald Trump to “call everyone off” the effort to block the certification of President Joe Biden‘s victory.

“Dude, we need ammo,” Roy wrote to Meadows on Nov. 7, before the Texas lawmaker traveled to Georgia to try to assist in the effort to fight that state’s election results. “We need fraud examples. We need it this weekend.”

“We must urge the President to tone down the rhetoric, and approach the legal challenge firmly, intelligently and effectively without resorting to throwing wild desperate haymakers, or whipping his base into a conspiracy frenzy,” Roy wrote on Nov. 9. He went on to push for an “orderly transfer of power, and push hard for election process reform so that this does not happen again if we win, full speed ahead on all conservative fronts,” if a “final determination” indicated Trump lost.

The text messages show that Roy’s initial support for plans for plans to overturn the election dwindled as evidence of widespread fraud failed to materialize. As the weeks wore on, he appeared to grow increasingly concerned.

“The President should call everyone off,” Roy wrote to Meadows on Dec. 31. “It’s the only path.”

“If we substitute the will of states through electors with a vote by Congress every 4 years,” he added, “we have destroyed the electoral college.”

“If Mr. Trump “allows this to occur,” he wrote to Meadows on New Year’s Day, “we’re driving a stake in the heart of the federal republic.”

Following the Jan. 6 insurrection, when a group of Trump supporters stormed the Capitol and temporarily blocked Congress from certifying Biden’s electoral victory, Roy reached out to Meadows. “This is a sh*tshow,” Roy said of the situation before demanding that the former presidential chief of staff, “fix this now.”

On Friday, Roy wrote on Twitter that he would make “no apologies for my private texts or public positions – to those on the left or right.”

“I stand behind seeking truth, fighting nonsense, & then acting in defense of the Constitution,” he wrote.

First bus of migrants arrives in Washington, D.C., from Texas