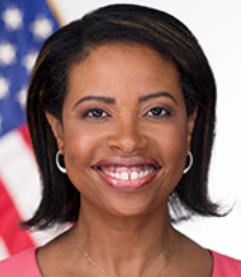 Following a yearlong legal battle over a federal healthcare program that Texas uses to pay for healthcare for uninsured Texans, the Centers for Medicare & Medicaid Services (CMS) withdrew its recession of the Texas 1115 Medicaid Waiver on Friday.

In a letter to Texas Medicaid Director Stephanie Stephens, CMS Administrator Chiquita Brooks-LaSure wrote that the federal agency would stop fighting the Trump-era agreement to extend the program beyond its expiration date later this year.

“It is not the best use of the federal government’s limited resources to continue to litigate this matter,” reads a letter sent Friday to state health officials from the U.S. Centers for Medicare and Medicaid Services. “This should resolve the issue without the need for further litigation and will create no disruption to the people who rely on Texas’ Medicaid program.”

In April 2021, CMS had revoked the Trump administration’s approval of Texas’ non-compliance with a waiver approval process requirement to collect public comments. Though the waiver was initially set to expire this October, former President Donald Trump granted a 10-year extension. Healthcare advocates have said that this was a way to provide political cover for Republican states who have refused to expand Medicaid programs.

After CMS rescinded the agreement, Texas sued the Biden administration in response and the status of funding through the waiver remained uncertain until last week.

U.S. Sen. John Cornyn said that while he was glad the Biden administration dropped its efforts to block the waiver’s extension, he blamed it for a “boneheaded move” that did nothing but hurt Texans.

“Medicaid funding is vital for Texas’ most vulnerable, and the Biden Administration’s original decision put their care in jeopardy,” Cornyn said in a prepared statement. “This move would have been damaging during normal times, but following two unprecedented years for health care providers and patients it was downright ruthless.”

Texas Gov. Greg Abbott also criticized the federal government’s opposition to the waiver extension but welcomed the Friday decision to let it continue until 2030.

“The original rescission by the Biden administration last April obstructed healthcare access for vulnerable Texans and took away crucial resources for rural hospitals in Texas, and I am grateful that Texans will now continue to have access to the health care resources they need.” 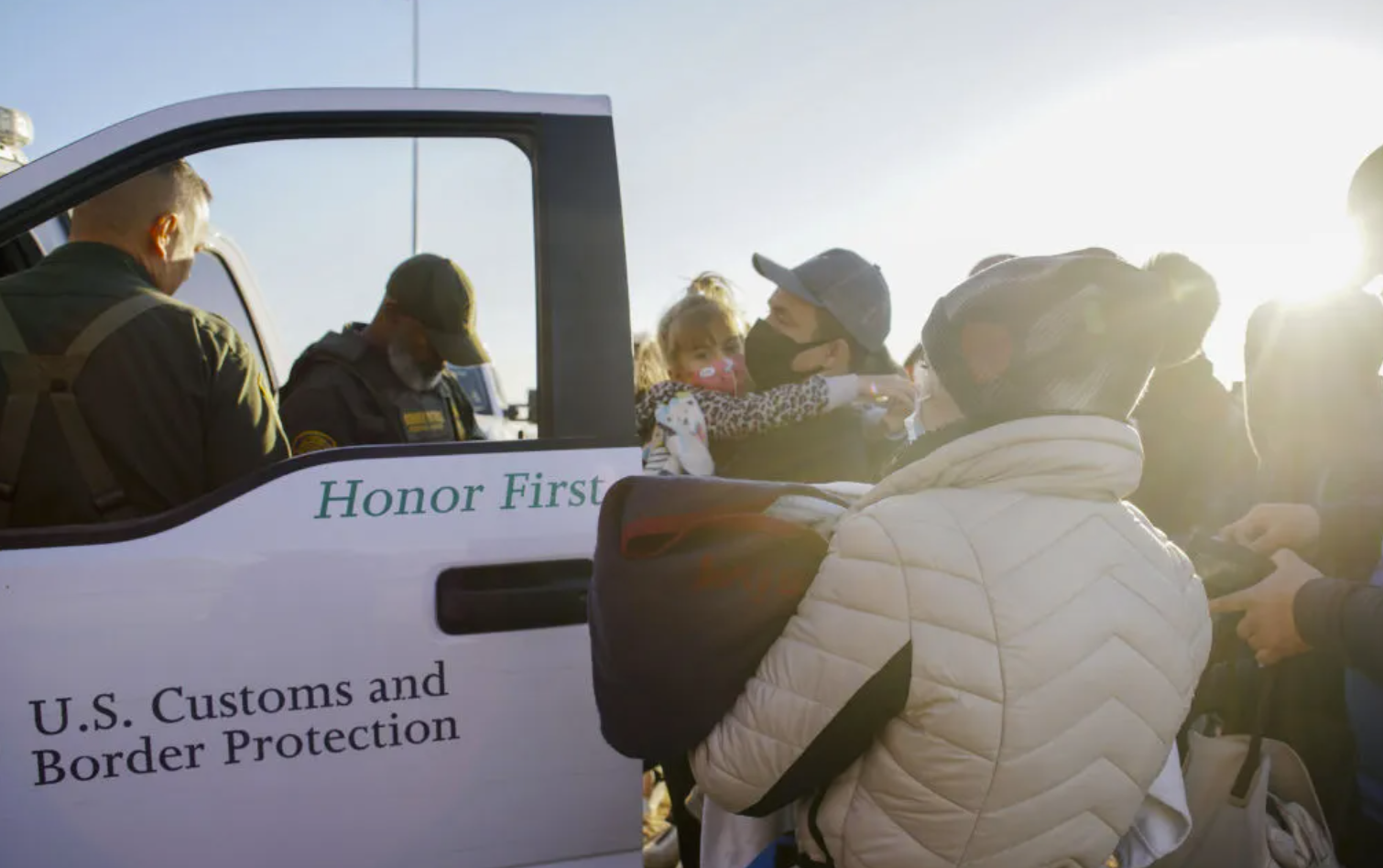 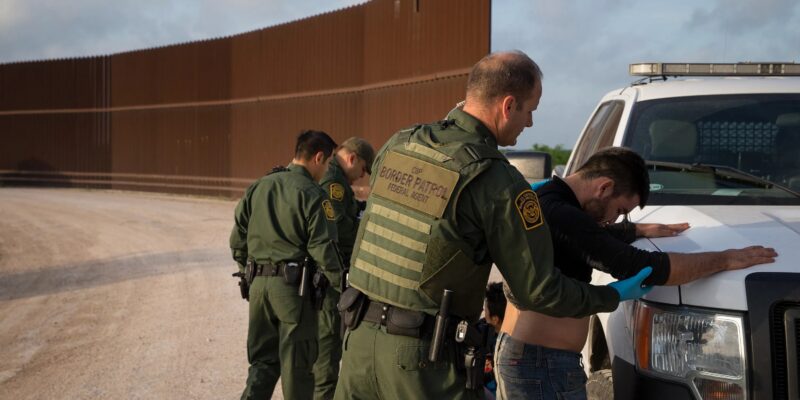