According to a draft opinion obtained and published by Politico Monday, the U.S. Supreme Court intends to strike down Roe v. Wade. If this takes effect, Texas is set to impose a blanket ban on abortions under a so-called trigger law.

The Texas law, passed by the Legislature and signed by Gov. Greg Abbott last spring, would prohibit abortions within 30 days of a court decision granting states authority to outlaw the procedure. In September 2021, Senate Bill 8 went into effect which prohibits abortions as early as six weeks into pregnancy, whenever an ultrasound can detect cardiac activity. The new ban that hangs in the balance would apply to all abortions from conception. Like Senate Bill 8, Texas’ trigger law makes no exceptions for pregnancies resulting from rape or incest, nor does it exempt cases of severe fetal abnormality, including those in which the fetus is not expected to survive after birth. It carries narrow exceptions for those placed at risk of death or ‘substantial impairment of a major bodily function’ unless their pregnancy is aborted. Doctors could face life in prison and fines up to $100,000 if they perform abortions in violation of the law.

The case before the U.S. Supreme Court centers on a ban in Mississippi on abortions after 15 weeks. Since the 1973 ruling in Roe v. Wade, the court has consistently struck down bans on abortion before viability. The 1992 decision in Planned Parenthood v. Casey upheld Roe v. Wade and ruled that states could not impose restrictions that created an “undue burden” on pregnant people seeking an abortion. However, the new conservative majority has agreed to reconsider the precedent set by Roe v. Wade with this Mississippi case.

‘We hold that Roe and Casey must be overruled,’ the draft obtained by Politico reads. ‘It is time to heed the Constitution and return the issue of abortion to the people’s elected representatives.’

More than half of all states are expected to ban abortion if Roe v. Wade is overturned. According to the Guttmacher Institute, an abortion advocacy research group, that would mean the average Texan would have to drive 525 miles, each way, to obtain an abortion.

“I hope that #SCOTUS returns the question of abortion where it belongs: the States,” Texas Attorney General Ken Paxton said on Twitter. “This is why I led a 24-state coalition in support of MS’s law banning them after 15 wks. I’ll con’t to ensure that TX protects the unborn & pray for the end of abortion across our nation. #ProLife.”

“Every woman deserves the freedom to make their own decisions about their body, health care, and future,” O’Rourke wrote on Twitter. “It’s never been more urgent to elect a governor who will always protect a woman’s right to abortion.”

This draft does not change anything about the legal status of abortion in Texas at this moment. Abortion is still legal in Texas up to six weeks of pregnancy.

Mayra Flores : Ocasio-Cortez Does not Represent Hispanics or Have ‘Family Values’ 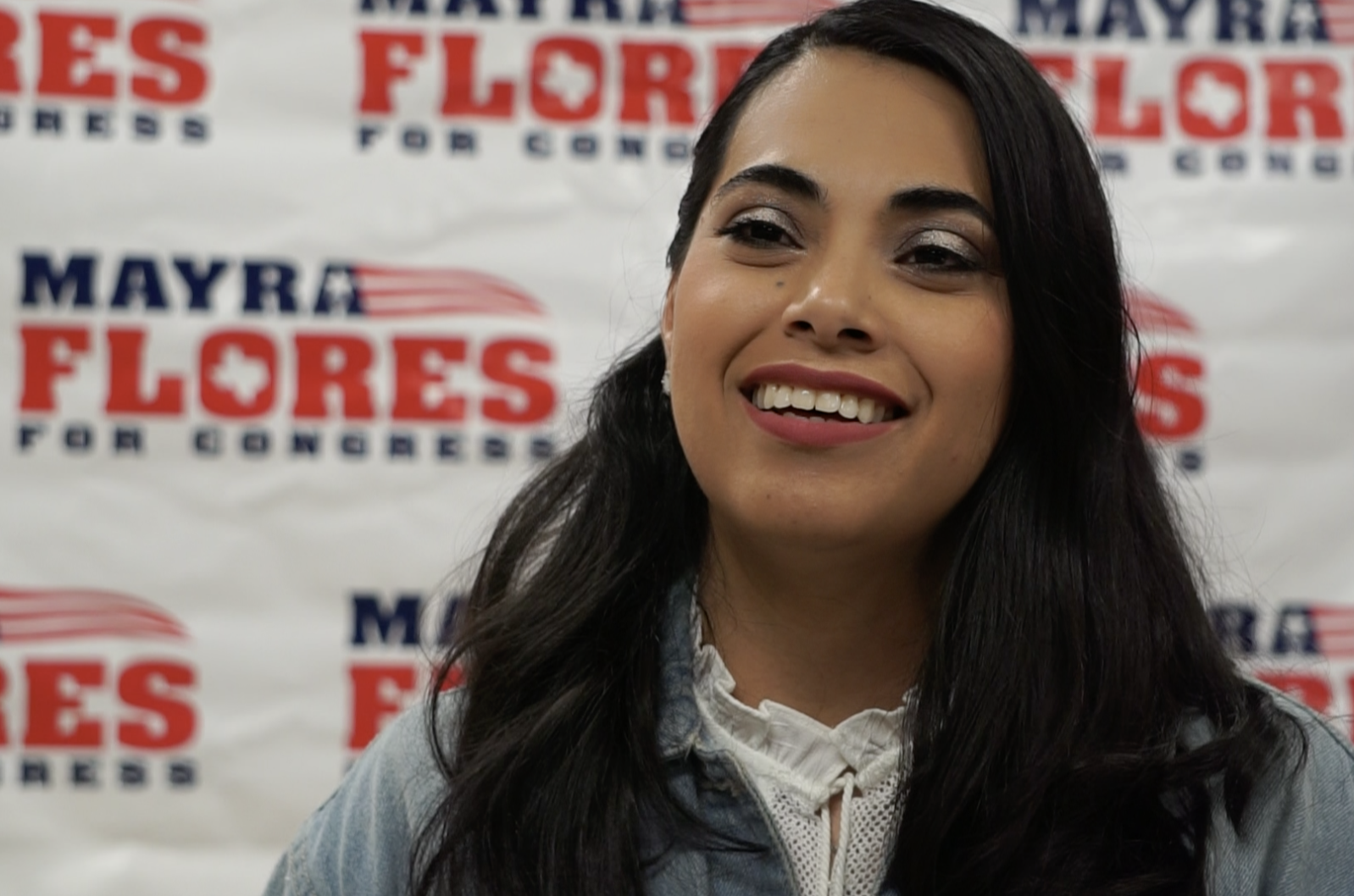 Mexico to change plans for trade railway connection through Texas