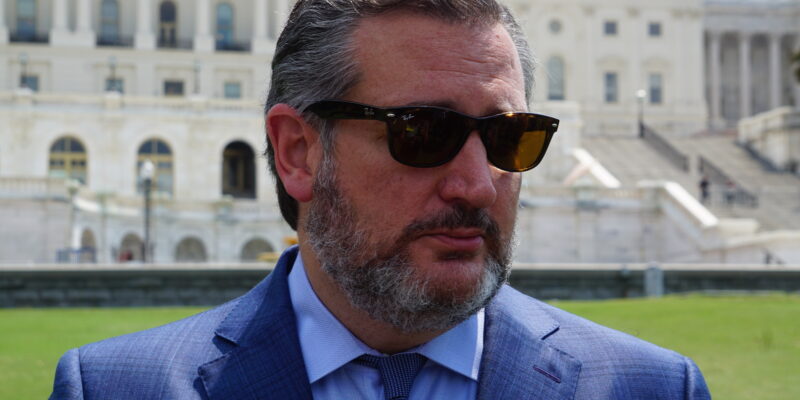 Earlier this week, Florida Senator Rick Scott (R) incited a rivalry with President Joe Biden (D), accusing the president of being “incoherent” and “unwell,” and he called for the president to resign from office. In response, the president simply commented, “I think the man has a problem.” In an interview with Texas Politics, Texas Senator Ted Cruz (R) responded to Senator Scott’s words, adding that president Biden is “a laughing stock both at home and abroad.”

During a press conference earlier this week, the president was informed of comments Senator Scott directed toward him. Senator Scott expressed that “the most  effective thing that Joe Biden can do to solve the inflation crisis he created is resign.” He added that “Joe Biden is unwell. He’s unfit for office,” adding that Biden is “incoherent, incapacitated, and confused.”

In an interview with Texas Politics, Senator Cruz was asked to share his thoughts regarding Senator Scott’s comments.

“I think it is sad when the president of the United States is viewed as a laughing stock both at home and abroad,”  Cruz told Texas Politics, adding that “it makes America less safe when our enemies see a president who is clearly struggling with diminished capacities in a way that only encourages hostility by the enemies of America.”

Florida Rep. Michael Waltz (R) also commented on the criticism, sharing that the GOP Senator expressed “what a lot of Americans are saying out loud.”

Republicans have vocally questioned the president’s competency during his time in office, and Senator Scott’s comments come at a time when the Biden administration faces a significant strike in his approval rating. 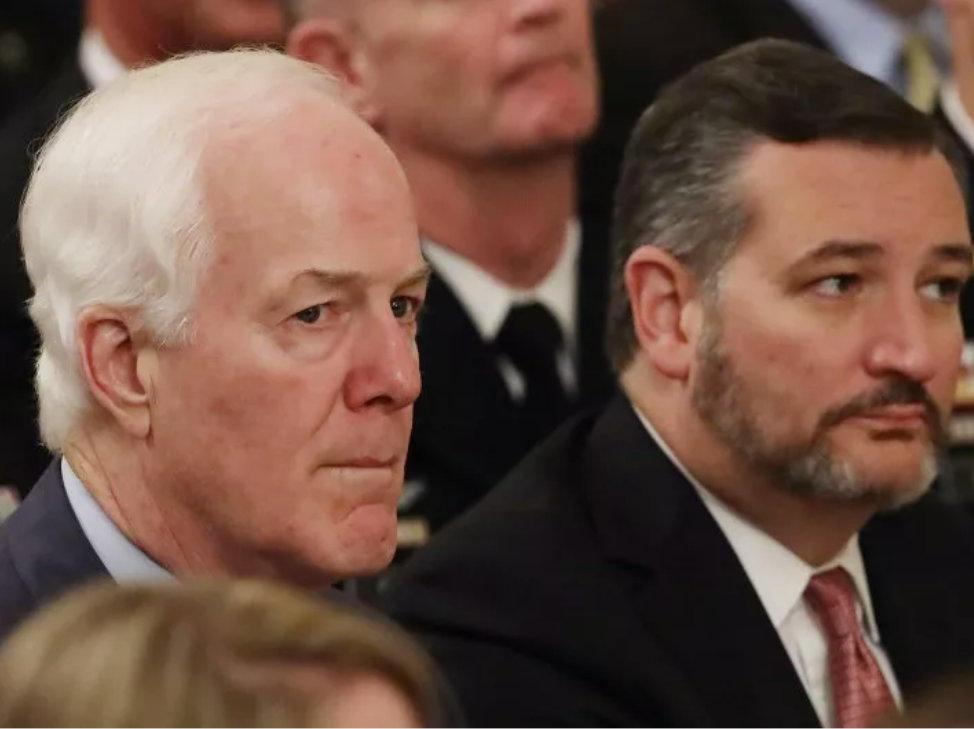 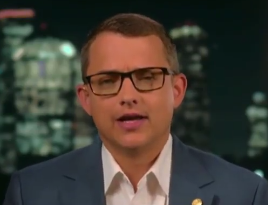