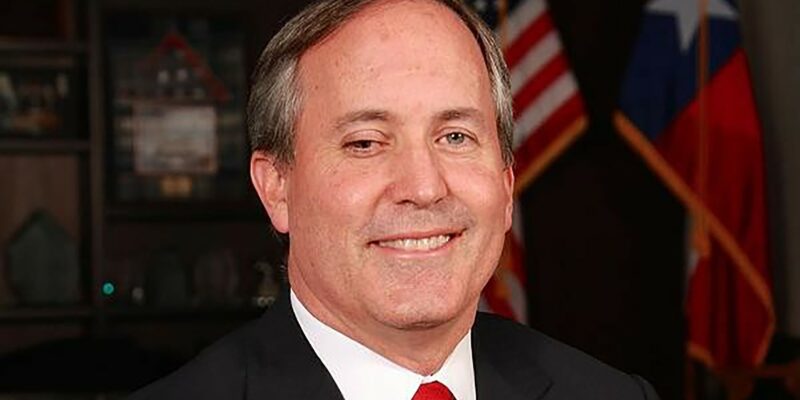 Attorneys general are the top legal officers of their state or territory. They advise and represent their legislature and state agencies and act as the “People’s Lawyer” for the citizens. The results of the recent runoff election secured Paxton’s place in the November election for his third term in the position. Since his initial election when he was indicted for felony securities fraud charges, Paxton has been plagued with legal troubles. Then, in 2020, the FBI began investigating him over claims by former deputies that he abused his office to help a wealthy donor. He has denied wrongdoing in both cases.

Attacks on Paxton’s integrity featured prominently in Bush’s campaign for the Republican nomination. The Texas Land Commissioner is the son of former Florida Gov. Jeb Bush and nephew of former President George W. Bush. He is the first member of his family to lose a statewide election in Texas since his grandfather George H.W. Bush, the former president, lost the state’s 1980 Republican presidential primary to Ronald Reagan.

A statement made after his defeat did not acknowledge Paxton, but focused on the shooting at an elementary school in southern Texas earlier Tuesday in which a gunman killed at least 19 children and two adults.

“Things didn’t go as we planned,” Bush said. “But after the tragic events of earlier today, it’s important to keep life’s temporary disappointments in perspective. There are grieving parents in South Texas today. My family and I are grieving with them.”

“We will continue fighting for the rule of law in Texas,” he added. I trust and pray in Governor Abbott’s ability to control the southern border and work to ensure the system of justice and respect for Texas laws are honored and maintained.”

Though having defeated Bush in the March primary election by nearly 20 points, Paxton had failed to attract the 50 percent of the vote necessary to declare him the candidate outright.

In his victory speech, Paxton told supporters to turn their attention to the November general election when Republicans have to hold onto statewide offices and win back Congress to “defeat the Biden administration.”

“We have to sweep and we have to control these elections because going forward, I promise you this, it is Texas that’s going to decide the future,” Paxton said. “When they write the history books about this period of time, I believe they’re going to write about Texas, and they’re going to talk about how Texas stood strong, led the rest of the country, fought back the Biden administration, saved the Constitution and saved the country.” 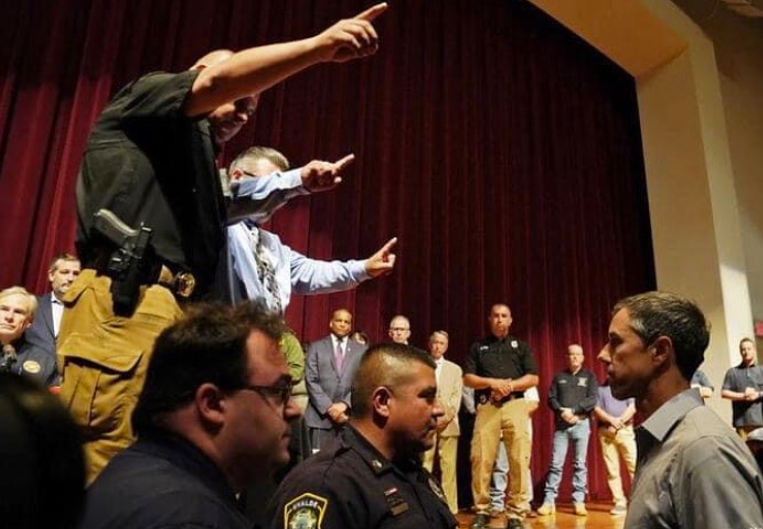 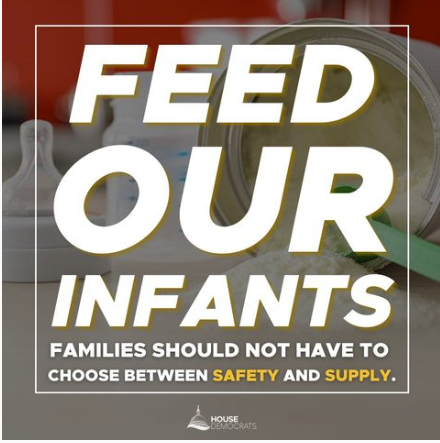