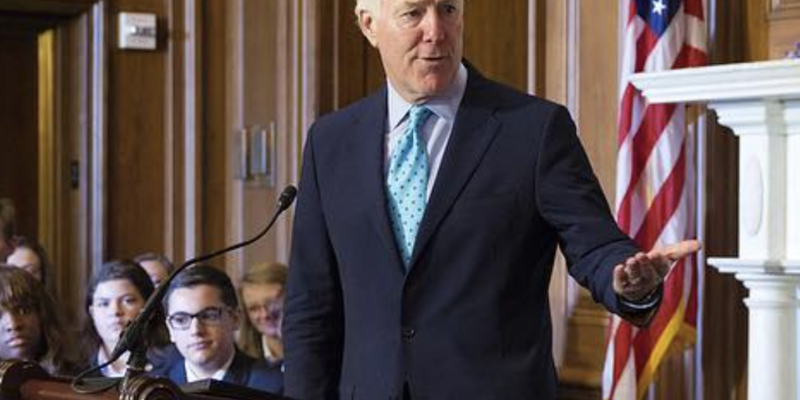 Following Biden’s call last week for the Senate to make progress on gun legislation, a small group of Senate Republicans and Democrats have been engaged in high-stakes bipartisan talks. Among them is Texas Sen. John Cornyn. Though he said Monday he’s “optimistic” there will be “60 plus” votes on gun control legislation, Cornyn has also promised that bipartisan gun legislation will not include weapons bans or expanding background checks.

“We have to be realistic about what can pass both chambers of Congress and get the president’s signature,” Cornyn said on the Senate floor on Monday. “And we know it’s not easy… I want to be clear, we’re not talking about restricting the rights of law-abiding gun owners or citizens.”

With the support of the President, Democrats have called for bans on assault weapons and high-capacity magazines, red-flag and safe storage laws, tougher background checks, and raising the minimum age to buy an assault weapon to be raised from 18 to 21.

Democratic negotiators said a deal could be completed this week around a proposal that includes enhanced background checks, new incentives for states to pass red flag laws and investments in schools and mental health. However, Cornyn has made plain what he considers off-limits. In a Senate floor speech on Monday, he emphasized his support for what he described as “targeted reforms.”

“We’re not talking about banning a category of weapons across the board, a ban for certain high-capacity magazines or changing the background check system by adding additional disqualifying items,” he said.

In the Monday speech, Cornyn reiterated the necessity for bipartisanship by repeatedly using the word “consensus,” and bringing up his primary partner in negotiations, U.S. Sen. Chris Murphy, a Connecticut Democrat.

Cornyn said that he is in touch “literally with everybody I can reach on the phone or get through text message to see if there’s some package of mental health and safety legislation that addresses some of the factors that might have prevented the recent shootings in Uvalde and elsewhere.” 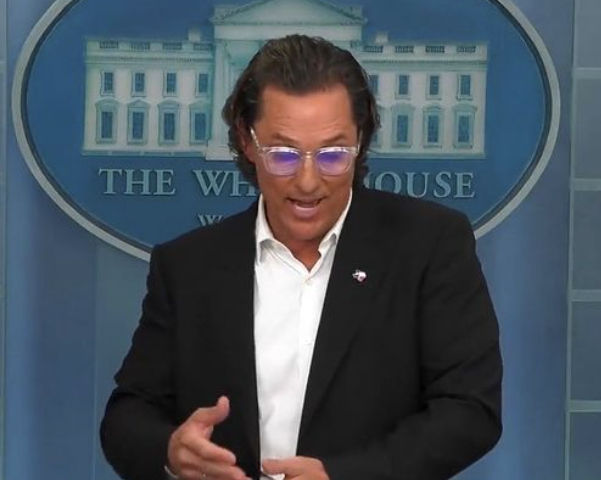 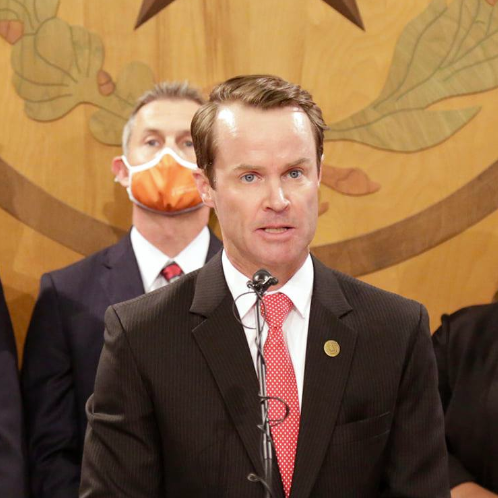