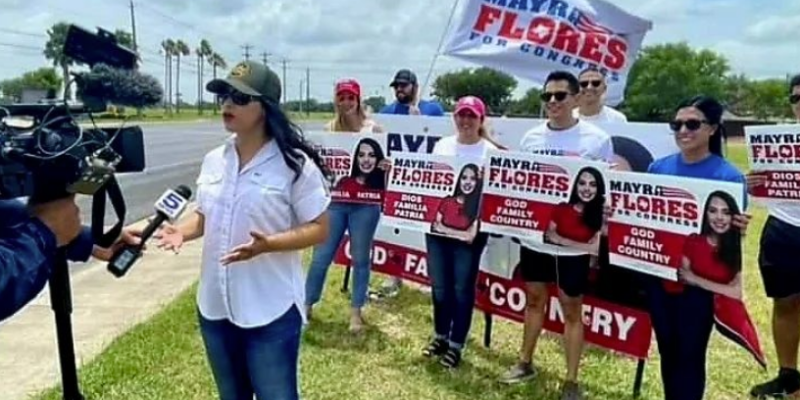 Republican candidate Mayra Flores won a significant victory in a special election on Tuesday to replace former Representative Filemon Vela, a Democrat who retired this year before the end of his term in Texas’ 34th Congressional District.

Flores is a respiratory-care health aide who immigrated to the United States from Mexico as a young child. She later married a Border Patrol agent and has campaigned on strict immigration enforcement in the overwhelmingly Mexican American district. Like other Hispanic Republicans in the region, Ms. Flores has continually attacked Democrats for not paying enough attention to South Texas. She has also signaled support for the Trump wing of the GOP and its false stolen-election claims.

The results of this special election will make her the first Latina Republican from Texas in Congress. Having captured more than 50 percent of the vote, she will avoid an expected runoff with Dan Sanchez, a Democrat and former commissioner in Cameron County.

Flores will serve only until January. In November, the outcome of the general election will determine who will become the district’s permanent representative. Rep. Vincente Gonzalez, who currently represents a neighboring district, is the Democratic nominee for November, and is widely favored to win the race against Ms. Flores.

In recent weeks, Republicans directed enormous sums of money and attention to the race in recent weeks, seeking an early victory in a district that includes the border city of Brownsville. Mrs. Flores’ campaign spent more than $1 million on television advertisements and outraised her Democratic opponent Dan Sanchez by around 16 times.

Mr. Sanchez attributed his defeat to lacking support from the Democratic Party, which has poured far more resources into the neighboring 15th District, Mr. Gonzalez’s current seat. That district is seen as one of the few competitive ones in Texas this year.

“Based on the results, we came up short tonight despite being outspent by millions of dollars from out of state interests and the entire Republican machine,” he said. “Too many factors were against us, including little to no support from the National Democratic Party and the Democratic Congressional Campaign Committee.” 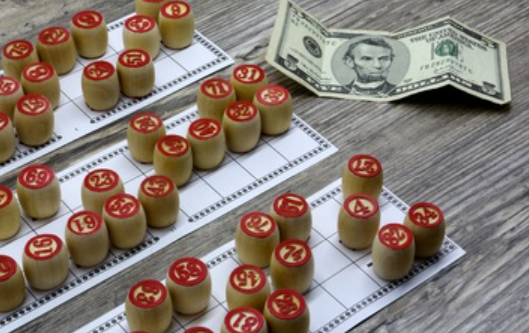