On Friday, the Supreme Court in a 5-4 decision overturned Roe v. Wade, the landmark ruling that established the constitutional right to abortion in 1973. Almost half the states are expected to outlaw or severely restrict abortion as a result of the Supreme Court’s decision on a Mississippi case known as Dobbs v. Jackson Women’s Health Organization. Texas is among the states that had previously implemented a “trigger law,” meaning that the state will ban all abortions from the moment of fertilization in the coming weeks, with narrow exceptions only to save the life of a pregnant patient or prevent “substantial impairment of major bodily function.” There will be no exception for rape or incest.

Reflecting national patterns, the reactions from Texas politicians fell along partisan lines. As Republicans celebrated the news, Democrats expressed their remorse and vowed to fight back in the November midterms.

Republican Gov. Greg Abbott releasing a statement touting the Supreme Court’s ruling as returning power to states and saving children from the “ravages of abortion.” He also promised funding for programs for expectant mothers and abortion alternatives.

His Republican colleagues echoed his statement. Attorney General Ken Paxton declared on Twitter that abortion is “now illegal in Texas” and said he would be closing his office and “making it an annual holiday.” U.S. Sen. Ted Cruz said the reversal of Roe v. Wade is “nothing short of a massive victory for life, and it will save the lives of millions of innocent babies.” Lieutenant Gov. Dan Patrick described it as a “very historic day and a giant win for life.”

Abbott’s Democratic opponent for the gubernatorial position Beto O’Rourke said “We will overcome this decision in Texas by winning political power.” He posted a video on Twitter calling for voters to make their feelings known at the ballot box and later announced he would host a “rally for reproductive freedom” on Sunday in Austin.

The Texas Democratic Party’s co-executive director, Hannah Roe Beck, said in a statement that the decision is a “blaring five-alarm call to action” for November. Rochelle Garza, Paxton’s Democratic opponent for attorney general promised that if elected, she “will work to restore abortion access and reproductive freedom.”

“Choosing to litigate or not litigate is a very powerful thing that the office holds,” Garza said. “I as attorney general will not join in any sort of prosecution of people seeking access to abortion care.”

Many other Texas legislators similarly spoke out, reacting with either joy or horror at the landmark decision. For now, Plan B and contraceptives remain legal, but abortions in the state have already stopped. Texans will have to travel long distances for legal abortions.

Cornyn under fire for comparison with ruling on racial segregation 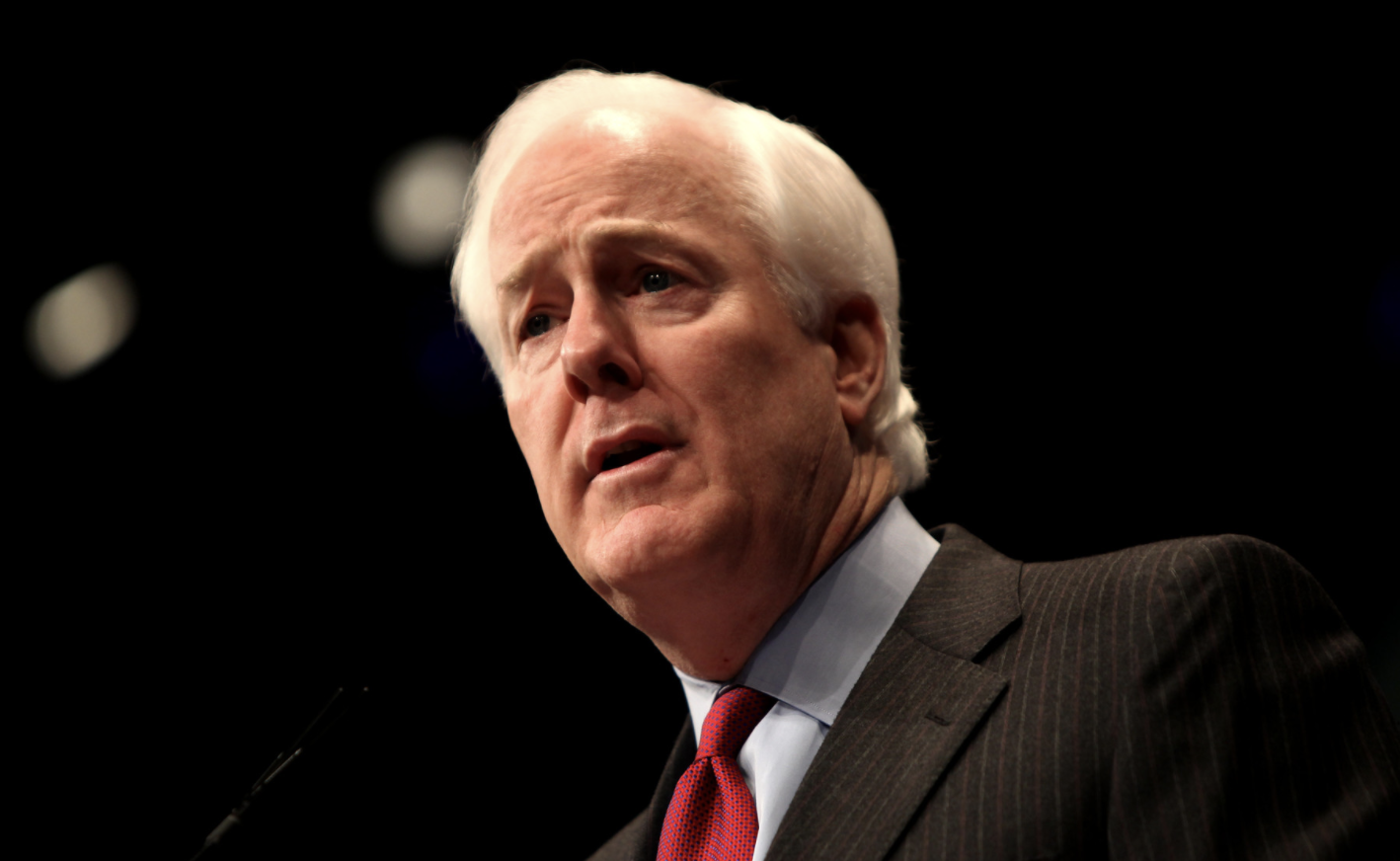