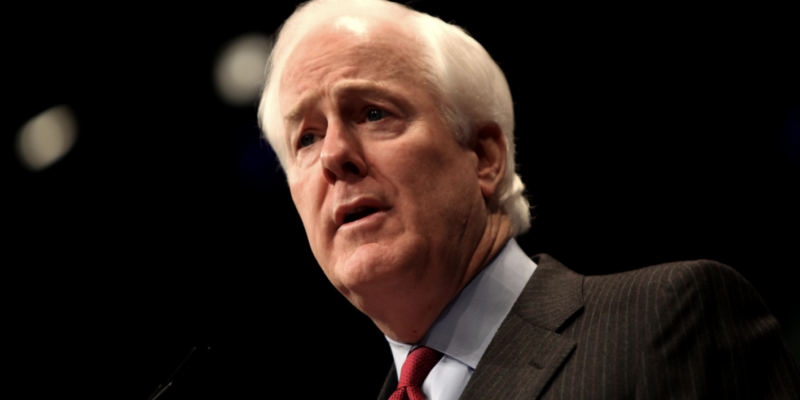 Following the U.S. Supreme Court ruling that overturned Roe v. Wade and ended the constitutional right to an abortion, Texas Sen. John Cornyn tweeted his support for the decision and compared it to another landmark ruling that was overruled related to racial segregation.

Responding to a tweet by former president Barack Obama that denounced the Roe v. Wade decision, Cornyn wrote: “Now do Plessy vs Ferguson/Brown vs Board of Education.”

In Plessy v. Ferguson, the court alleged in 1896 that local and state governments had the right to segregate public facilities, and that the Constitution afforded no guarantees of equal treatment under the law. The ruling established the precedent of “separate but equal” — a notion that the Court ultimately rejected in its 1954 ruling in Brown v. Board of Education, wherein it recognized that segregation was inherently inequitable and unconstitutional for American public schools and educational facilities.

By comparing Roe v. Wade to this decision, Cornyn appeared to advocate for far right justices to reexamine cases on racial segregation as well. After the tweet went viral, Cornyn has since been the subject of widespread backlash.

Hours later Cornyn issued another tweet. “Thank goodness some SCOTUS precedents are overruled,” he wrote, suggesting that he had meant to highlight the idea that the Court should be able to change its mind on errant rulings made in the past, using the Plessy and Brown cases as examples. 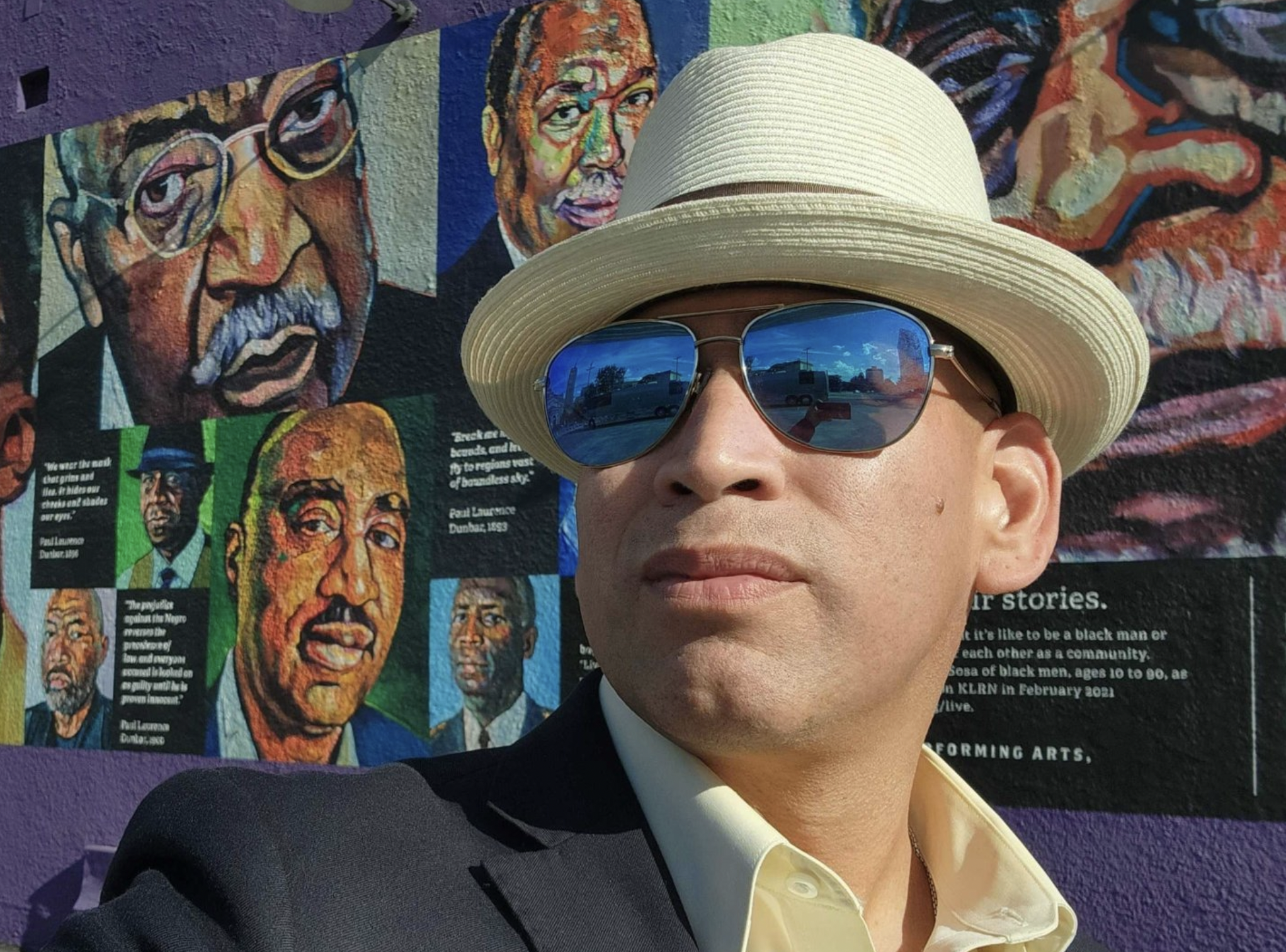 While Republicans celebrate, Democrats promise to fight back