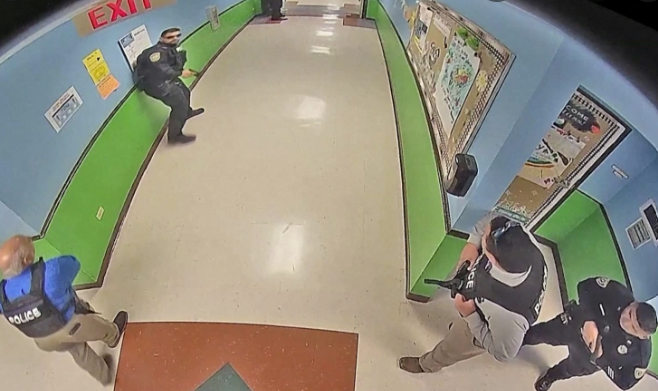 A four minute-long video that showed law enforcement waiting to stop a gunman at a Uvalde elementary school in late May was leaked by two Texas news outlets. The Austin American-Statesman and KVUE-TV were met with anger from local and state leaders for releasing the footage before victims’ families could view it.

Over the weekend, there had been disagreement among state officials, law enforcement agencies and Uvalde’s mayor about how to handle sensitive investigative materials. Late Monday, Texas Gov. Greg Abbott, who is running for reelection, joined Burrows and Uvalde’s mayor, Don McLaughlin, in calling for the footage to be made public.

Rep. Dustin Burrows, the chairman of a special Texas House panel investigating the school shooting, tweeted early Tuesday that his committee planned to meet with members of the Uvalde community this coming Sunday to “provide them an opportunity to see the hallway video and discuss our preliminary report.”  Only after that would the committee release the video and the report to the public and answer questions from reporters.

Hours after the announcement,  the Statesman and KVUE published a 1-hour-and-22-minute version of the video, edited to remove the sound of children screaming and to obscure the identity of a student who ran from the shooter in the hallway. It shows dozens of law enforcement officers, including some with protective shields, waiting in the hallway. Officers didn’t breach the classroom for more than 70 minutes, even as four additional shots were fired from the classrooms 45 minutes after police arrived on the scene, the footage released by the news organizations shows.

At a Uvalde City Council meeting Tuesday night, Mayor Don McLaughlin expressed anger, saying that families deserved to have viewed the video first before anyone else, but were “blindsided.”

“They need to see the video, but they don’t need to see the gunman going in there. They don’t need to listen to those gunshots. They know what happened in that classroom. Why put them through that?” he told ABC News. “And half of these families are out of town right now in Washington, D.C., not even with the rest of their family […] I’m sorry. That’s wrong. These families were blindsided and it shouldn’t have been done this way.” 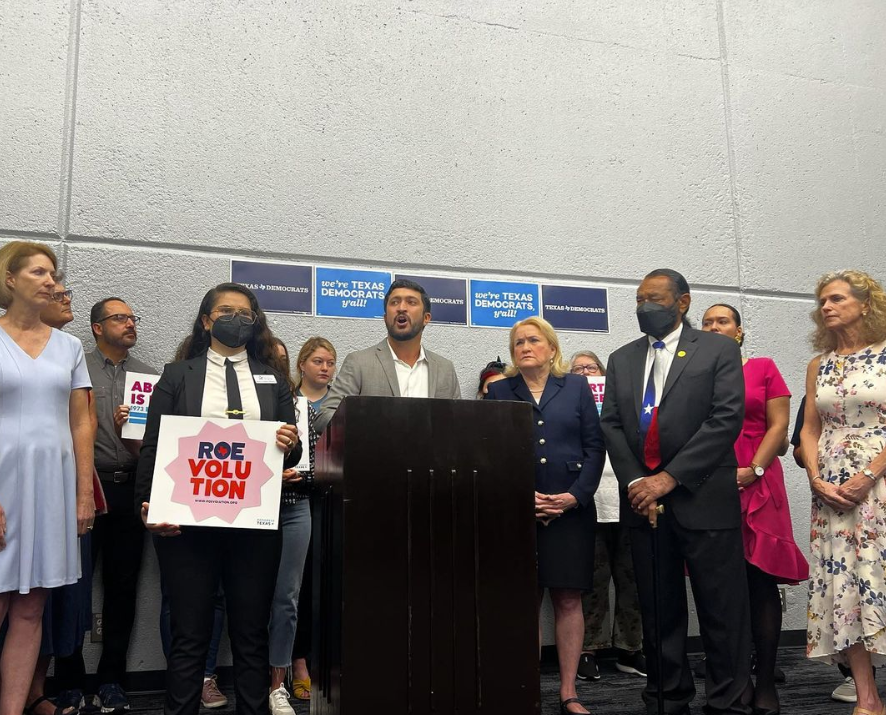