In his half-hour speech, Abbott spoke on the border, business and parents’ rights, while drawing attention to his race for governor against Beto O’Rourke. He emphasized economic growth and specifically praised San Angelo, Abilene and Lubbock for consistent economic developments and consistently prioritizing infrastructure.

“They are building these facilities in areas that are in close proximity to dairy cattle. So, as much as this helps in growing jobs for those who will be working directly at these businesses, it also has a powerful economic impact on the agricultural side of our state,” Abbott said.

He went on to say small business growth is prominent in Texas and has become the frontrunner for economic growth.

“About 90% of all businesses in the state are small businesses, and they employ about half or more of all the employees in our great state. So with that context of mine, I’m also proud to tell you that Texas ranks as the number one state in America to start a small business,” he added.

The governor also discussed immigration – one of his most prominent campaign points – and touted his decision to bus over 6,500 migrants to Washington, D.C. to send a message to President Biden.

“No state in the history of the United States has done more than what Texas is doing to secure the border,” Abbott said. “Texas believes in freedom. Texas believes in the power of the individual. We want to have safe communities, a secure border…we’re going to be fighting for you every step of the way. Keep Texas red!” 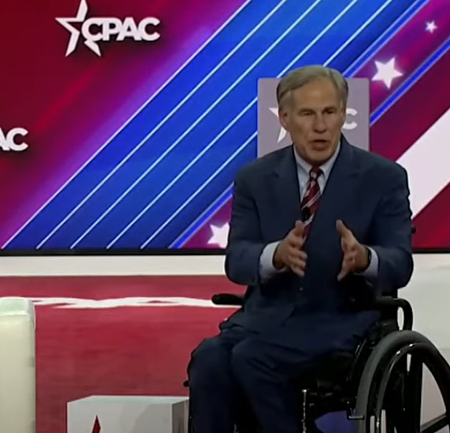 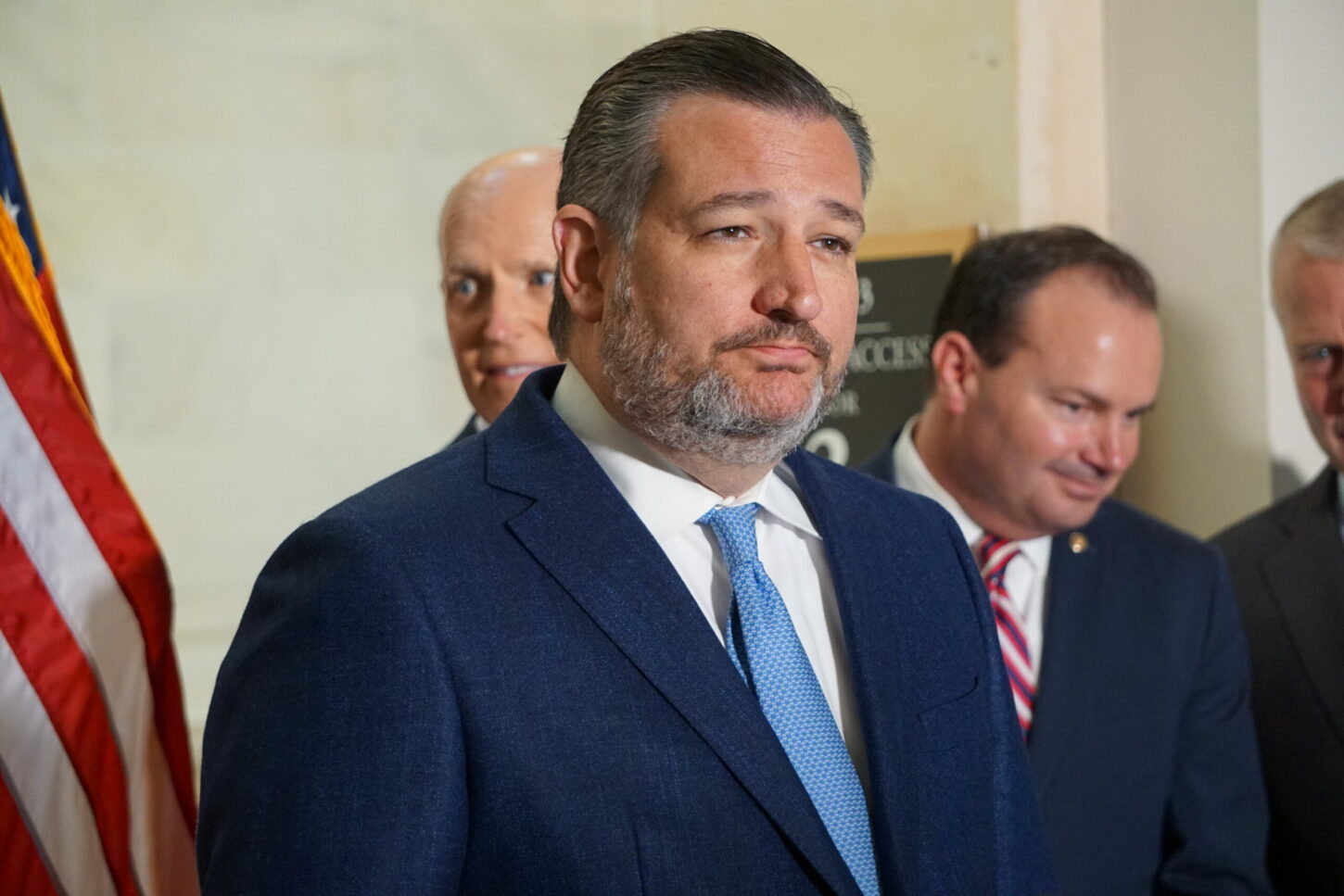