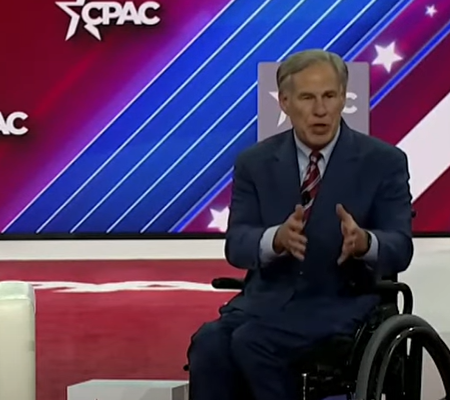 Texas Gov. Greg Abbott announced in a press release Friday that a group of migrants had been transported from Texas to New York City in a bus in response to what Republicans call President Joe Biden’s “open border policies.”

The announcement came a day after the governor’s appearance at the first day of the Conservative Political Action Conference (CPAC) in Dallas where he described the level of migration at the U.S.-Mexico border as an “invasion.” Since April, thousands of migrants have been transported to Washington, D.C., since Abbott directed the Texas Division of Emergency Management to send them there in April. At CPAC, Abbott warned “there are more buses on the way.”

“Because of President Joe Biden’s continued refusal to acknowledge the crisis caused by his open border policies, the state of Texas has had to take unprecedented action to keep our communities safe,” Abbott said in the press release. “In addition to Washington, D.C., New York City is the ideal destination for these migrants, who can receive the abundance of city services and housing that Mayor Eric Adams has boasted about within the sanctuary city. I hope he follows through on his promise of welcoming all migrants with open arms so that our overrun and overwhelmed border towns can find relief.”

“Governor Abbott is finally admitting to what we’ve known he’s been doing all along. His continued use of human beings as political pawns is disgusting and an embarrassing stain on the state of Texas,” Fabien Levy, Adams’ press secretary, said in a written statement to the Observer. “New York will continue to welcome asylum seekers with open arms, as we have always have, but we are asking for resources to help do so. We need Washington, D.C.’s, assistance in dealing with the cruel political games being played by inept politicians like the governor of Texas.”

Abbott has also faced intense backlash from civil rights organizations, including the ACLU. However, Abbott has also drawn criticism from among the ranks of his own party, including from Kari Lake, the new Republican nominee for Arizona governor backed by former President Donald Trump, who said Friday she was “not a fan” of the strategy, describing it as “a cute photo op.”

Texas officials take to the stage at CPAC 2022 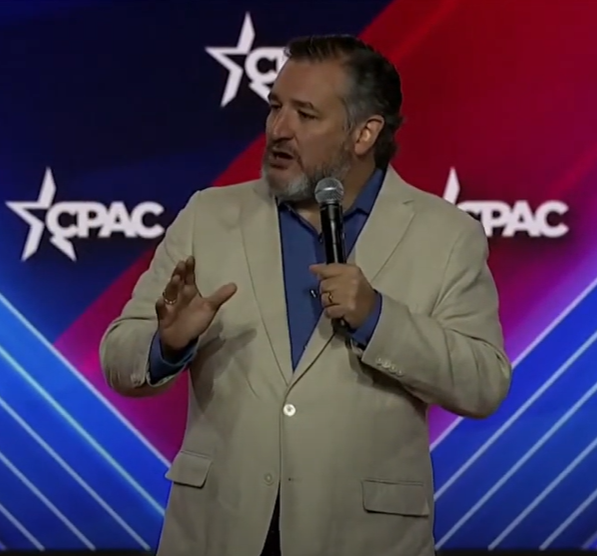