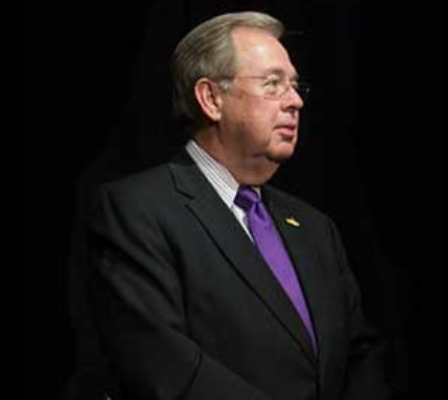 “The one person who I’ll support statewide that will get me a little in trouble: Mike Collier for Lieutenant Governor,” Judge Whitley said on Y’all-itics.  “One, he’s a bean counter like me.  He worked for Price Waterhouse.  He also worked for Exxon, so he understands the oil business.  And I just think he’s someone who understands local control.  And that’s what I’m looking for.”

County Judge Glen Whitley has held the position since 2007, After having previously served as a County Commissioner since 1997, Whitley has been County Judge since 2007, but is not seeking reelection this year. The potential successor he backed in 2022, former Fort Worth Mayor Betsy Price, lost to a Patrick-endorsed opponent, Tim O’Hare.

Whitley criticized Patrick for waging “war on local elected officials,” and limiting local government revenue by stymying opportunities for property tax. The incumbent’s 2019 bill requires many cities, counties and other taxing units to hold an election if they wish to raise 3.5% more property tax revenue than the previous year, not counting the growth added by new construction.

Patrick responded on Twitter to Whitley’s endorsement of Collier by denouncing them as “two-of-a-kind, tax hiking, big spenders.” He said Texans were being taxed out of their homes because of big spending from local governments like Whitley’s in Tarrant County.

In 2018, Collier ran against Patrick in the race for lieutenant governor, but lost by 4.8 percentage points. Ahead of November, he has recently released a radio and digital ad across West Texas called “Not a Good Republican” that attacks Patrick. Over the weekend, he promoted Whitley’s endorsement as an invitation to moderate Republicans.

“We may be of different parties but we both care deeply about the people of Texas,” Collier said in a statement about Whitley. “And as Lt. Governor, I will be a partner with our cities and counties so that we can build a state where our children can have dreams as big as Texas.” 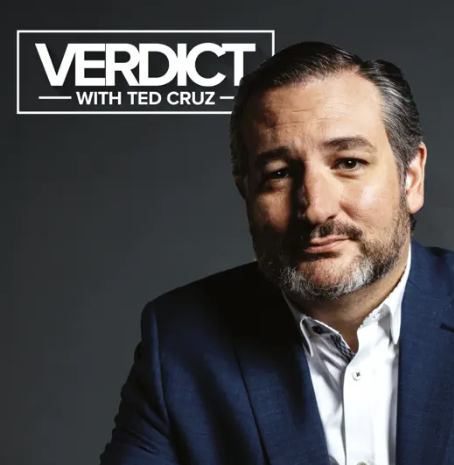 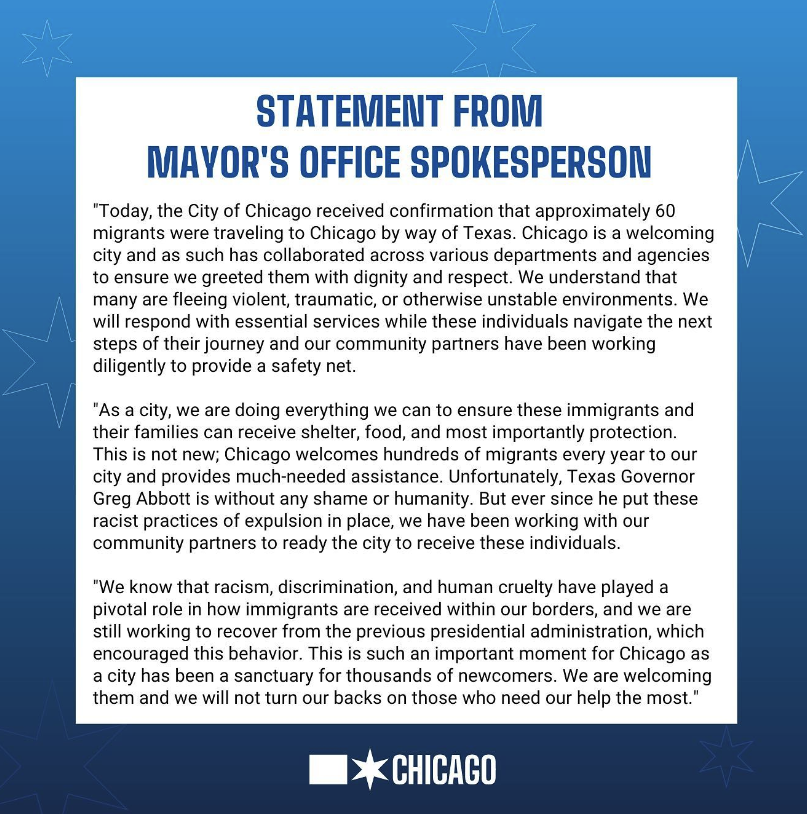 Abbott announces Chicago as a new destination for migrants