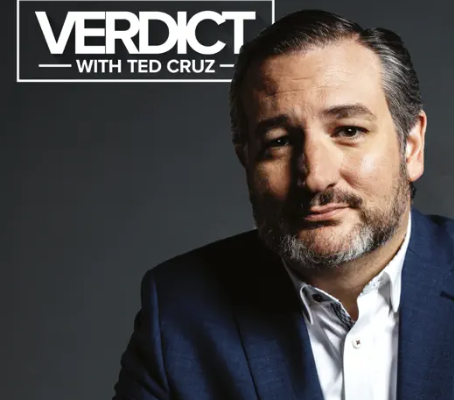 After previously suggesting that Texas should repeal a now-defunct anti-sodomy law that criminalizes same-sex relations, U.S. Senator Ted Cruz recently stated that he would vote against bill to codify same-sex marriage protections.

The Respect for Marriage Act is a proposed bill in the United States Congress to repeal the Defense of Marriage Act and require the U.S. federal government to recognize the validity of same-sex marriages in the United States. It was motivated by Supreme Court Justice Clarence Thomas’ concurring opinion on Roe v. Wade, in which he said the court should reconsider its ruling protecting same-sex marriage. In July, the bill passed the House with the support of 47 Republicans. Rep. Tony Gonzales was the only Republican in Texas to vote in favor of the bill.

On an episode of his podcast The Verdict Tuesday, Cruz said he would vote against the measure, calling it an attack on religious liberties.

“This bill without a religious liberty protection would have massive consequences across our country, weaponizing the Biden administration to go and target universities, K-12 schools, social service organizations, churches and strip them all of their tax-exempt status,” Cruz said. He went on to suggest that he is fighting to keep Republicans from voting for the act.

Sen. John Cornyn will join Cruz in voting against the bill, according to the Texas Tribune. Other Senate Republicans, however, have indicated that they are open to the bill, including Sens. Susan Collins of Maine, Lisa Murkowski of Alaska, Rob Portman of Ohio, Thom Tillis of North Carolina and Ron Johnson of Wisconsin, according to CNN. 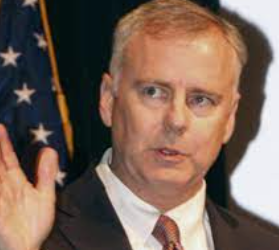 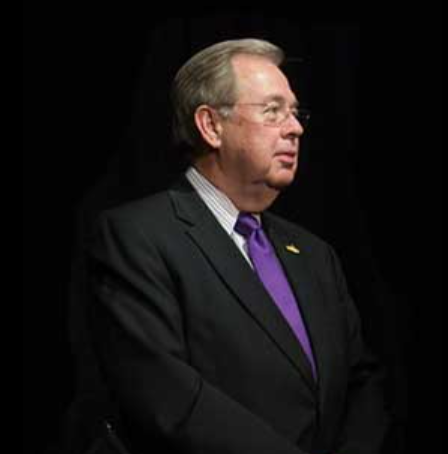