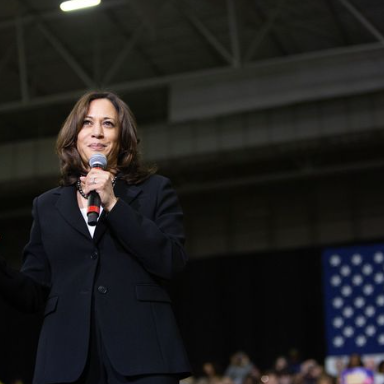 Two buses of migrants arrived at the home of United States Vice President Kamala Harris in the nation’s capital Thursday morning. Texas Gov. Greg Abbott released a subsequent statement in which he said that the state would continue to send migrants to sanctuary cities until “until President [Joe] Biden and Border Czar Harris step up and do their jobs to secure the border.”

“We did [send them],” Abbott said to Lubbock radio station KFYO. “She’s the border czar, and we felt that if she won’t come down to see the border, if President [Joe] Biden will not come down and see the border, we will make sure they see it firsthand. … And listen, there’s more where that came from.”

According to Fox News, the buses contained between 75 and 100 people, and arrived outside of the Naval Observatory in Washington, D.C where Harris and second gentleman Doug Emhoff reside.

Harris was appointed to lead the Biden administration’s efforts to address the nation’s border crisis. However, recently she has faced criticism for recent comments on border safety.

“The border is secure, but we also have a broken immigration system, in particular over the last four years before we came in, and it needs to be fixed,” Harris told host Chuck Todd during an interview for NBC’s Meet the Press on Sunday.

Abbott’s move to bus migrants directly to her place of residence appears to be his response to her comments.

“VP Harris claims our border is ‘secure’ & denies the crisis,” Abbott tweeted. “We’re sending migrants to her backyard to call on the Biden Administration to do its job & secure the border.”

Since Abbott started sending buses of migrants to Washington in

Other GOP governors have taken similar measures, including Florida Gov. Ron DeSantis, who chartered two planes of migrants to Martha’s Vineyard on Wednesday. Arizona has also bused migrants to Washington. 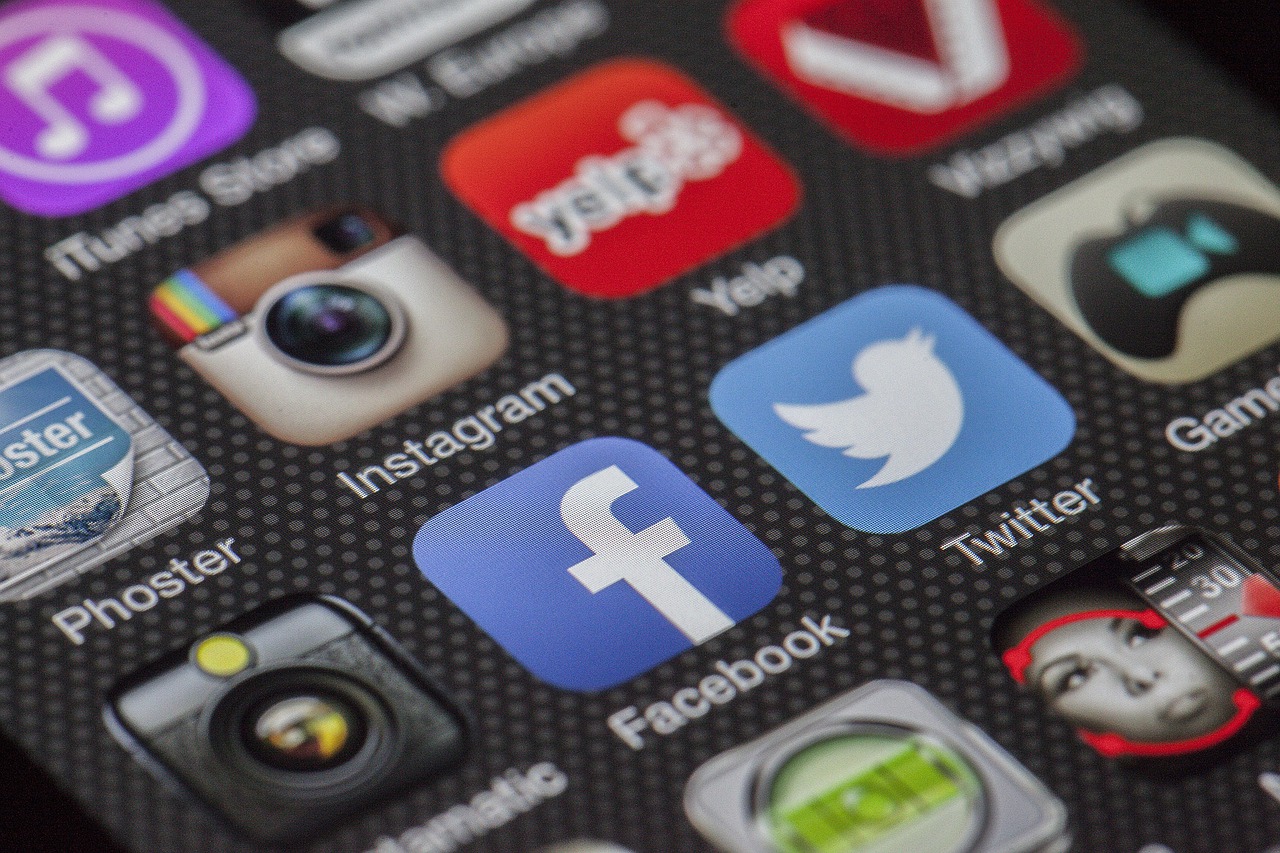