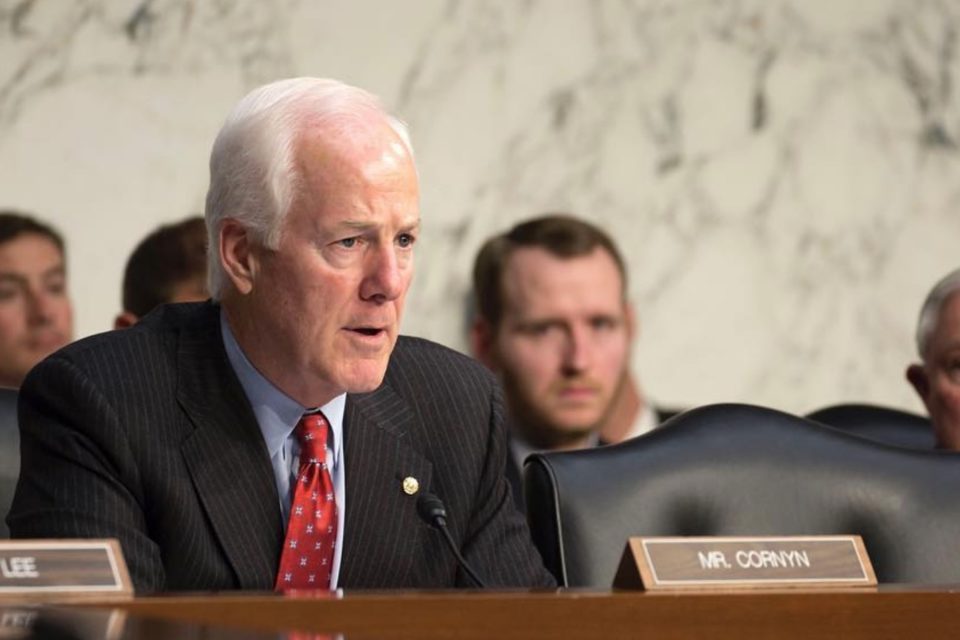 Amid the conclusion of the Amy Coney Barrett hearings along with the general election taking place in less than three weeks, Senator Chuck Schumer (D) took to Twitter to announce that he is “forcing a vote tonight to adjourn the Senate until after the November election.”

A dark cloud that has loomed over former Vice President Joe Biden’s (D) campaign has been Hunter Biden’s foreign business deals and his board membership in Burisma, an energy firm in Ukraine.

With the passing of Supreme Court Justice Ruth Bader Ginsburg, the political world is reeling from the loss of a trailblazing Justice. Both sides of the aisle have shared their thoughts on the pioneer, citing her years of service and friendship with Justice Antonin Scalia as a model that everyone should follow during these trying times.

As the month of August comes to a close, it means that voters are that much closer to the 2020 election. In turn, Texas Rep. Dan Crenshaw (R) took to Twitter to share a video of him detailing the reasons why he believes that Democrats should not take hold of office in November. 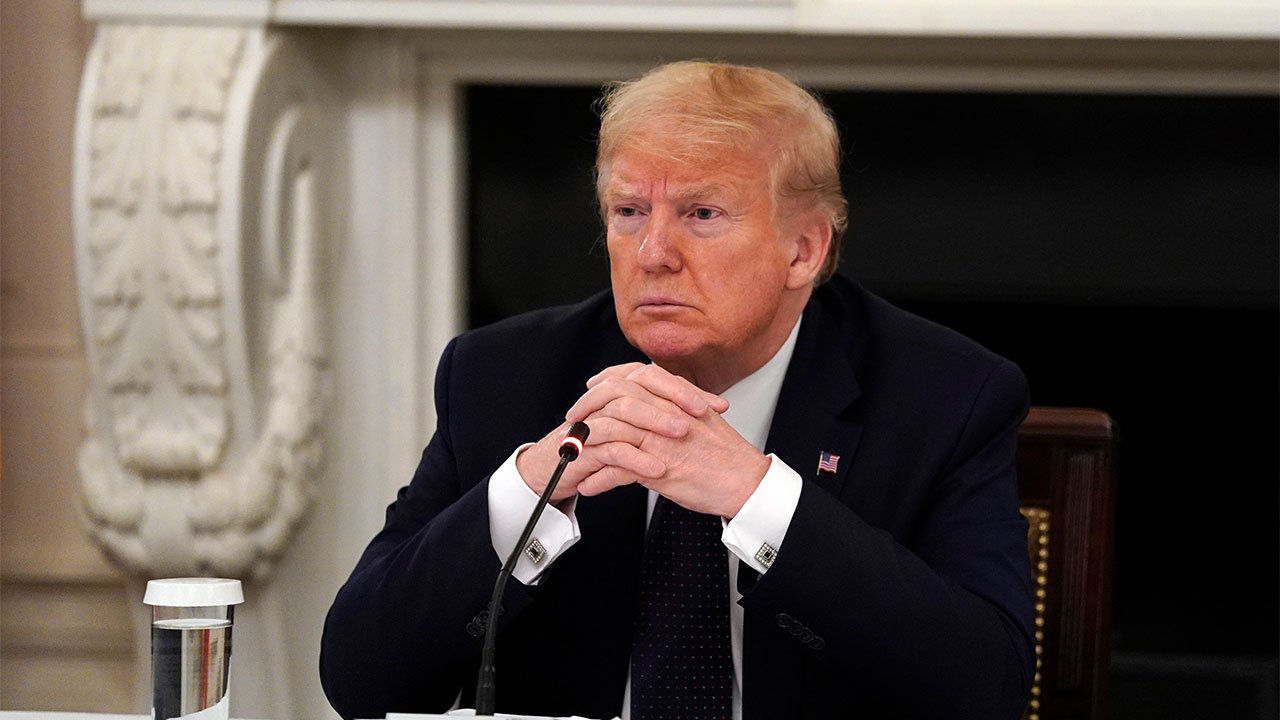 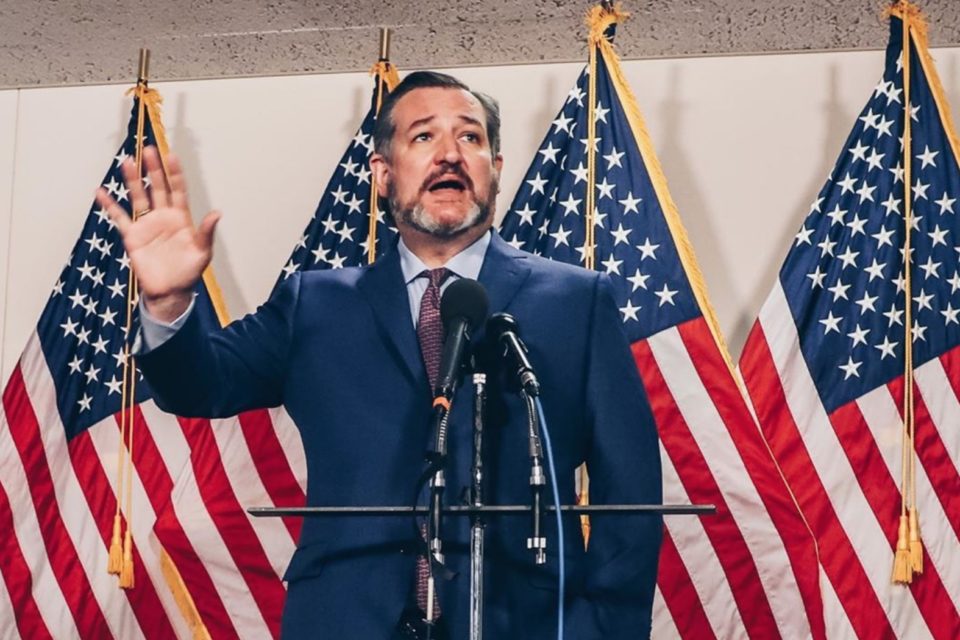 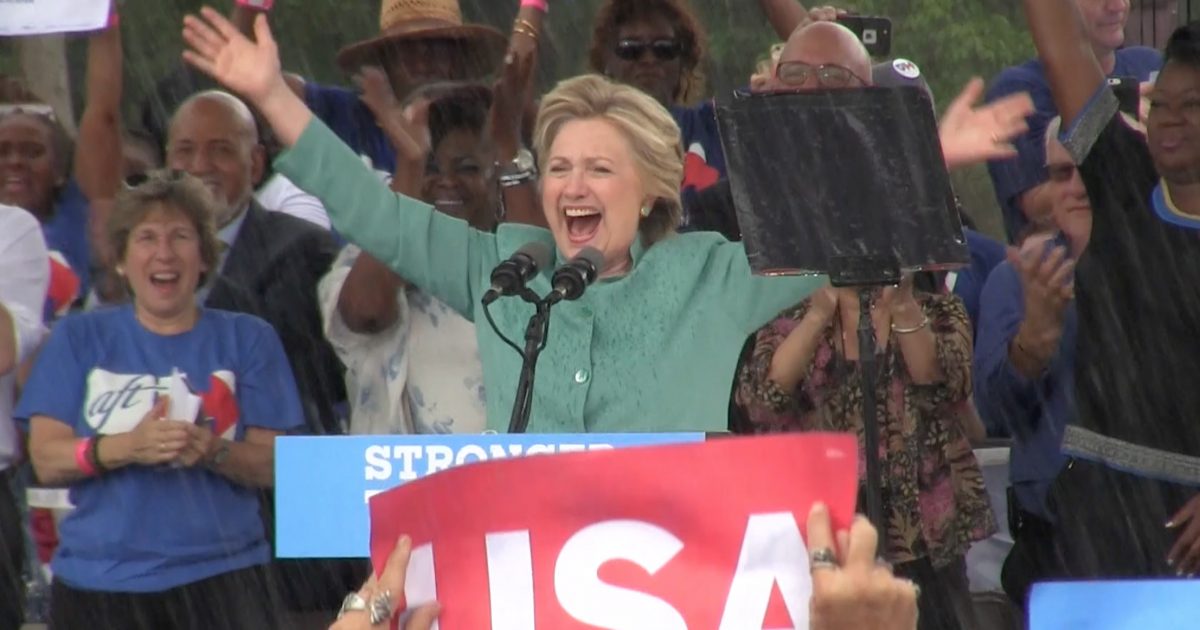 After suffering a defeat by Democrat Colin Allred in the November 2018 midterm election, Republican Pete Sessions has now shifted his sights to Texas’ 17th congressional district. In his battle to become a Texas Rep., Sessions faces opposition from Republican Renee Swann who’s also vying for the congressional seat. However, while Swann has launched an advertisement discrediting Sessons’ time in office, Swann is receiving some criticism of her own based on prior voting efforts.

As states continue to experience spikes in terms of their COVID-19 cases, Texas Senator John Cornyn (R) has asked the Trump administration to extend its support for coronavirus testing in the Lonestar state.