He’s since shifted his focus to reintroducing legislation that would ensure a Constitutional amendment that would impose congressional term limits. 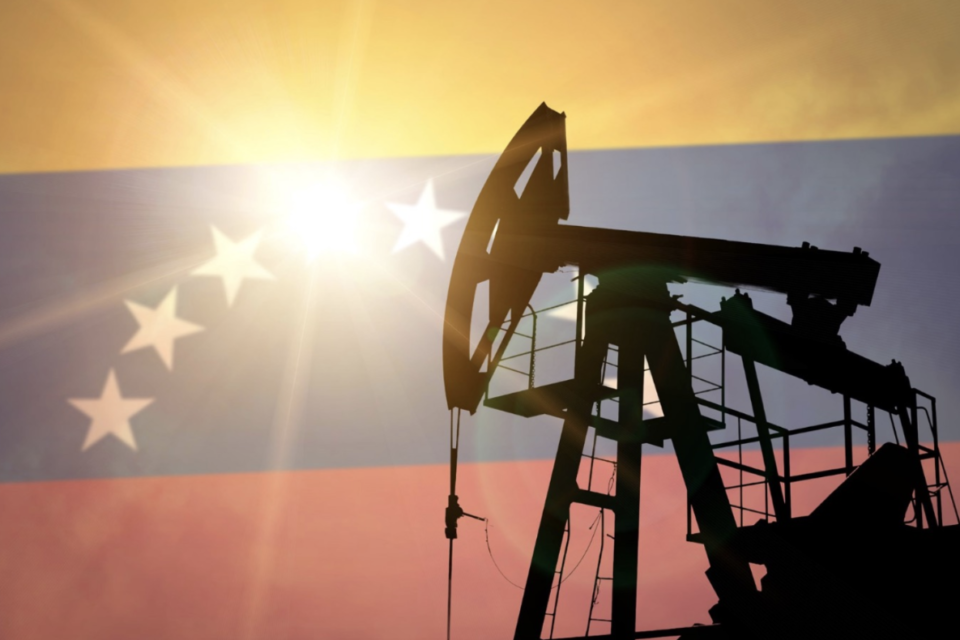 With election legal challenges continuing, and with less than 3 months until the end of President Donald Trump’s term in office, the Trump administration continues to project its strong pro-American foreign policy agenda across the globe, and in particular in the Middle East and the Western Hemisphere.

President Trump (R) continues to mount litigations to challenge the results of the 2020 presidential election, and the response from Republican lawmakers has been divided. 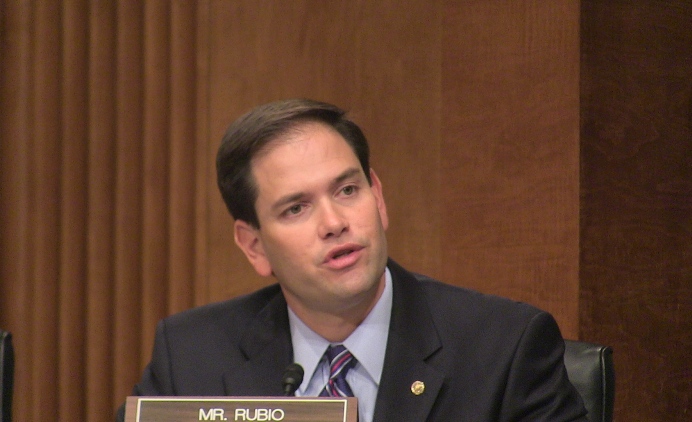 As states continue to battle with the idea of fully opening up or leaving certain aspects closed, the conversation has now shifted to the idea of whether or not there should be a vaccine mandate if a vaccine should be created. 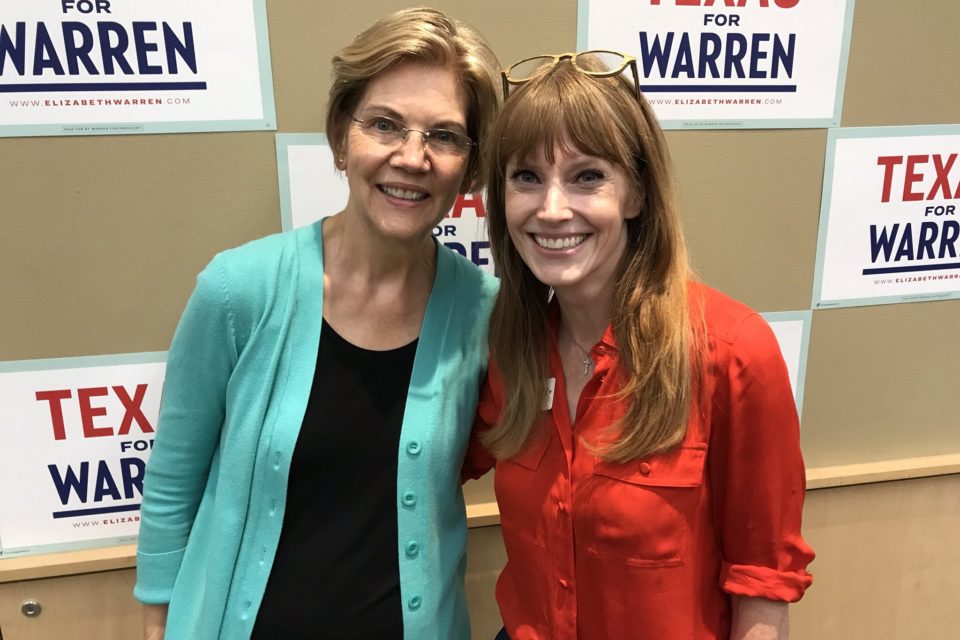 The 2016 Democratic presidential primary election will be known, not as the year that Sen. Bernie Sanders was cheated out of his political party’s presidential nomination, or that Hillary Clinton lost against now-President Donald Trump, but as the election that spurred on a massive and unapologetic Progressive movement that could change the  make-up of American politics.

Rep. Karen Bass (D-CA), one of the potential leading contenders to be presumptive Democratic presidential nominee Joe Biden’s running mate said in an interview that she is “not a socialist” and “a communist.” “I’m not a socialist. I’m not a […]

One day after President Trump drew ire from critics for suggesting that the upcoming 2020 Presidential election should be postponed for what he believes would be voter fraud as a result of mail-in-ballots, Stephen Miller, political advisor to the President, is doubling down on the idea. 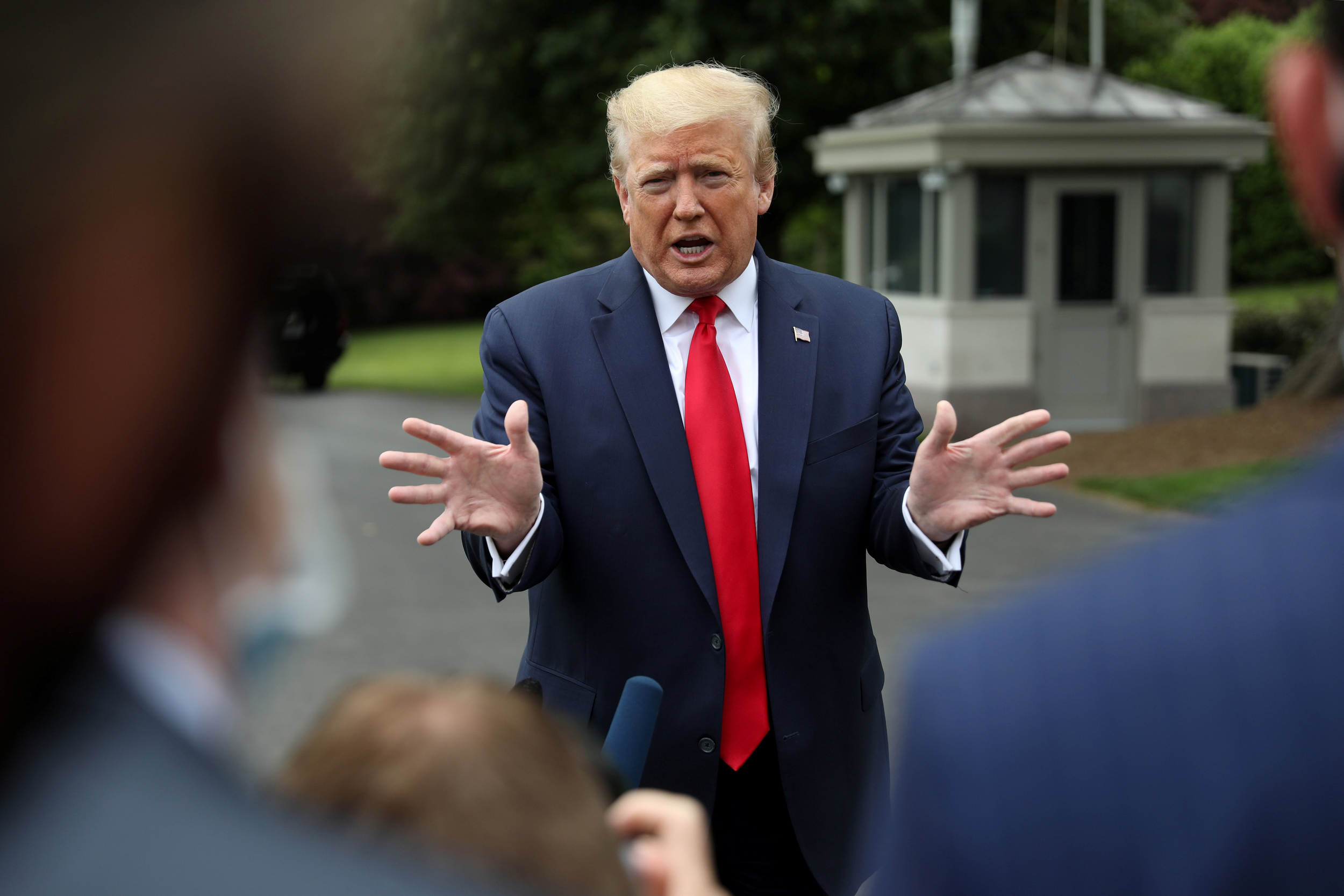 Over the weekend, President Trump (R) drew criticism over his focus on wanting to ban the social media platform TikTok.