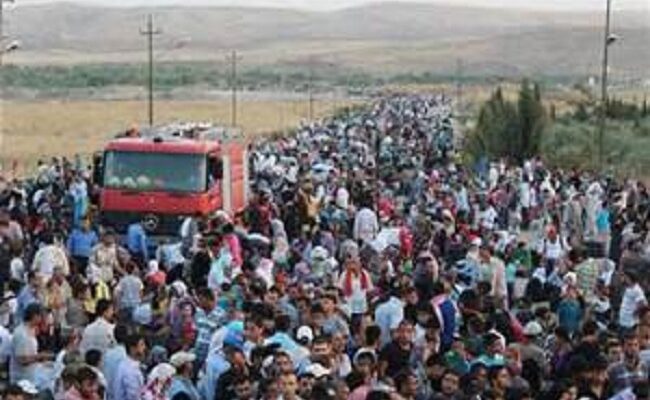 On Thursday a federal judge tossed out a lawsuit brought by Texas Attorney General Ken Paxton seeking to suspend the resettlement of refugees in Texas.

Texas argued the federal government failed to properly consult with the state in accordance with a federal Refugee Act before moving forward with resettlement plans. The court rejected the challenge stating the law does not create a right for Texas to bring the suit.

Judge David C. Godbey of the U.S. District Court of the Northern District of Texas wrote:

Finding no evidence of congressional intent to create a private cause of action to enforce the Refugee Act’s provision, the Court declines to imply one here.

Paxton said he was:

disappointed with the court’s determination that Texas cannot hold the federal government accountable to consult with us before resettling refugees here.

He also stated the state is considering their “options moving forward to guarantee the safety of Texans from domestic and foreign threats.”

The ruling was a victory for the government as well as the International Rescue committee as reported by CNN.

Cecilla Wang, the director of the ACLU’s Immigrants’ Rights Project and the lead counsel for the International Rescue Committee said:

“This ruling is a strong rebuke of unconstitutional efforts to block refugee resettlement. It sends the clear message to other states that such attempts are not only un-American, they are contrary to the law and will fail in court.” 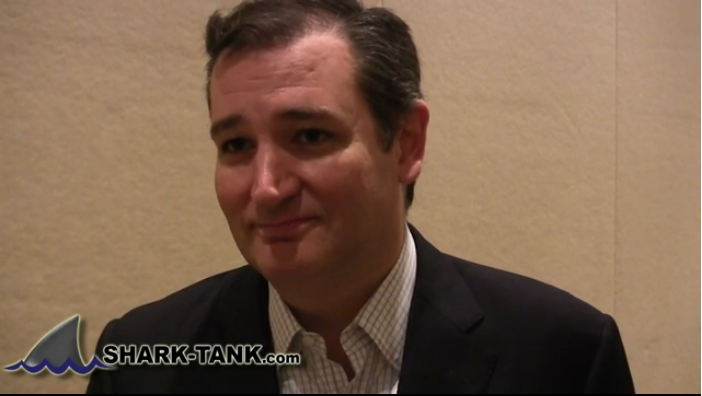 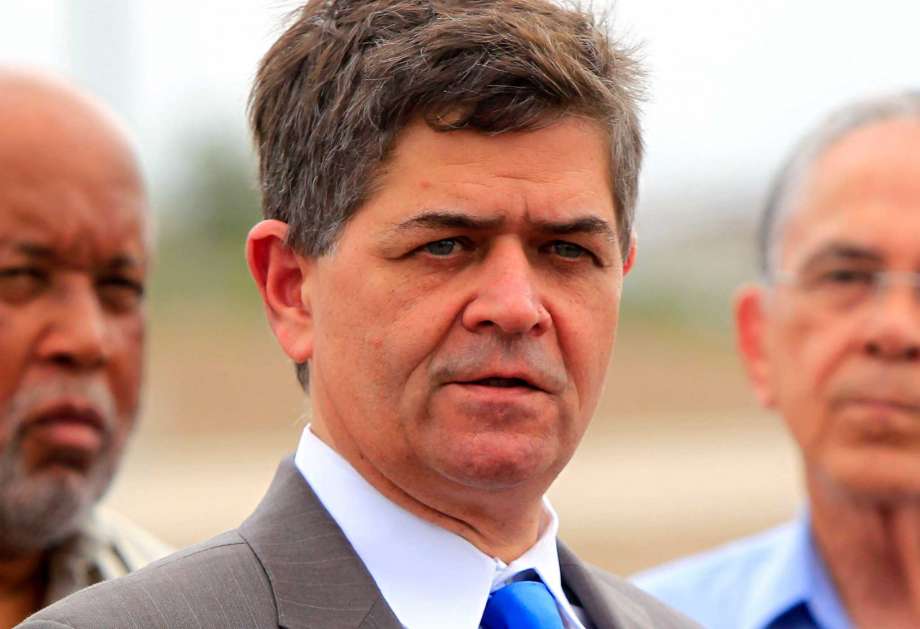