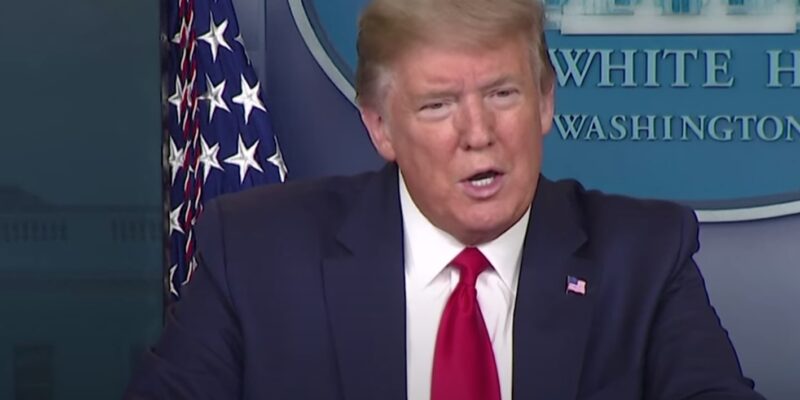 Intelligence sources have disclosed that COVID-19 was not developed as a bioweapon but instead as part of China’s attempt to demonstrate that it can combat viruses in an equal or greater capability than the United States can.

One source argued that this might be the “costliest government cover-up of all time.”

Sources inform that the transmission was bat-to-human, and they argue that “patient zero” also worked at the laboratory, which translated into coming to contact with Wuhan’s population.

In a briefing this week, President Trump explained that “more and more we’re hearing the story… we are doing a very thorough examination of this horrible situation that happened.”

He also informed that the government will be investigating whether this is in fact true.

Secretary of State Mike Pompeo added that Beijing “needs to come clean” on any information they might have regarding the matter. 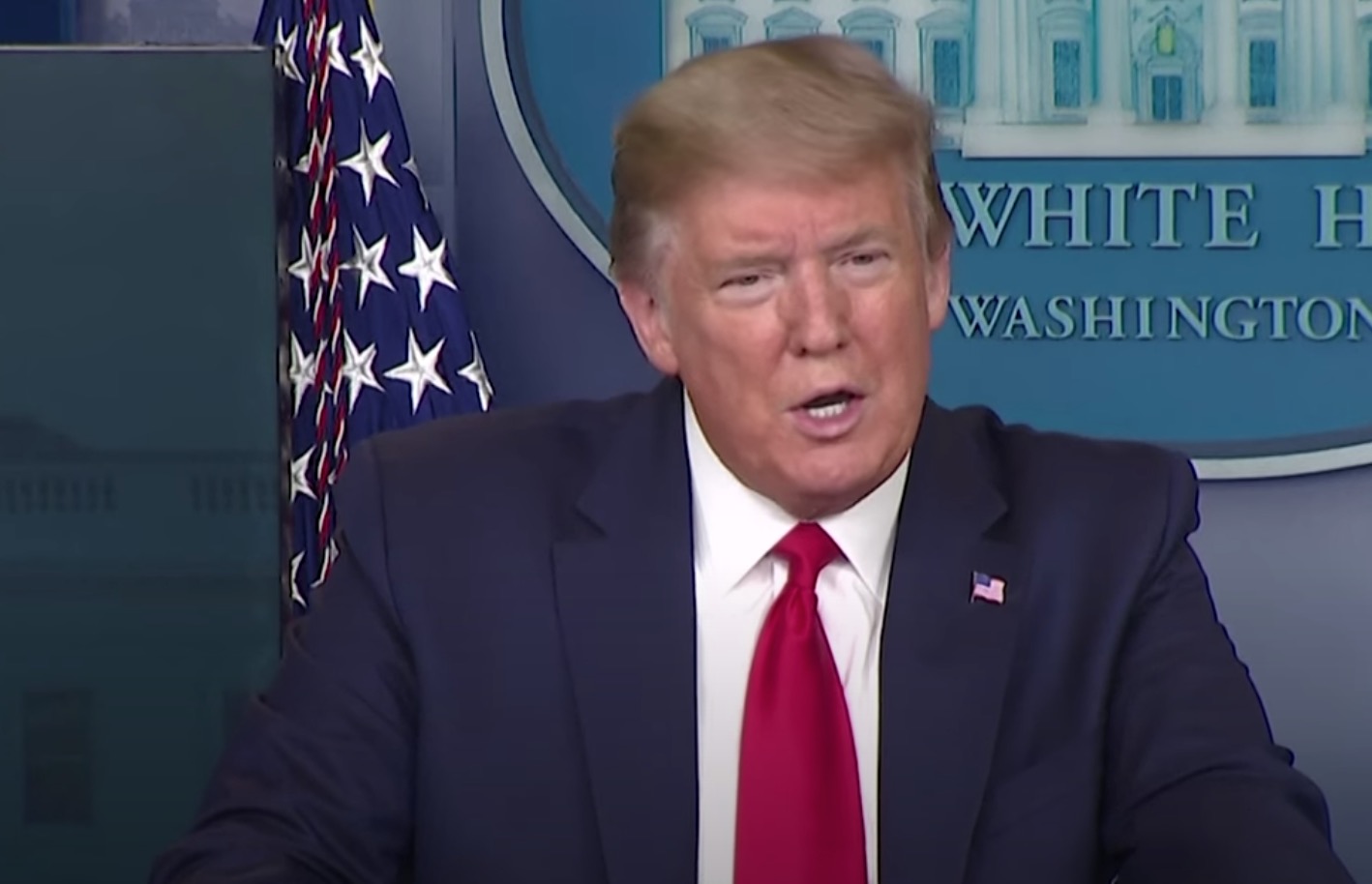