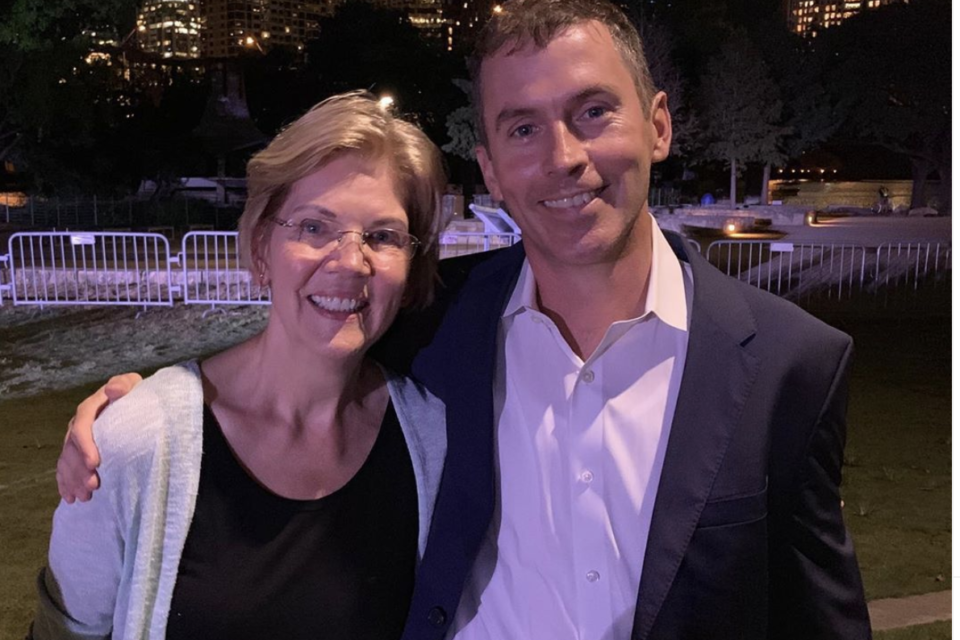 Democratic Socialist Rep. Alexandria Ocasio-Cortez shocked her political party when she took her 60-seconds during the DNC convention to endorse Sen. Bernie Sanders for president and not vice president Joe Biden.

Progressives like Rep. Ocasio-Cortez and Sen. Sanders, who have both expressed their support for Socialists like Venezuelan Dictator Nicholas Maduro, and the late-Communist leader Fidel Castro, are making a push to take over the Democratic Party from elected officials they believe do not support their “extreme” ideology and agenda.

In Texas, the self-proclaimed “red diaper baby,” Democratic congressional candidate Mike Siegel, has yet to address his honoring of his parents for being devout Communists.

“I’m here as a proud red diaper baby… and I would say in our family, my mom’s the Che, and my dad’s the Fidel,” Siegel says a video clip.

In 2014, Siegel in a speech that has recently resurfaced honored his parents by comparing them to Che Guevara and Fidel Castro and said he was proud to be a “red-diaper baby” — a phrase used by children of parents affiliated with the United States Communist Party.

“If I had to describe my parents as political figures, I would borrow from the Cuban Revolution, and I would say in our family my mom’s the Che and my dad’s the Fidel,” Siegel said in a speech given at the National Lawyers Guild. “But, I want to say that I’m here as a proud red diaper baby.”

Texas Politics called to ask Mr. Siegel about his past comparison of his parents to the murderous Che Guevara and Fidel Castro, but upon answering our phone call, Siegel abruptly told us to call his campaign and hung up on us in mid-sentence. 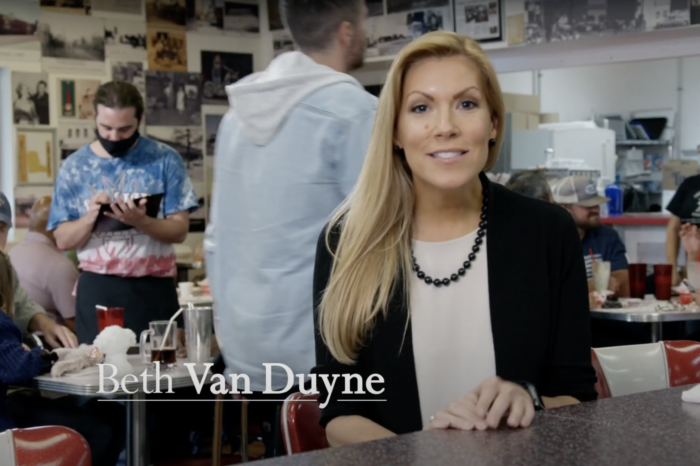 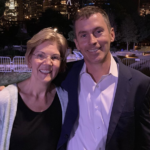