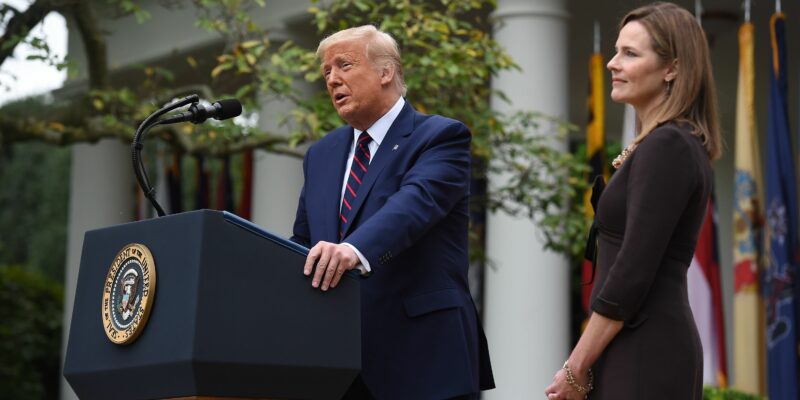 On Monday, Judge Amy Coney Barrett was sworn in as Supreme Court Justice by Justice Clarance Thomas at the White House. This comes after the U.S. Senate voted 52 – 48 in favor of her nomination to become the newest member of the Supreme Court.

The confirmation brought a wide range of reactions from Congressional Texans.

Texas Senator Ted Cruz (R), who voted in favor of Barrett’s confirmation, tweeted optimistically after her swearing-in ceremony. “By voting to confirm Judge Amy Coney Barrett, today the Republican majority in the Senate delivered on our promise to the American people to confirm principled constitutionalists to the Supreme Court. #JusticeACB”

Senator John Cornyn (R) also voted to nominate Barrett and showed his support on Twitter. “There’s no question that Judge Barrett has a brilliant legal mind, a deep respect for the Constitution… she is exceptionally qualified to serve on the Supreme Court.”

There's no question that Judge Barrett has a brilliant legal mind, a deep respect for the Constitution, and an unwavering commitment to the rule of law. Her character is beyond reproach and she is exceptionally qualified to serve on the Supreme Court. https://t.co/dc0Fv7VVpP

Texas Governor Greg Abbott (R) released a congratulatory statement regarding Barrett’s confirmation. “Congratulations to Justice Amy Coney Barrett on being confirmed as a justice on the United States Supreme Court.”

On the other side of the political spectrum, Texas Democrats responded with their own set of tweets.

Texas Representative Colin Allred (D) tweeted “While North Texans wait for Senate action on COVID relief, it only took 30 days to rush through this nomination.”

While most Republicans in Texas view Barrett’s confirmation as a victory, Texas Democrats have shown they are not as optimistic and contend that Judge Barrett will help overturn the controversial Affordable Care Act (ACA), or Obamacare. 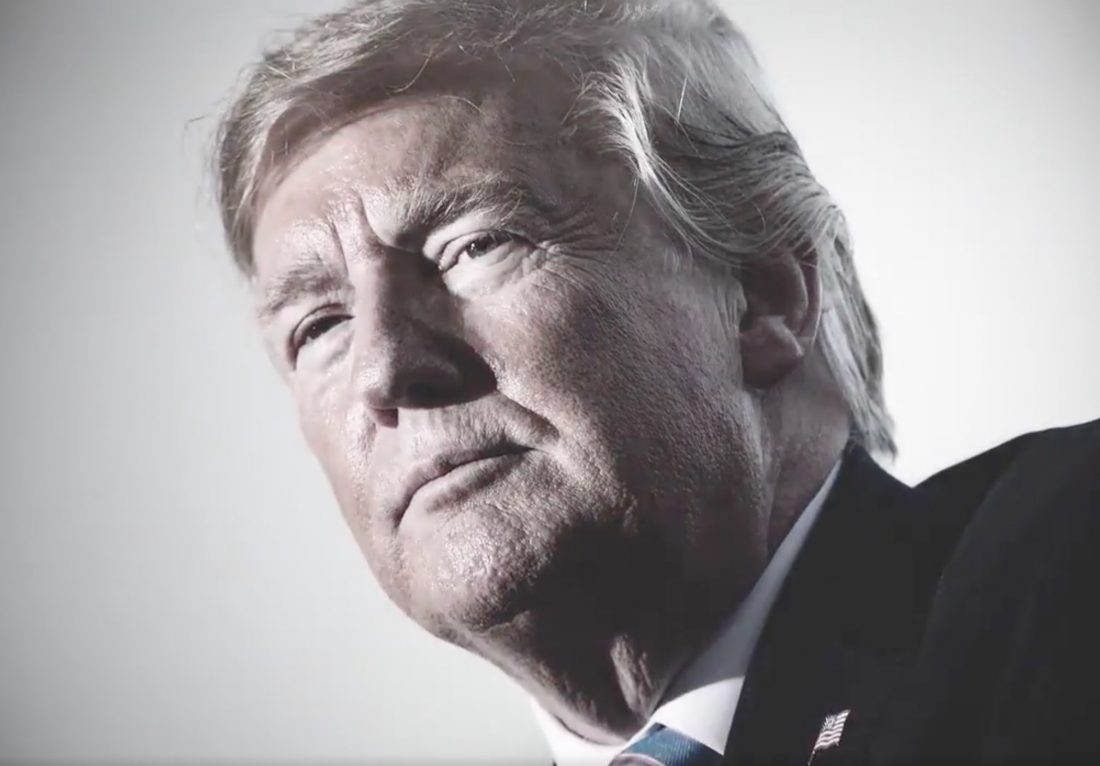