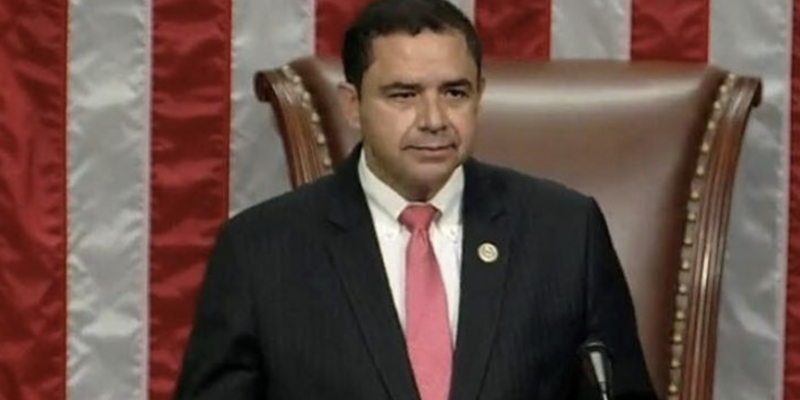 Across the United States, political pundits and strategists largely hypothesized that a “blue wave” would cause a lot of congressional seats to turn blue in response to President Trump’s (R) first term in office. However, although the results of the presidential election are still being contested despite news sources projecting Vice President Joe Biden (D) as the winner, the results for the congressional races have all been tallied and Democrats lost a number of seats in perceived upsets.

In question is the argument from Republicans that Democrats have shifter farther to the left, which has caused them to support such measures as defunding the police and socialist policies.”

However, the now sophomore Congresswoman argued that this was a lie because “not a single member of Congress that I’m aware of campaigned on socialism or defunding the police in this general election.”

Ohio Governor John Kasich (R), who endorsed Vice President Joe Biden, chimed in on the conversation, discussing that “The Democrats have to make it clear to the far-left that they almost cost him [Joe Biden] this election. That people in this country are basically center-right, center-left. They’re not far left, and they’re also not far-right.”

Texas Rep. Henry Cuellar (D), in a recent FOX News interview, also provided a post-election analysis, and he seemed to agree with the Ohio Governor’s words, expressing that the far-left messaging “didn’t play well” in his district.