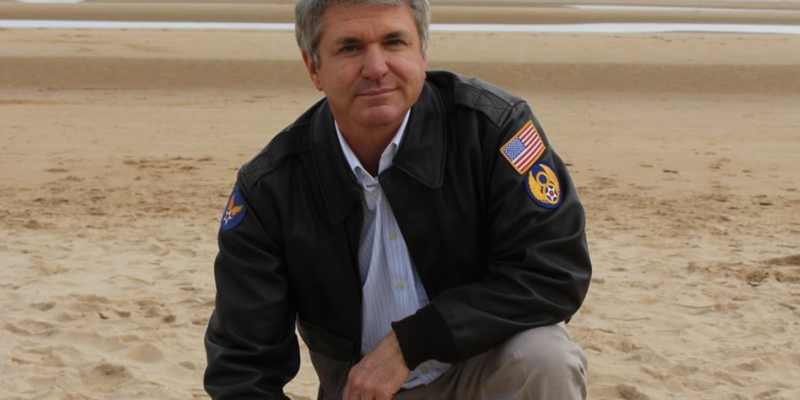 Texas Rep. Michael McCaul (R), the lead Republican on the House Committee on Foreign Affairs and the Chairman of the China Task Force, took to social media to criticize House Democrats for prioritizing anything but COVID-relief for Americans. Those “anything” issues include voting on legislation for kitty cats.

Calling it another “important week in Washington,” Rep. McCaul explained that “Democrats have brought forth legislation on cats, cannabis, and ceiling fans.” In a time when Americans “are losing their livelihoods in this pandemic,” McCaul asserted that “the American people deserve better.”

In the last few weeks of the 116th Congress, Democrats have brought forth legislation on cats, cannabis and ceiling fans. People are losing their livelihoods in this pandemic. The American people deserve better – we need to vote on #COVID relief now. pic.twitter.com/KKpYYzv6og

Since before the election on November 3rd, Republicans and Democrats have not been able to agree on an effective COVID-19 relief package as Americans continue to face financial hardships during the pandemic.

In recent weeks, a number of lawmakers have joined the mounting criticism that Democrats have received, launching verbal jabs at House Speaker Nancy Pelosi (D) for her handling of providing relief.

Just this week, responding to a press conference held by House Speaker Pelosi, Texas Rep. Dan Crenshaw (R) commented that “it’s hard to imagine a more awful, heartless strategy by Speaker Pelosi,” adding that “we’ve been telling the American people this for months” and “now she is actually admitting it.”

What Pelosi is purported to have admitted is that she had leveraged “aid for small businesses and families to score political points.”

In turn, Democrats have faced scrutiny because “Congress could have taken action months ago, but Democrat obstruction stood in the way.” 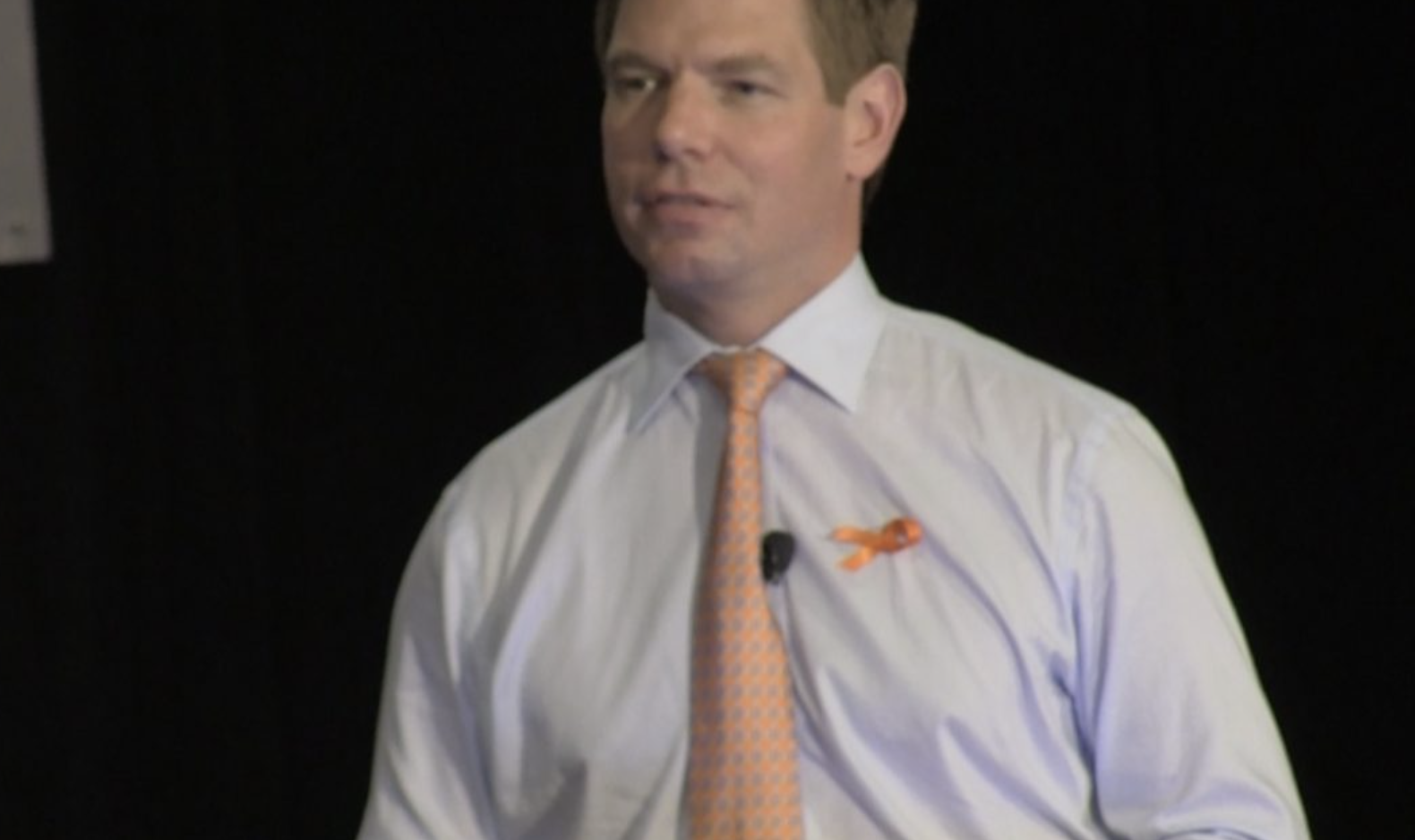