Attorney General William Barr has faced scrutiny following growing tension with President Donald Trump (R) regarding his opposing views on voter fraud in the 2020 election. On Twitter, President Trump made the announcement, noting that the departure is amicable, and Republican leadership like Texas Senator Ted Cruz (R) is now following in thanking Barr for his work and commitment under the Trump administration.

In a statement, the Texas lawmaker called “Bill Barr… a friend and patriot,” adding that “despite the vilification in the media, the political targeting, and attacks against his character, Bill stepped forward to lead the Department of Justice with integrity and fidelity to the rule of law.”

Expressing that Attorney General Barr “has served his country with honor and distinction,” Cruz added that Barr “shed light on the weaponization of the Department of Justice under the Obama-Biden administration and sought to restore confidence in our justice system.”

Wishing him well in his future endeavors, Cruz concluded that Barr “has not been a Republican Attorney General or a Democrat Attorney General; he’s been an Attorney General dedicated to following the law and defending the Constitution.”
take our poll - story continues below
Completing this poll grants you access to Texas Politics updates free of charge. You may opt out at anytime. You also agree to this site's Privacy Policy and Terms of Use.

In his letter of resignation, Attorney General Barr commented that he was “greatly honored” to have been able to serve under the Trump administration. He thanked President Trump, adding that he was honored “to have played a role in the many successes and unprecedented achievements you have delivered for the American people.”

Tension grew between President Trump and Barr as the President criticized the Attorney General, saying he was aware of ongoing investigations regarding Hunter Biden’s business dealings.

“All he had to do is say an investigation is going on,” Trump told Fox News’ Brian Kilmeade. 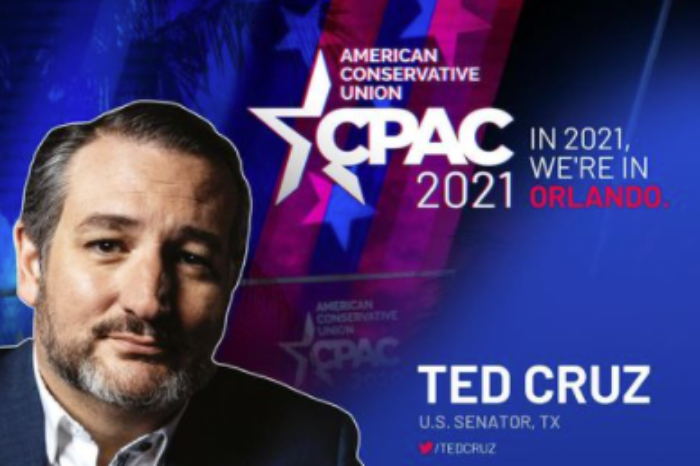