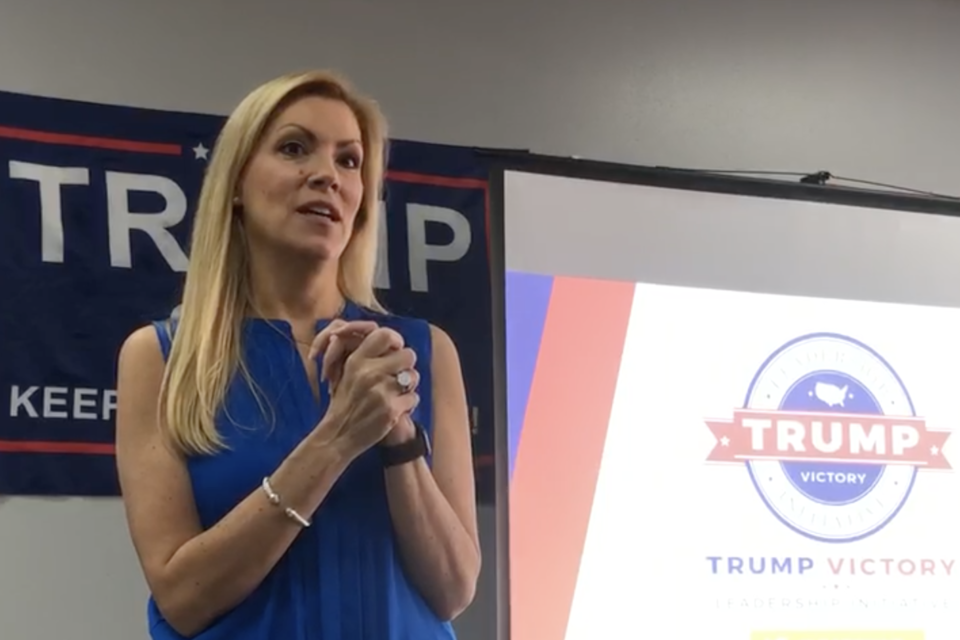 This week, Texas residents have faced growing concerns as an Arctic blast has affected the entire state, causing residents to experience power outages and leaving them with no electricity or heat as temperatures reach below-freezing levels. This coupled with the ongoing COVID-19 pandemic and the fact that many do not have running water has only increased worry among Texans as they struggle through a difficult year. In turn, officials from across the country are not only trying to keep the public informed but also trying to respond to the growing concern as quickly as possible.

On Twitter, Texas Rep. Beth Van Duyne (R) provided an update to her followers on what she was facing as a result of the storm, noting that she has “been out of power for 36 hours now and… thankful for blankets, jackets and the fireplace.”

I’ve been out of power for 36 hours now and am thankful for blankets, jackets and the fireplace. If you have lost power, comment below the area, how long it has been out and what you are doing to keep warm! #texaspoweroutage pic.twitter.com/eZaxOS8IZd

She added that “if you have lost power, comment below the area, how long it has been out and what you are doing to keep warm.”

The Electric Reliability Council of Texas, which is a nonprofit that operates around 90% of Texas’ electric grid, has received criticism for prolonged power outages, and lawmakers have also called for resignations and an investigation to be launched.

“The Electric Reliability Council of Texas has been anything but reliable over the past 48 hours,” said Governor Greg Abbott (R), adding that its leadership needs to resign. 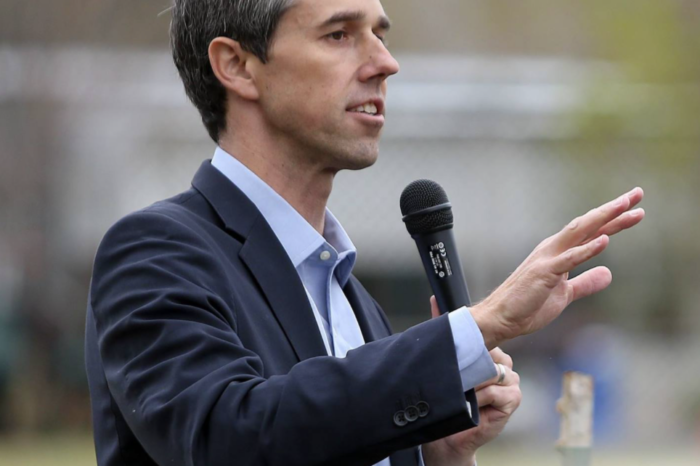 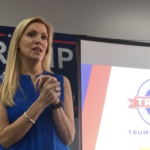