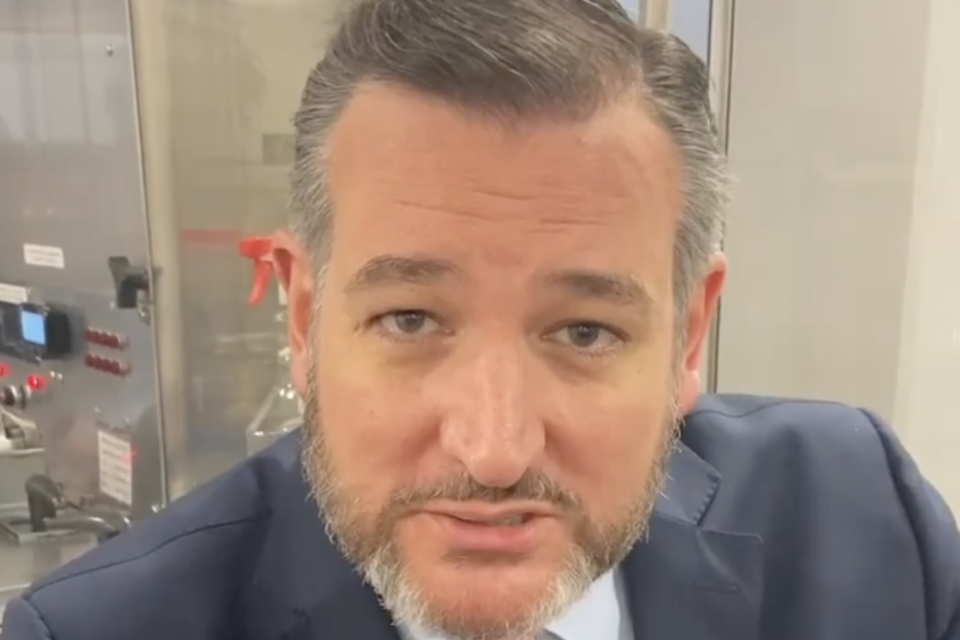 One of President Donald Trump’s political pollsters,  Tony Fabrizio, has conducted a poll of potential  2024 Republican presidential candidates, and the overwhelming choice for president is President Trump,.

The poll of 1,264 national Republicans surveyed shows that Trump is still king of the GOP. CPAC Poll

Q: If the Republican primary or caucus for president was held today in your state, for whom would you vote for?

Trump got 51 percent of the vote and in the second came candidate “Undecided” with 12 percent. The rest of the field as you see is in single digits.
take our poll - story continues below
Completing this poll grants you access to Texas Politics updates free of charge. You may opt out at anytime. You also agree to this site's Privacy Policy and Terms of Use. 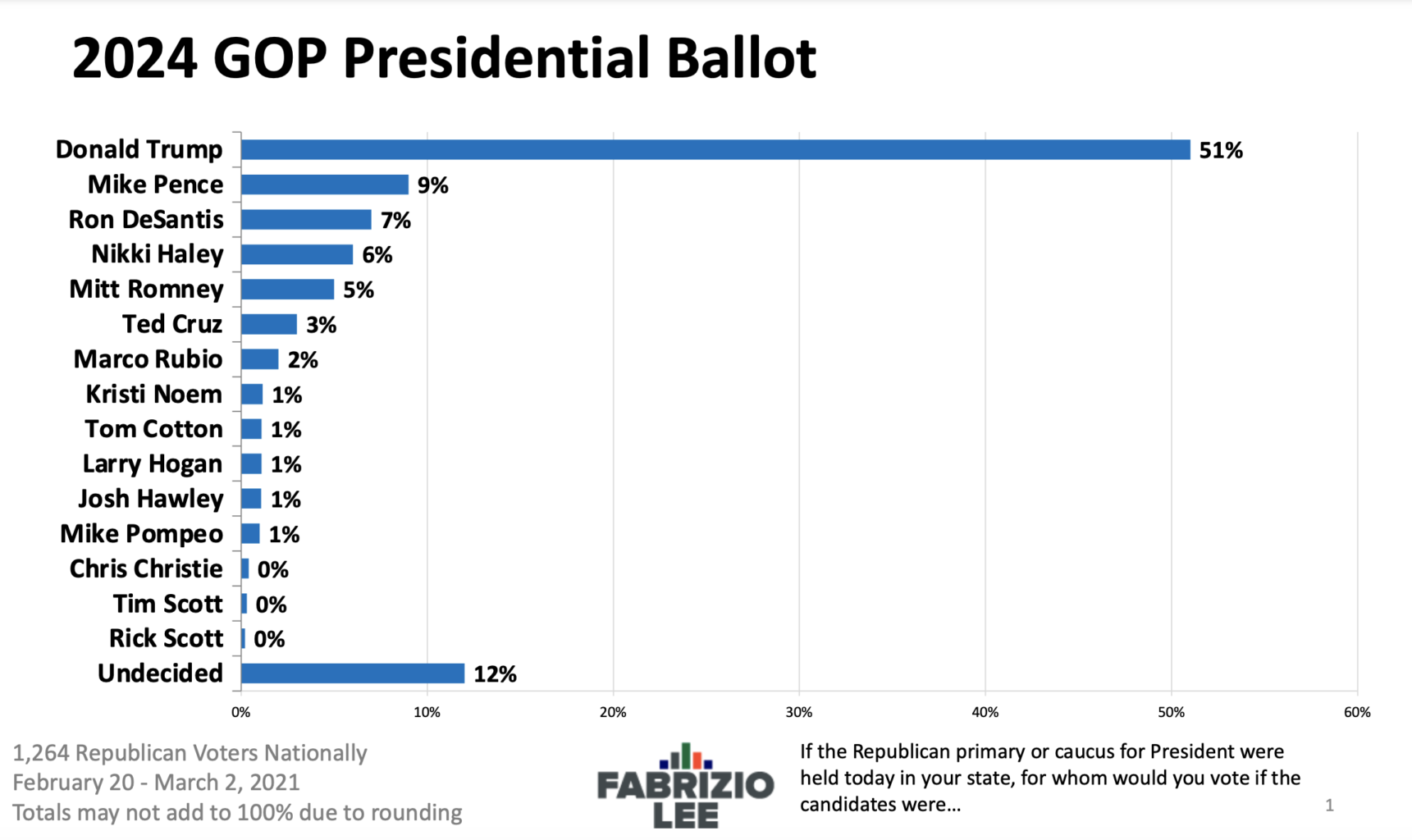 When asked if Trump wasn’t on the ballot, who would they vote for. Former Vice President Mike Pence topped Florida Gov. Ron DeSantis and Texas Sen. Ted Cruz, but not by much. Sen. Cruz is walking tall in his Lucchese boots, and not his Cancun sandles. 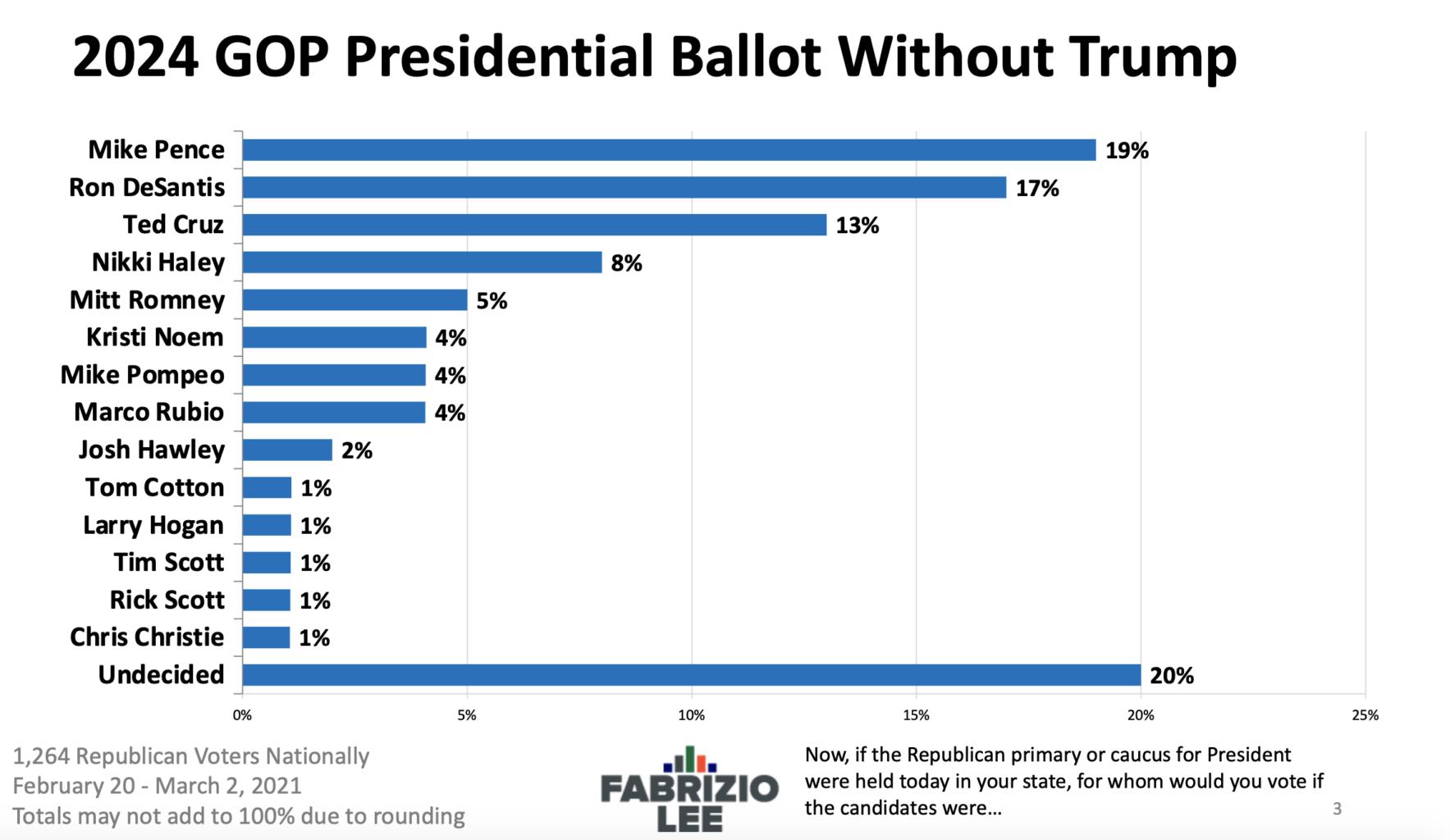 Again, without Trump on the ballot, and among Trump supporters only, the three men are neck-and-neck, with Gov. DeSantis and VP Pence tied with 22 percent of the vote. Sen. Cruz is lurking just behind them. 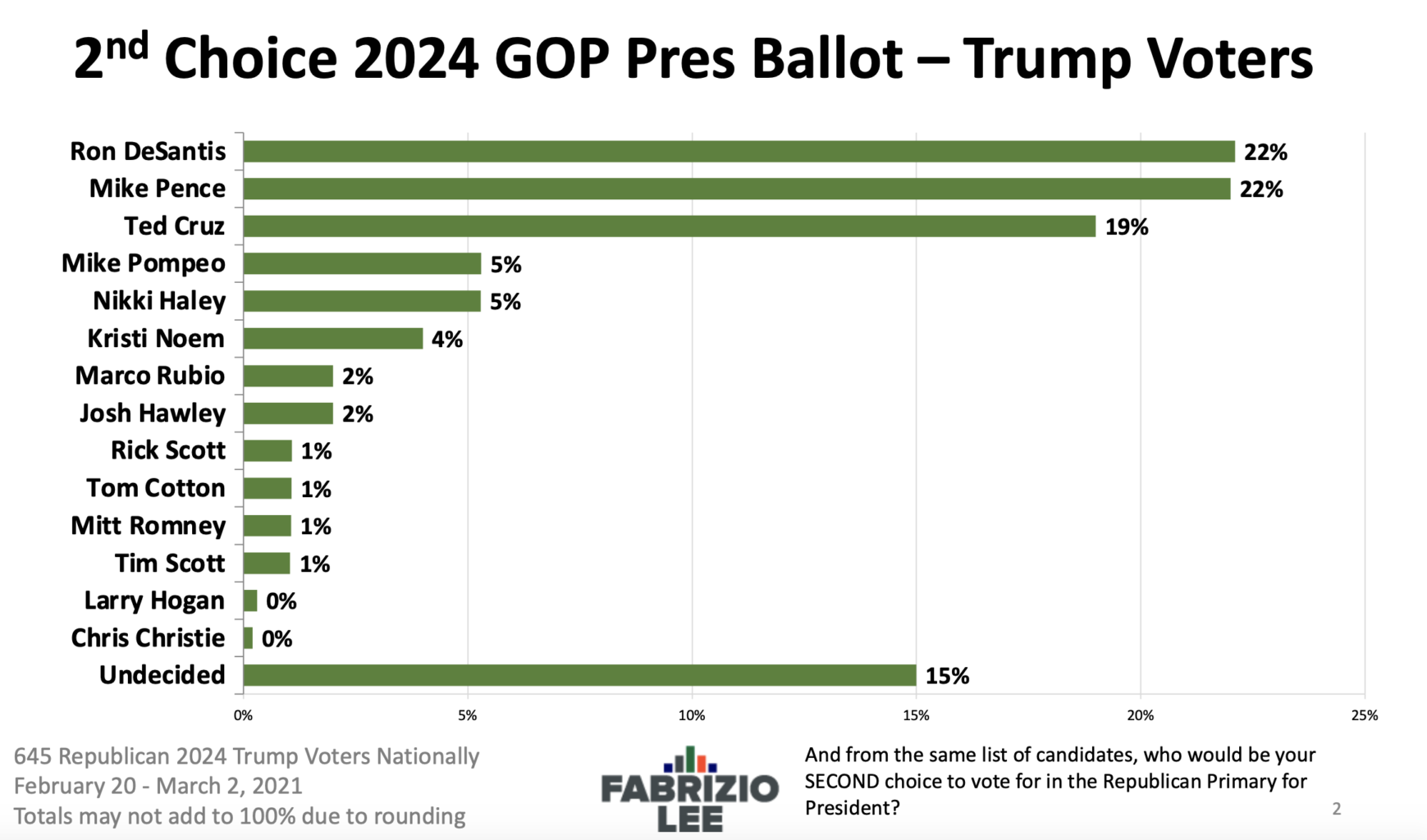 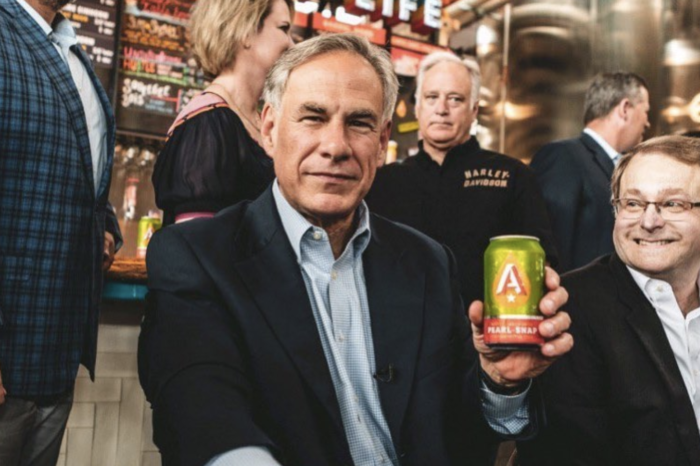 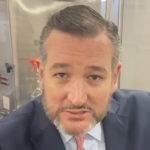