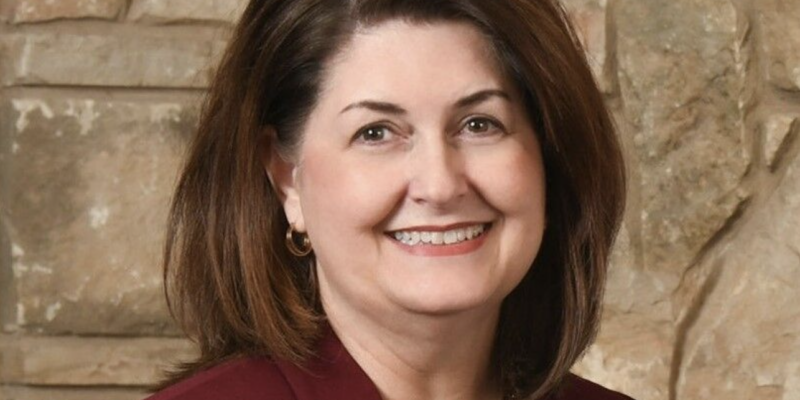 Former President Donald Trump has finally weighed in on the special election race in Texas’ 6th congressional district and has endorsed Susan Wright, widow of former Rep. Ron White who passed away earlier this year.

It was already etched in stone that Susan Wright would seek to replace her late-husband Rep. Ron Wright (R) in Congress long before he passed away this past winter — Rep.Wright was terminally ill with cancer and his family and consultants were hoping that he would make it past the 2020 election and buy them more time to mount a campaign for Mrs. Wright.

Now, with the May 1st special election just days away, President Trump’s endorsement could be lights out for the field of 24 congressional candidates vying to replace Rep. Wright

“Susan Wright will be a terrific Congresswoman (TX-06) for the Great State of Texas. She is the wife of the late Congressman Ron Wright, who has always been supportive of our America First Policies. Susan will be strong on the Border, Crime, Pro-Life, our brave Military and Vets, and will ALWAYS protect your Second Amendment. Early voting is NOW underway—and the Special Election takes place on Saturday, May 1st. Get out and VOTE! Susan has my Complete and Total Endorsement!”- President Donald Trump.

A recent attack video against State Rep. Jake Ellzey (R) by the Club for Growth has left politicos and media types wondering who was behind the ad. The Club has not openly endorsed anyone in the race, but a recent internal poll showing Ellzey ahead of Wright could have been enough justification for the ad to be aired.

The race is a mess, meaning that all of the 24 Republican, Democratic, Independent and Libertarian candidates will be on the ballot together.

Sery Kim appeared to be in the driver’s seat but after losing her two congressional endorsements over her position against Chinese immigrants, Ellzey, who ran for congress and narrowly lost to the late-Rep. Wright was considered the frontrunner.

All bets are off now that Trump endorses Wright.

Now, with Texas garnering two new congressional seats after redistricting, more opportunities open up for those candidates who will fall short in this contest. 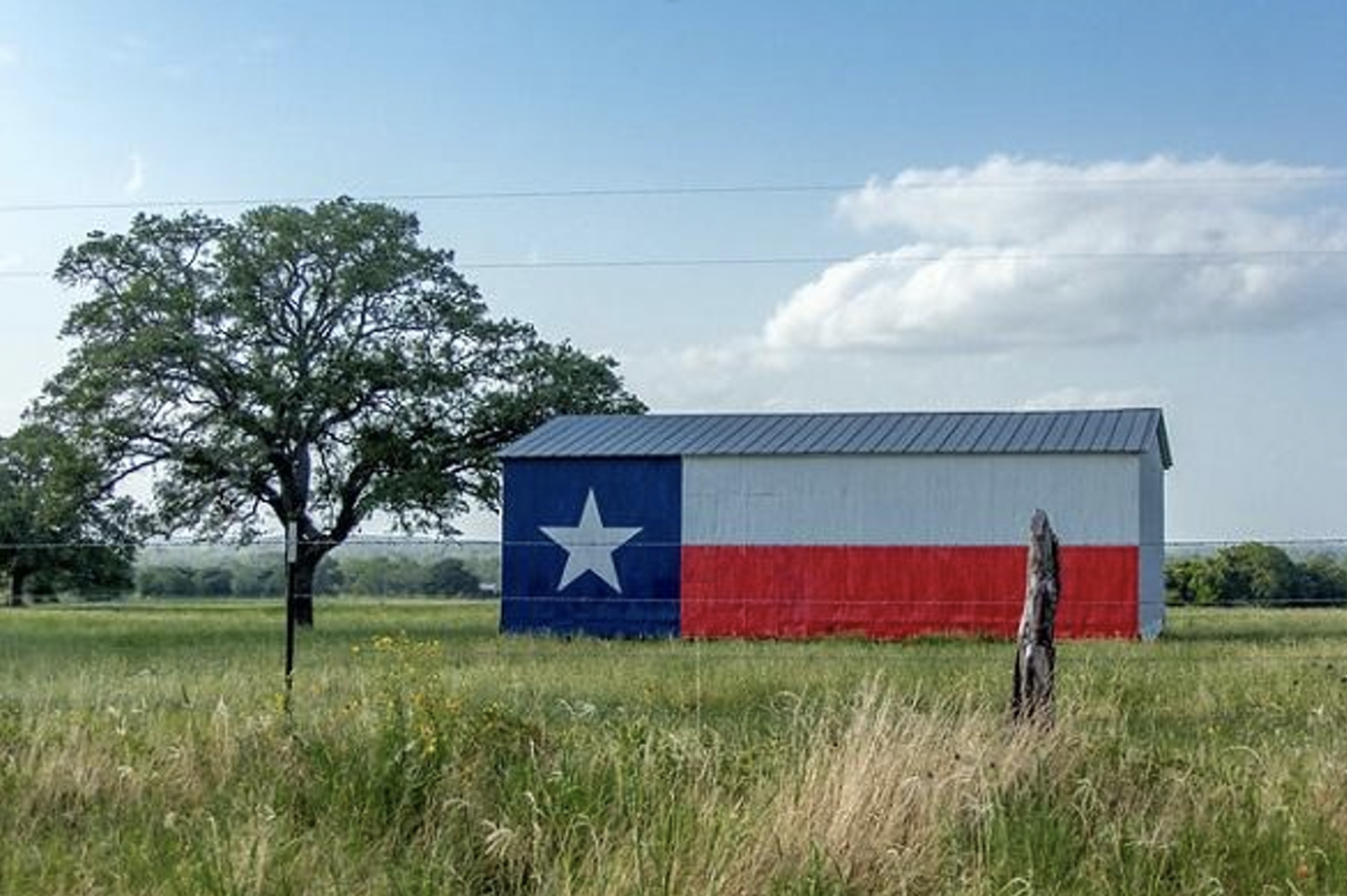