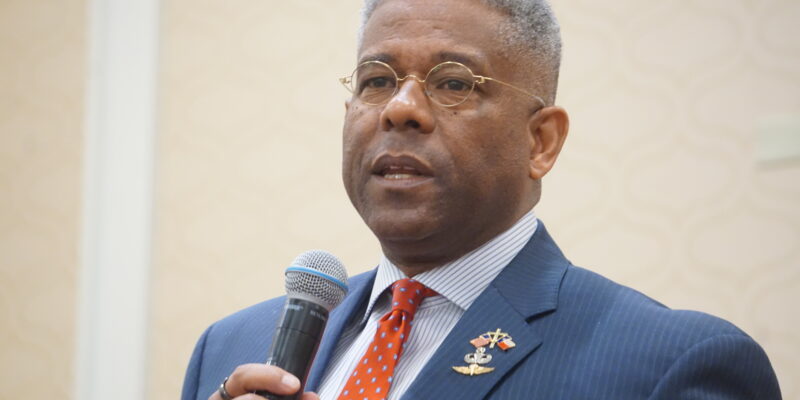 Former Secretary of State Condoleeza Rice appeared on The View this week to discuss one of the most controversial and divisive issues in American Society—Critical Race Theory.

Secretary Rice’s remarks against the education concept that pits children against one another over the color of their skin, were direct and forceful as she told the story about her own upbringings in segregated Alabama.

“Let me be very clear. I grew up in segregated Birmingham AL. I couldn’t go to the movie theater at a restaurant with my parents. I went to segregated schools till we moved to Denver,” said Rice. My parents never thought I was going to grow up in a world without prejudice, but they also told me, “that somebody else’s problem, not yours, you are going to overcome it and you are going to be anything you want to be.”

Rice said that the positive message of perseverance and overcoming life’s obstacles was “the message that I think we ought to be sending the kids.”

Former Congressman Allen West, who is currently running for Governor of Texas, told Texas Politics that he “wholeheartedly” agreed with Secretary Rice and outlined how it was proponents of Critical Race Theory, namely “progressive socialists,” who were pushing the racist education concept.

“As a Black man born in a blacks-only hospital in Atlanta Georgia in 1961, I wholeheartedly agree with the commentary of Condi Rice. America is grounded in the concept of equality of opportunity. CRT is advancing the absurdity of equality of outcomes. Condi Rice, Colin Powell, Thomas Sowell, myself, and many others exemplify the innate ability America affords to be a Victor. The desire of the progressive socialist acolytes of cultural Marxism is to make victims,” said West.

Rice then expressed her concern over the education concept’s teaching of putting black children against white children because of the past wrongs committed against the Black community.

“One of the worries that I have about the way that we’re talking about race is that it either seems so big that somehow white people now have to feel guilty for everything that happened in the past, I don’t think that’s very productive, or black people have feel disempowered by race,” added Rice.

“I would like black kids to be completely empowered to know that they are beautiful in their blackness, but in order to do that I don’t have to make white kids feel bad for being white.” —Condoleeza Rice 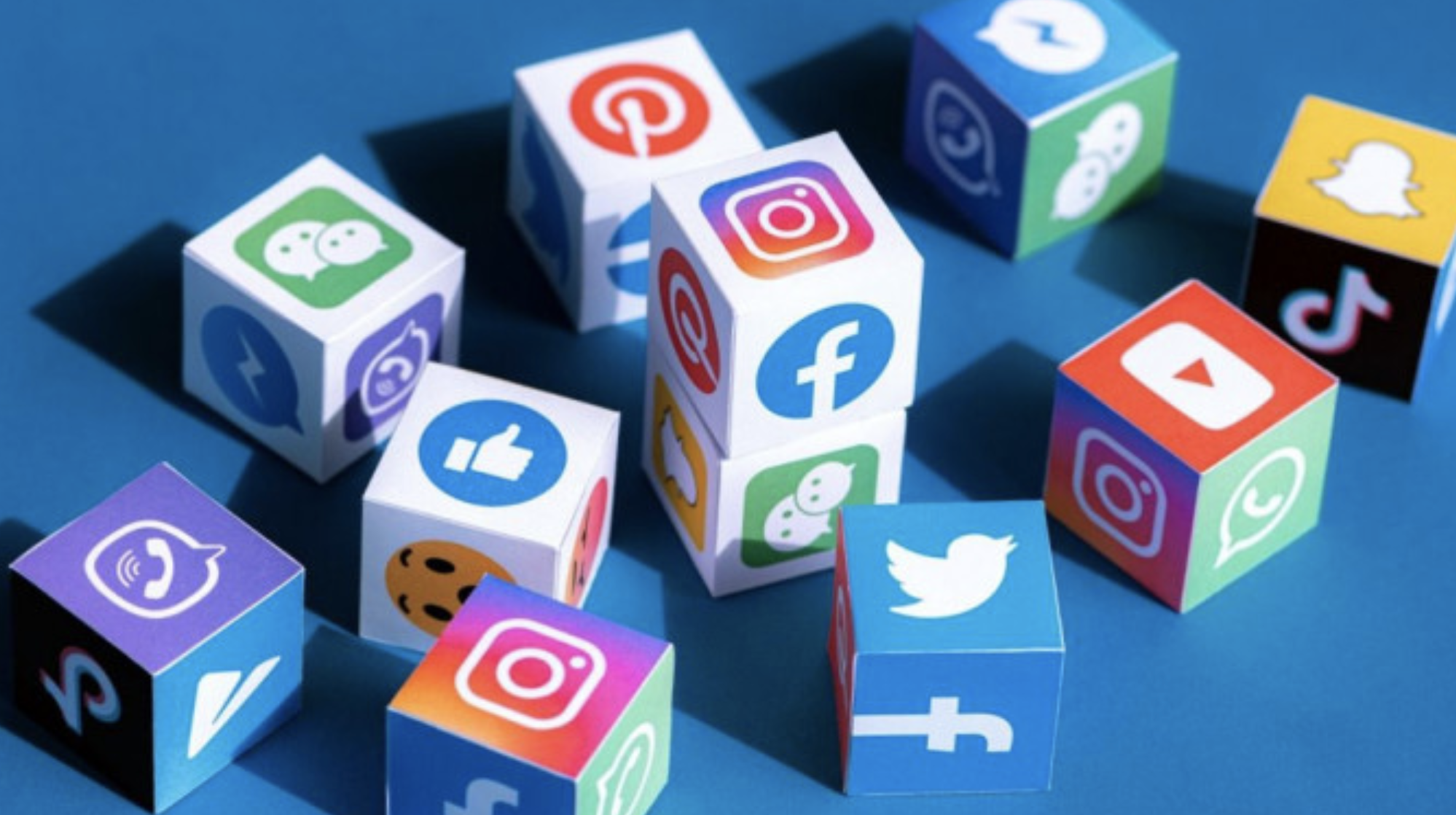