Former Texas GOP Chairman and now Gubernatorial candidate Allen West could be charged with a misdemeanor after an altercation with an irate individual who accosted him at the Dallas-Fort Worth International Airport in Irving, Texas.

According to a statement he made on Twitter, West was confronted by a man who called him an idiot for not wearing a mask as he walked through the terminal.

West then said he “pulled down his mask and said see nothing happened.”

After the man “put up his fists” to assumably fight West, the former congressman said he just “walked away.”

“This morning at the airport a man starts yelling at me and tells me to put my mask on and calls me an idiot. I walked over to him and asked if he called me an idiot, he continued to yell at me. I pulled down his mask and said see, nothing happened,” stated West. He put up his fists and I walked away. I did call him a stupid man. I have spoken to DFW PD. There’s no mask law, nothing has ever passed in the US House and Senate making wearing a mask law.”

West confirmed his side of the story to Texas Politics and brushed off the incident as being not a big deal.

This story is developing. 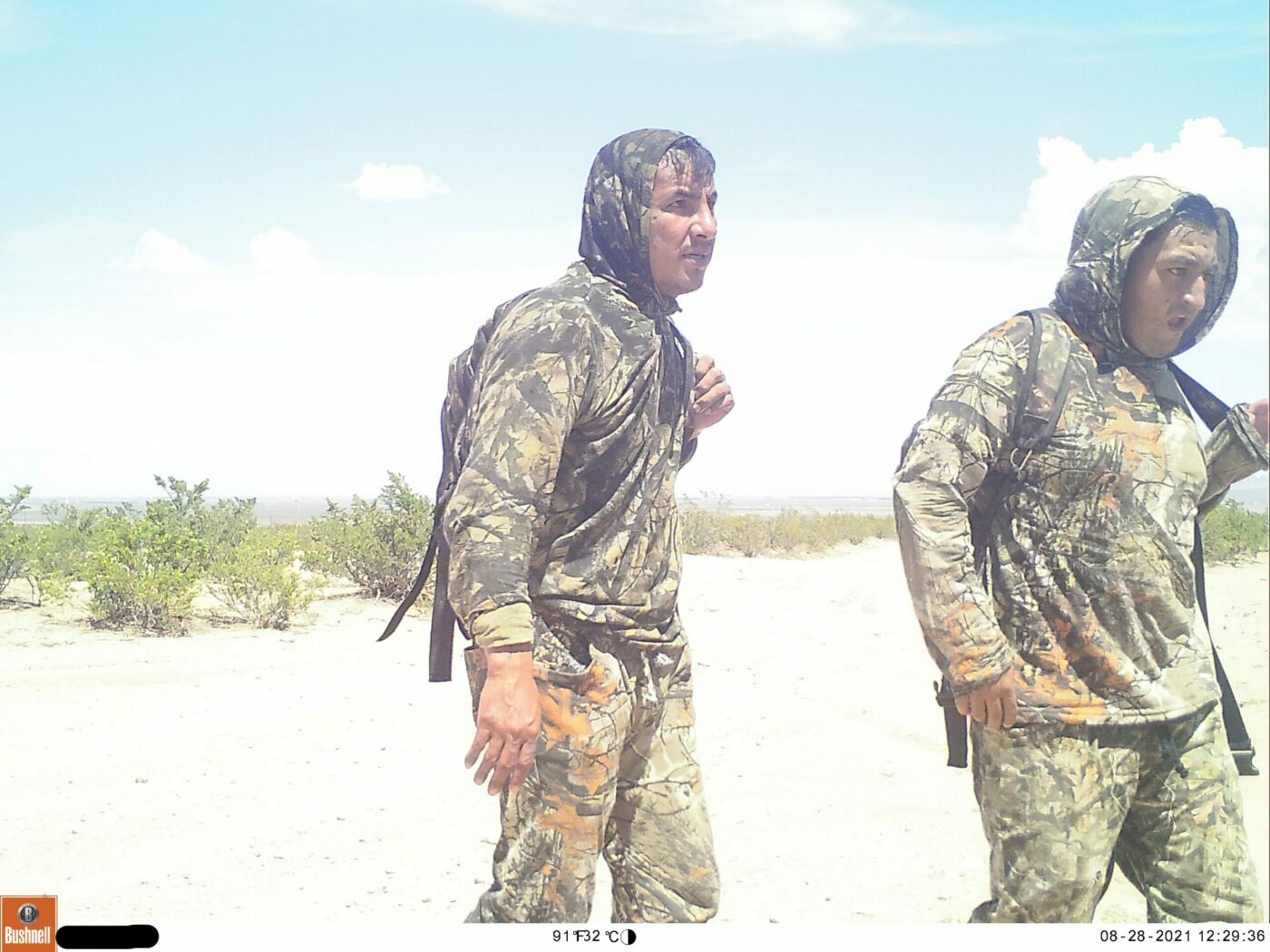