Texas Governor Greg Abbott revealed his plans for a “convention of the states” on Friday.

It would be the first convention in over 200 years and is in an effort to reshape the U.S. Constitution and to expand states’ rights.

We are succumbing to the caprice of man that our Founders fought to escape. The cure to these problems will not come from Washington, D.C.. Instead, the states must lead the way.

As reported by CNN, as part of Abbott’s “Texas Plan” he has proposed nine constitutional amendments. All of them are designed to strengthen the states at the expense of federal power. One of those amendments would require a “seven-justice super-majority” rather than a simple majority of five for the Supreme Court to “invalidate a democratically enacted law.”

Other amendments include allowing a two-thirds majority of the states to override any high court decision and prohibit federal legislators from seeking to regulate activity that occurs in one state. A similar majority would also be needed to “override a federal law or regulation.”

In Abbott’s 70-page document entitled “Restoring the Rule of Law with States Leading the Way,” he lays out his strategy and goals in detail and he states Obamacare proponents in Congress were responsible for “abandoning, ignoring, and eroding the strictures of the Constitution.”

Abandoning, ignoring, and eroding the strictures of the Constitution cheapens the entire institution of law. One of the
cornerstones of this country was that ours would be a Nation of laws and not of men. The Constitution is the highest such law and the font of all other laws. As long as all Americans uphold
the Constitution’s authority, the document will continue to provide the ultimate defense of our liberties. But once the Constitution loses its hold on American life, we also
lose confidence in the ability of law to protect us. Without the rule of law, the things we treasure can be taken away by an election, by whims of individual leaders, by impulsive social-
media campaigns, or by collective apathy.

He points out according to statistics the majority of Americans do not know a lot about the Constitution and that is why they do not hold their elected officials accountable. Abbott says this needs to change.
Facebook Twitter 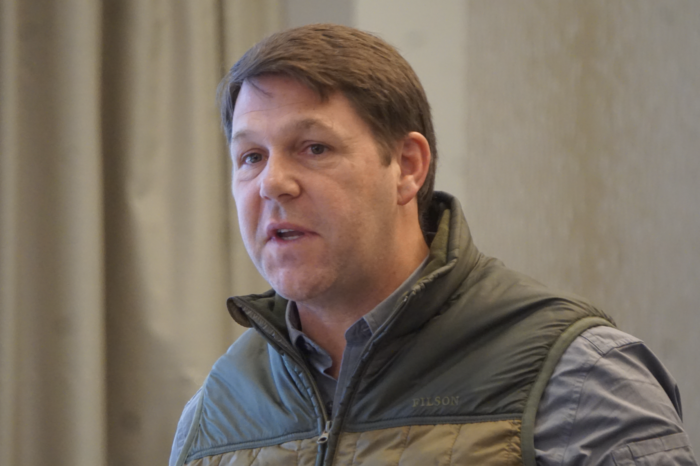 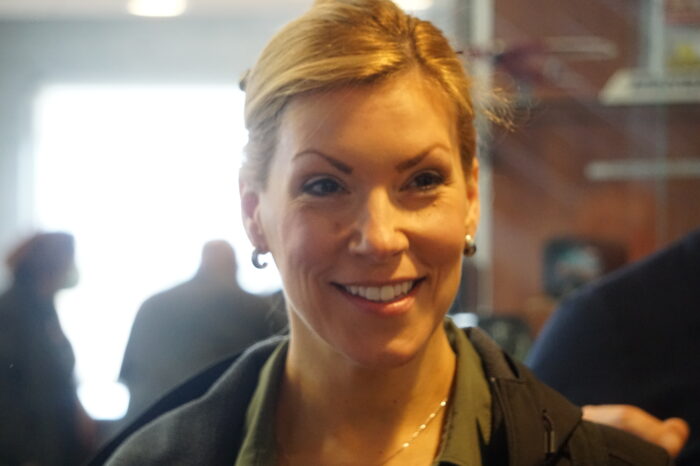 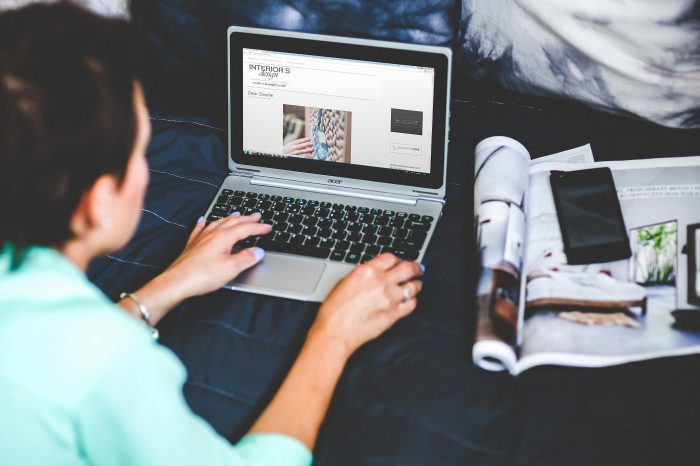 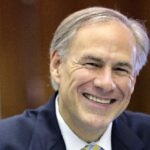