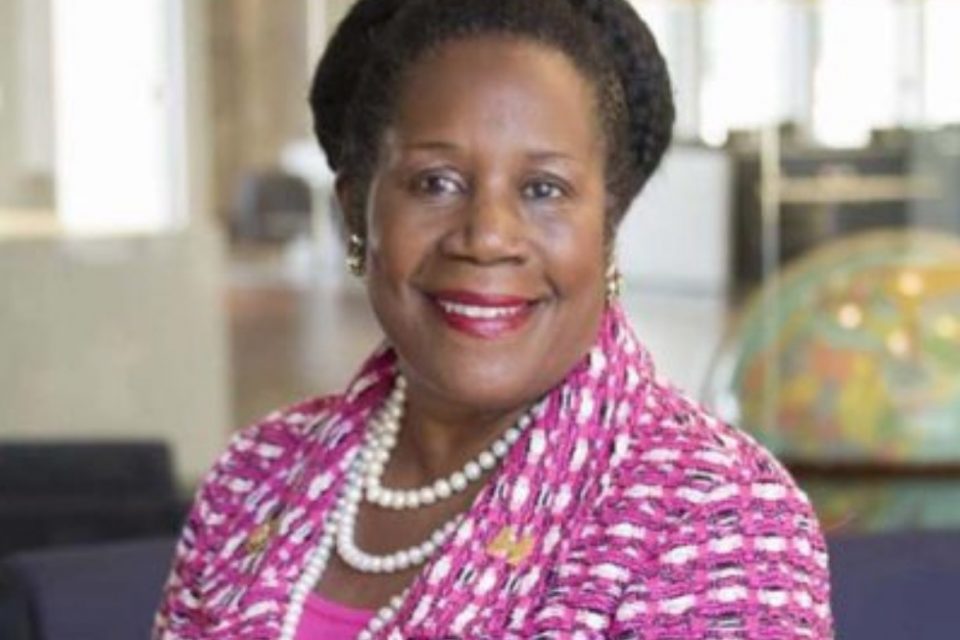 Texas Rep. Sheila Jackson Lee (D) continues to point at the Russian government as being “engaged enthusiastically and actively”  in meddling with U.S. elections, and believes that the 2020 presidential election will be their focus  “because a black woman is on the ticket,” adding that  this could very well bet the  “October surprise” many expect.

“I believe that Russia has been engaged in and interfering with a number of our elections dealing with the 2016 election.”-Rep. Sheila Jackson Lee (D)

Lee added and reiterated what the Trump Administration has said in accusing the Russian’s of  threatening democracy around the world by engaging in a “pattern of deceit and violence” against individuals, groups, and nations that oppose President Vladimir Putin’s authority.
take our poll - story continues below
Completing this poll grants you access to Texas Politics updates free of charge. You may opt out at anytime. You also agree to this site's Privacy Policy and Terms of Use.

Lee believes that Russia’s past involvement in U.S. elections benefitted Trump, and the Trump administration says Putin’s play in the elections help the Democrats. Lee is not alone. Just about ever single member of the U.S. Congress believes that the Russian threat to America and its election system is very real and must be addressed. 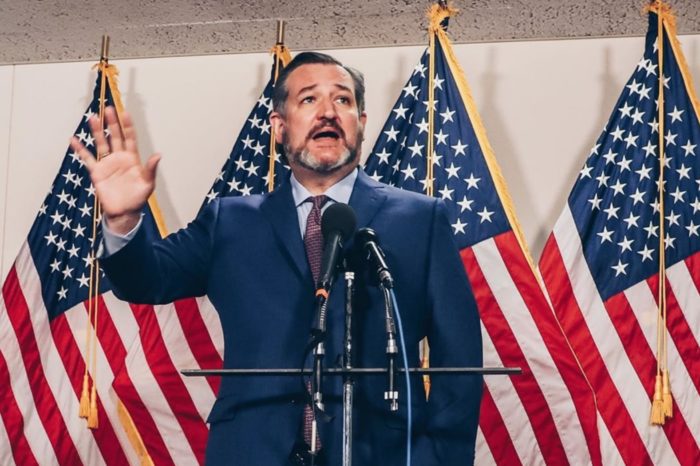 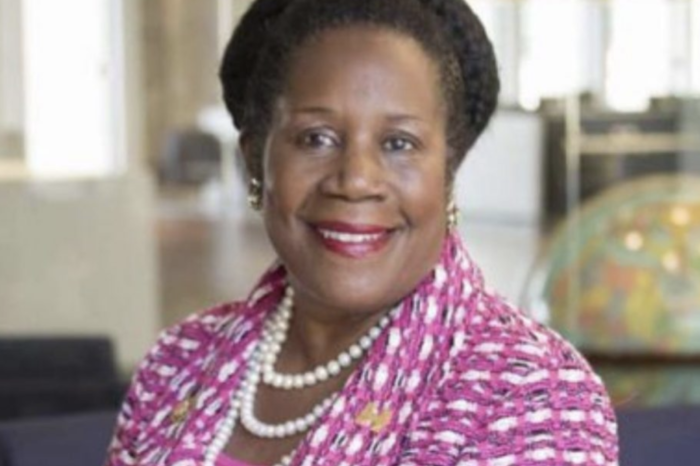 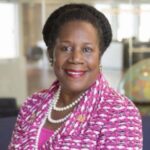