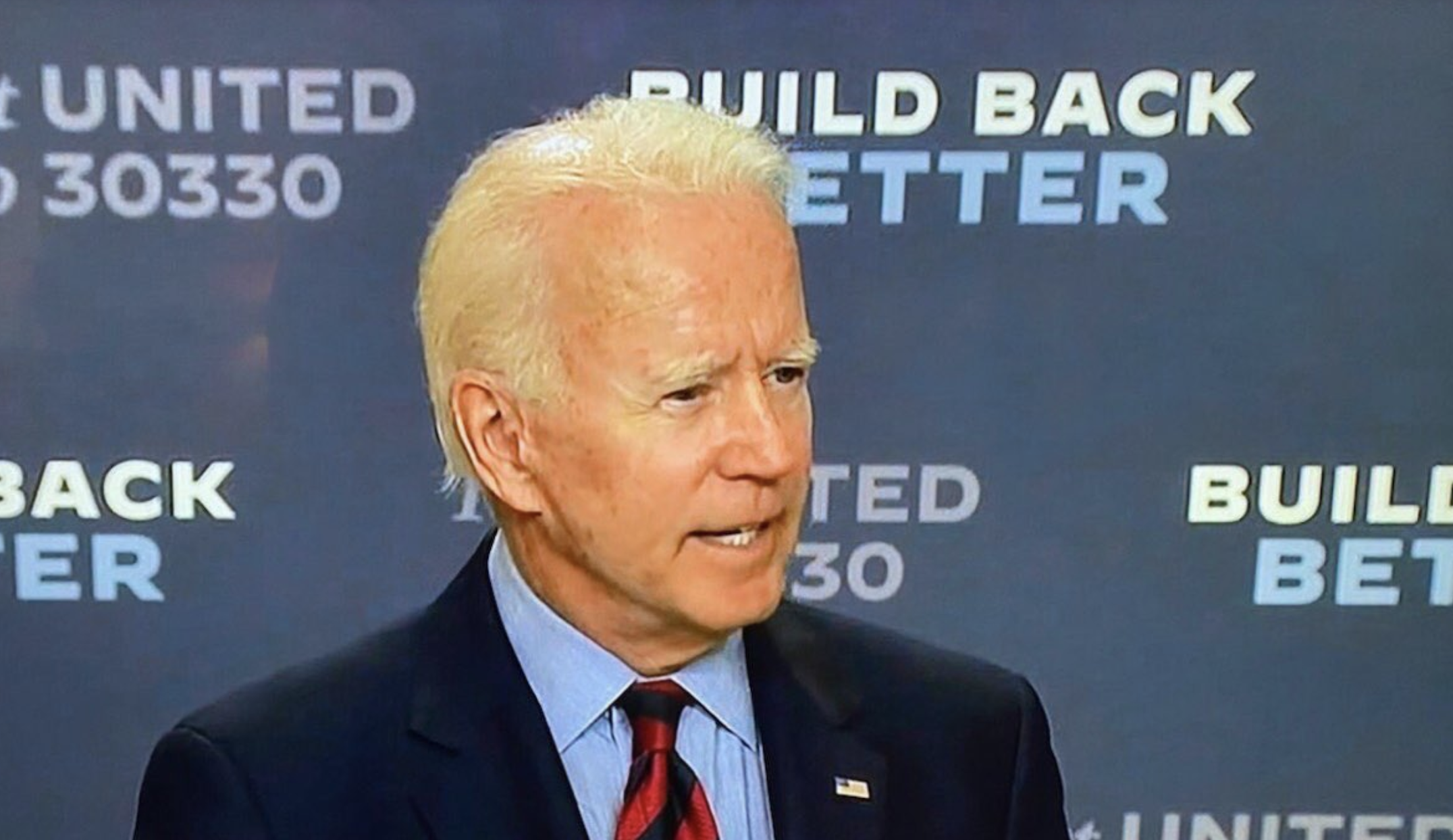 A day after an unidentified and “vicious” criminal ambushed, shot and gravely wounded two Los Angeles County Sheriff Deputies as they, President Donald Trump stated at his campaign rally in Las Vegas, Nevada that any one who murders a police officer should receive the death penalty.

Trump dressed down former Vice President Joe Biden over what he says is a lack of support for law enforcement, saying that “ Joe Biden was SILENT as left-wing mobs assaulted police officers” and that the former vice president called the rioters who “set fire to police cars, precinct stations, and courthouses as  “Peaceful protestors.”

Biden calls for abolishing cash bail and closing prisons — and Biden even called law enforcement “the ENEMY.” Biden’s anti-police crusade must STOP. Furthermore, the corporations funding anti-police organizations should instead give their money to the families of crime victims and fallen officers. In the Republican Party, we know that police officers are not villains, but HEROES who risk their lives to KEEP US SAFE 24/7/365!

It goes without saying that Trump is 100% behind law enforcement and opposes the defund police movement.

Biden has recently asserted that he did not support defunding police,  but then said that he “absolutely” supported redirecting police funding.

“Yes, absolutely,” when asked if he would support the effort to “redirect” police funding,

Trump just received the endorsement of the Fraternal Order of Police. 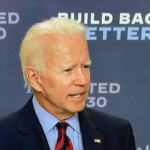