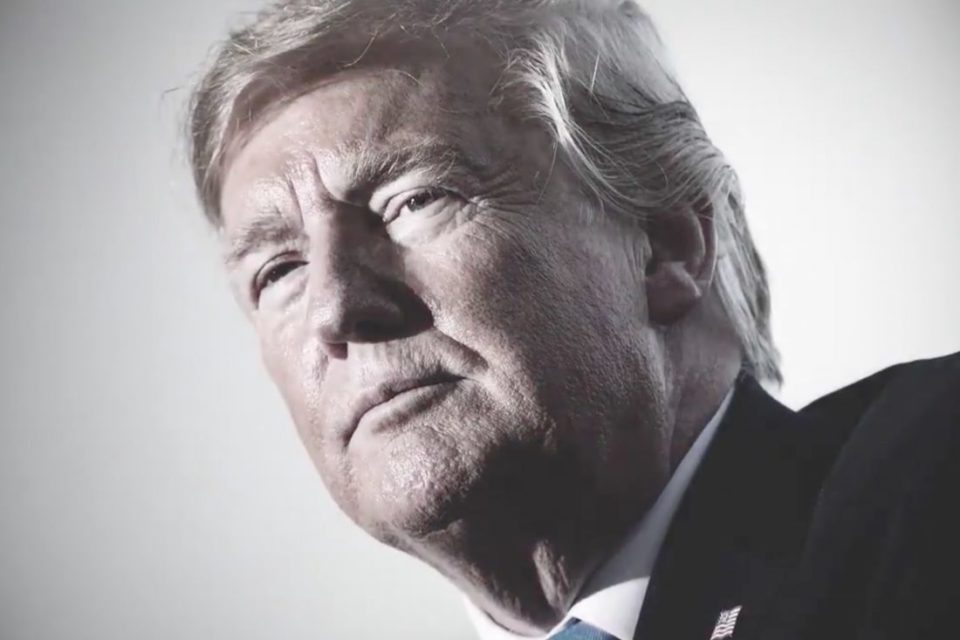 Texas has long been considered a safe state for President Donald Trump, but with national Democrats, The Lincoln Project, and the Biden campaign pouring tens of millions of dollars into the Lone Star state in hopes to pull off an upset, could all bets be off?

The latest public opinion poll (s) have shown the race tightening with the Dallas Morning News showing Biden up by 3 points and the Quinnipiac showing both men in a“tie,” but the newly-released NY Times/Siena and University of Houston polls show Trump holding on to his lead by 4 and 5 percentage points, respectively.

The NY Times poll has Trump leading by 4-percentage points, a full point more than the newspaper’s September polling results.

This very same Times poll shows that Sen. John Cornyn (R) has extended his lead over wounded combat veteran MJ Hegar from single digits to double digits. The Real Clear Politics average of polls has Sen. Cornyn leading Hegar by 8.3 percentage points.
take our poll - story continues below
Completing this poll grants you access to Texas Politics updates free of charge. You may opt out at anytime. You also agree to this site's Privacy Policy and Terms of Use.

Hegar is doing what every candidate trailing her opponent should do: Attack!

Hegar’s newest campaign video questions Sen. Cornyn’s toughness and tries to paint as a patsy for Republican leadership in the U.S. Senate.

Cornyn is also accused of pushing through now-Justice Amy Coney Barrett in order to repeal the Affordable Care Act (ACA). 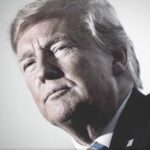