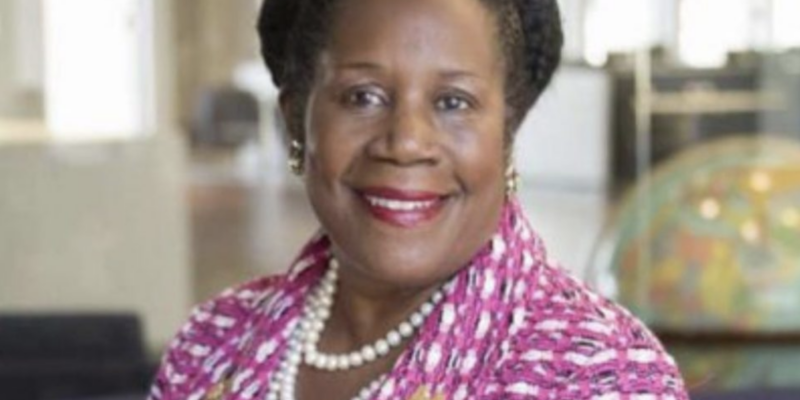 Texas Congresswoman Sheila Jackson Lee (D), who represents Texas’ 18th Congressional District in the U.S. House of Representatives, is not a big fan of President Trump.

The Congresswoman was on CNN Sunday and called out Trump for his mispronunciations of Vice Presidential Candidate Kamala Harris’ name. “Desperate people, do desperate things, in desperate times…”You use mockery and sarcastic humor… And so, I don’t know why he thinks he can go to space that insults a woman of color…”

"You use mockery and sarcastic humor," she says of Trump's strategy while trailing Joe Biden in the presidential race. pic.twitter.com/P1K7yBVcXg

Rep. Sheila Jackson Lee continued to go after the President for using the term “socialist” when describing the Vice Presidential Candidate.

Trump is not the only one to use this type of language, as many Republicans have also been very outspoken against Harris’ agenda and the possibility of her becoming Vice President. Many Texans believe that a Biden/Harris administration would be detrimental to Texas.

This also is not a new critique of the President’s choice of words. Many have called him out for his pronunciation of Harris’ name before, and believe it to be something more sinister than him simply appealing to his base supporters.

This seems to be more political bickering before the election, trying to fire up the basses on both sides.

Are the Democrats trying to make this seem more sinister than it truly is? Yeah, probably.

At this point in the race, most Americans know how they feel about each candidate, and this seems to be an attempt to get more votes for the Democratic side.

We shall see in less than a week how big the ‘Anti-Trump’ movement really is.