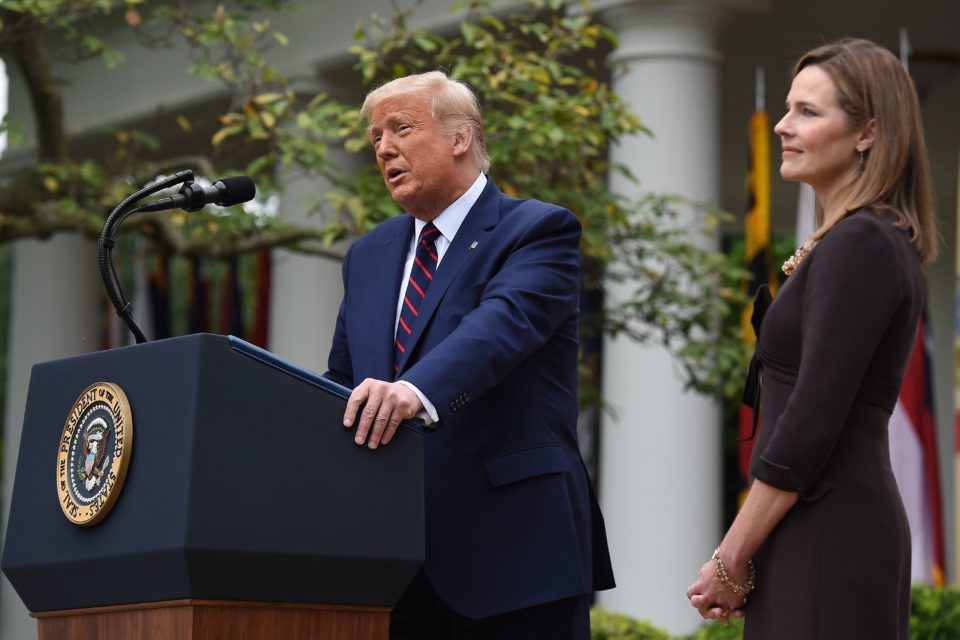 If you read about exactly what happened on Kristallnacht or the “Night of Broken Glass,” Amanpour’s highly questionable depiction of the Trump administration is completely inaccurate.

According to History.com, Nazi’s  in Germany “torched synagogues, vandalized Jewish homes, schools, and businesses and killed close to 100 Jews.”
take our poll - story continues below
Completing this poll grants you access to Texas Politics updates free of charge. You may opt out at anytime. You also agree to this site's Privacy Policy and Terms of Use.

Here is what Amanpour said:

This 82 years ago Kristallnacht happened, it was the Nazi’s warning shot across the bow of our human civilization that led to genocide against the whole identity, and in that tower of burning books, it led to an attack on fact knowledge, history, and truth. After four years of a modern-day assault on those same values by Donald Trump, the Biden Harris team pledges a return to norm welcome to

Could the CNN anchor be blaming Trump for the Black Lives Matter riots that have stretched across the country that has lead to millions of dollars in property damage and resulted in multiple deaths?

A glimpse of what so many of the people who control large corporations,the media and Hollywood really think. That the over 72 million Americans who voted for Trump are supporters of the modern day equivalent of Nazi’s. pic.twitter.com/tAPI75PabD 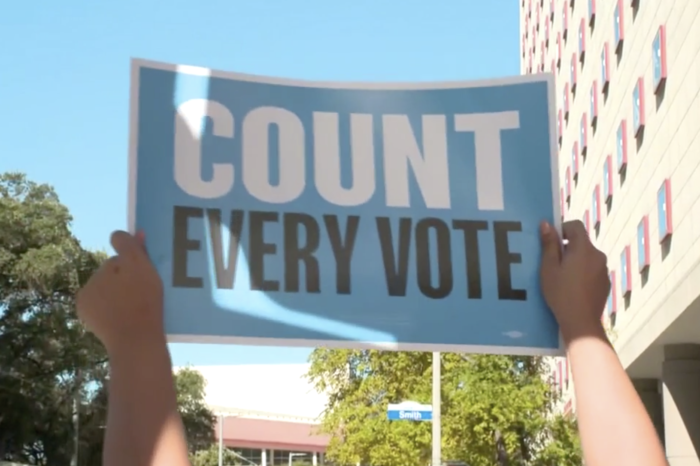 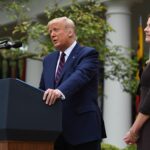