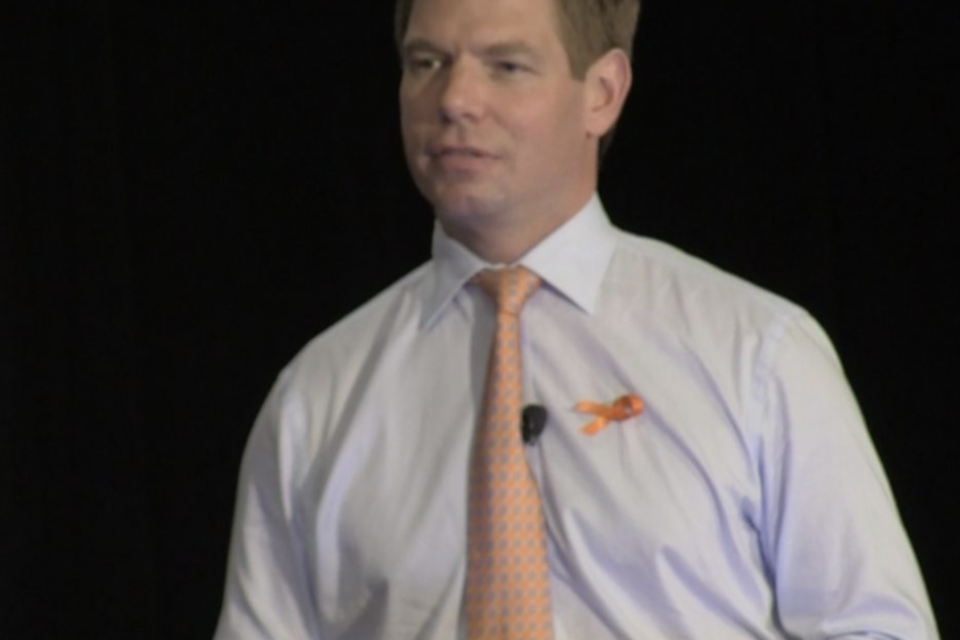 After news broke that  Democratic Rep. Eric Swalwell got caught up in a Chinese spy operation, where one of his trusted fundraisers was found out to be a foreign agent, who along with several other elected officials, may have slept with the congressman, the jokes started pouring in from all corners of the political world.

One of Swalwell’s jesters is Texas Senator Ted Cruz, who post an unbelievable funny tweet referencing the potential sexual affair Swalwell had with the foreign agent.

More than once, I’ve said “screw the Chinese communists.” Little did I know how closely Swalwell was listening,” quipped Sen. Cruz, who we can only imaging was bent over in laughter as he “stroked” the keyboard.

Congressional Republicans have called on Speaker Nancy Pelosi to pull Swalwell off the House Intelligence Committee in fear that he may have compromised, or could compromise the intelligence-sensitive committee.
take our poll - story continues below
Completing this poll grants you access to Texas Politics updates free of charge. You may opt out at anytime. You also agree to this site's Privacy Policy and Terms of Use.

Swalwell has since tried to blame Trump for his “China girl” encounter as Republicans have pointed to the irony that Swalwell accused Trump of colluding with the Russians, even saying that the president was a Russian agent.

More than once, I’ve said “screw the Chinese communists.”

Little did I know how closely Swalwell was listening. 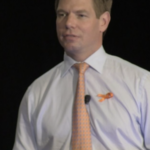