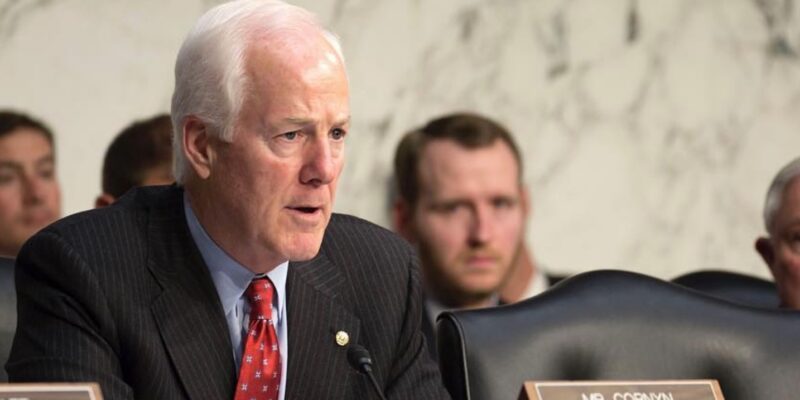 Democrats hurled verbal jabs at the Trump administration, accusing it of not following the advice of scientists when it came to a number of issues. Now, with the Biden administration approaching its first month in office, Texas Senator John Cornyn (R) is calling for the administration to listen to scientists when it comes reopening schools because of the negative effects that it’s having on students across the United States. The comments made on the Senate Floor were in reference to the need for students to return back to school, admitting that it’s in their best interest to continue receiving adequate education while also ensuring that schools are following proper protocols to provide the healthiest environment possible.

“As weeks turned into months, it became clear that many kids were falling behind, especially in foundational subjects like math and reading, and the learning deficit is even greater for students of color and those in high-poverty communities,” expressed the Lone Star state lawmaker.

Speaking on the resources that parents might not have readily available for their children, Corny noted that “we know families, they just don’t have the ability either to access broadband or they don’t have the supervision at home of family members to help keep children on task when it comes to virtual learning.”

This, Cornyn admits, is presenting an issue to students across the world because Unions are pressing for schools to remain closed due to the ongoing COVID-19 pandemic.

“Unions in a number of major cities like Chicago have refused to return to school despite the fact that evidence shows that schools are able to open safely, again, if proper precautions are taken, and Congress has provided tens of billions of dollars to help them do so, and teachers, like others across the country, are being vaccinated.”

On moving forward, Cornyn said that the decisions should “not be made based on a political agenda or who is for or against the proposition.” It should be based “on the students and the quality of education that they are receiving, as well as the collateral damage that’s being done by keeping them out of the classroom.”