Shortly after President Joe Biden (D) assumed office on January 20th, China announced that it would be sanctioning 28 senior American officials that were part of the Trump administration. This coupled with the fact that the country bid President Donald Trump (R) “good riddance,” exhibits the nature of the relationship between both countries for the last four years. While President Trump’s supporters were happy with the President’s handling of China, the United States now awaits what its relationship will be like with China now that a new President has assumed office. However, Republicans like Texas Senator Ted Cruz (R) are not thrilled at the prospects to come.

In a new advertisement posted on Twitter, the Lone Star lawmaker expressed that “Team Biden is soft on China,” and Cruz added that the new administration is in a “troubling rush to embrace the Chinese Communist Party.”

Team Biden is soft on China.

Commenting on the nominees for the Biden cabinet, Cruz expressed that each nominee shows a clear indication that the Biden administration is welcoming “a warm embrace of China.”

Criticizing Linda Thomas, President Biden’s nominee to be Ambassador to the United Nations, Cruz detailed that “she gave a paid speech” for the Confucius Institute. The Institute is “paid for by the Chinese Communist party.”

He alleges that in this speech Thomas was “praising China and saying America needs to be more like China.”

In turn, Cruz asserts that “America needs to hold the Chinese Communist Party accountable” as they pose great threats on the United States. In recent years, tension has only risen because of technological threats that have raised national security concerns within the United States. 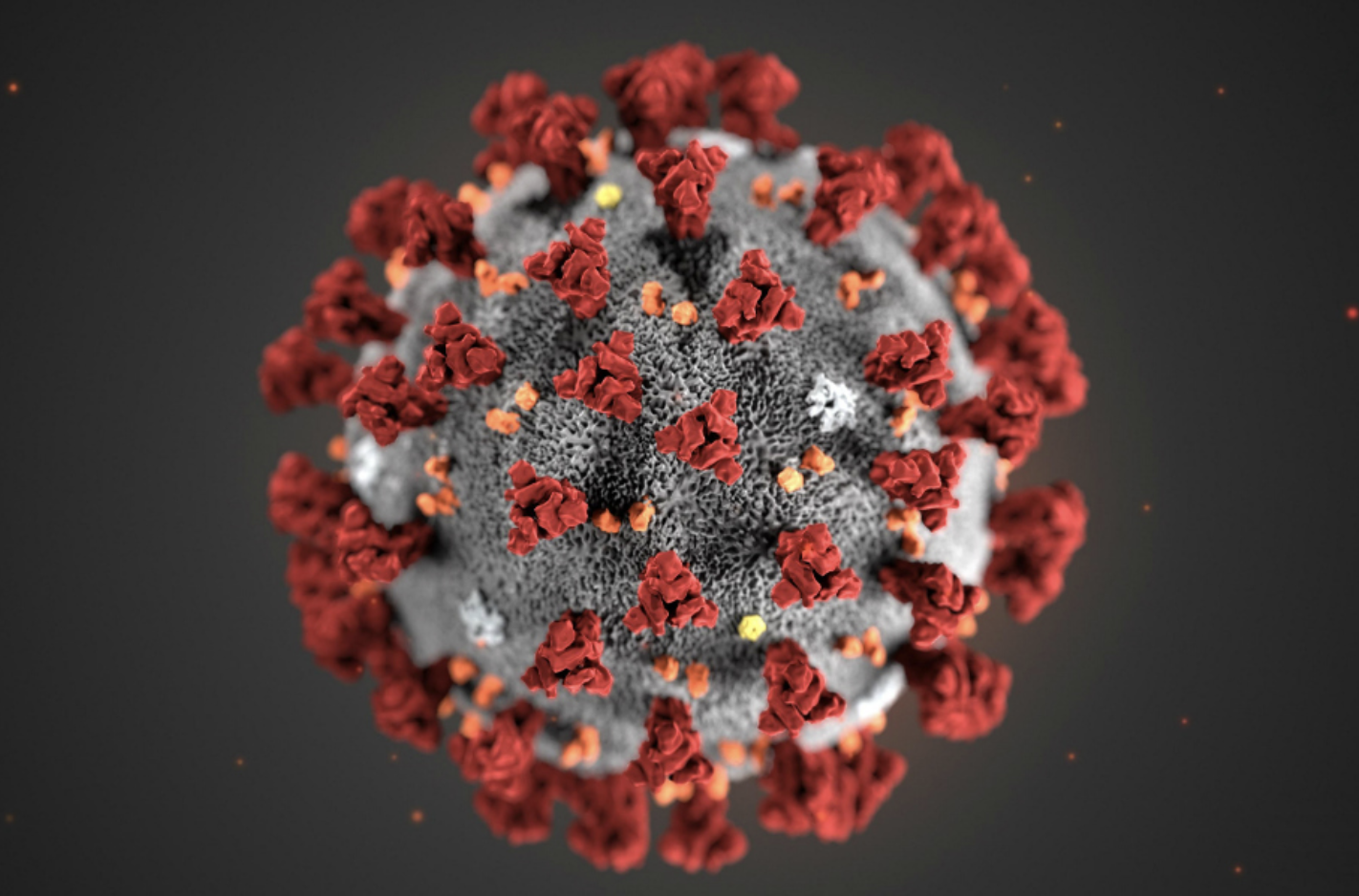