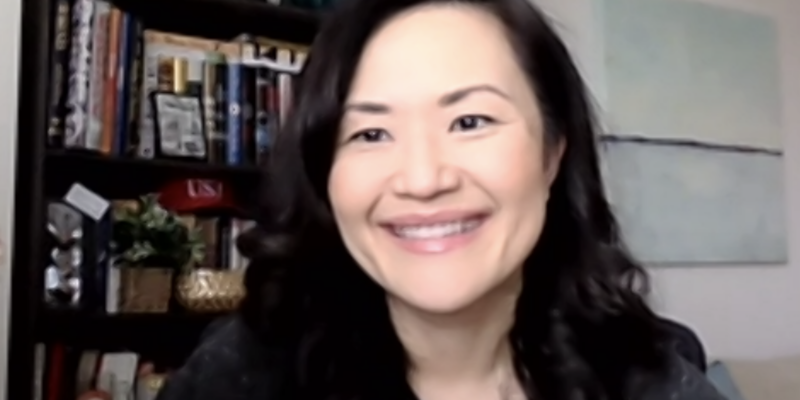 When Rep. Ron Wright (R) passed away in February after a long battle with lung cancer, some two dozen Republican, Democrat, and Independent voters decided that they would run for the now-vacant congressional seat in Texas’ 6th district.

One of those congressional candidates is Republican Attorney and former Asst. Administrator for the U.S. Small Business Administration (SBA) under President Donald Trump, Sery Kim.

Kim, who has received the endorsements of Reps. Pete Sessions (R-TX), Young Kim (R-CA), and Michelle Steel (R-CA), recently sat down with Texas Politics to discuss, among other things, the ongoing immigration crisis along the U.S. southern border, where she firmly place blame on President Joe Biden.

“The Biden Administration started the crisis during Obama/Biden years,” said Kim. “I mean they’re the ones that actually created these detention camps for migrant children. This is not something that was created by either president George W Bush or reinforced by President Donald J Trump. They’re the ones that created it. There are the ones that are trying to rename the problem that they did.”

The Title 42 measure puts the safety of Americans first above all by using immigration restrictions to keep illegal aliens from bringing in COVID-19 across the U.S. border.

A visibly frustrated Kim, who clearly does not mince her words, expressed her support for the members, saying  that every single illegal alien crossing the border is not being tested for COVID-19 because according to her, “there isn’t a single testing mechanism in place for these people to come over.”

“We’ve all spent the last 12 months being locked down at home based upon the concerns as it relates to COVID,” added Kim. “Every single migrant that comes over the border is not tested. There isn’t a single testing mechanism in place for these people to come over, so you’re telling me 99% of my district stayed home the last 12 months because of the COVID crisis, and yet you’re letting illegal immigrants pour through the border without even testing them for COVID?”

Legal Immigration and her Parents.

“I don’t know about you, but like as an Asian-American, people automatically assume that I’m like fresh off the boat, or in my case fresh off the airplane, right?”  And for my parents, they waited in Seoul South Korea for 10 years so that they could legally immigrate here. Every action that my parents took since they came here and myself, as it relates to immigration and becoming a naturalized citizen, was a legal process and yet our process took an extra long time because the Democrats focus on illegals as opposed to legal people.”

I mean no one gave my parents any extra credit when they were working three jobs to put food on the table, but you’re telling me illegal people can come over here to the United States, mostly through a border state like Texas, and they get first priority over people like me? That’s incredibly unfair and I think the Biden administration is creating a two-tier system where if you break the law you have priority, but if you obey the law you don’t.”

“Whenever you name something, it’s just a talking point. You have to look at the substance behind it. I mean I read the Mueller report 19 times. You can say that there was collusion, but after you read the report 19 times and all footnotes of the two volumes, there weren’t.

Texas Gov. Greg Abbott has set the special election for May 1. 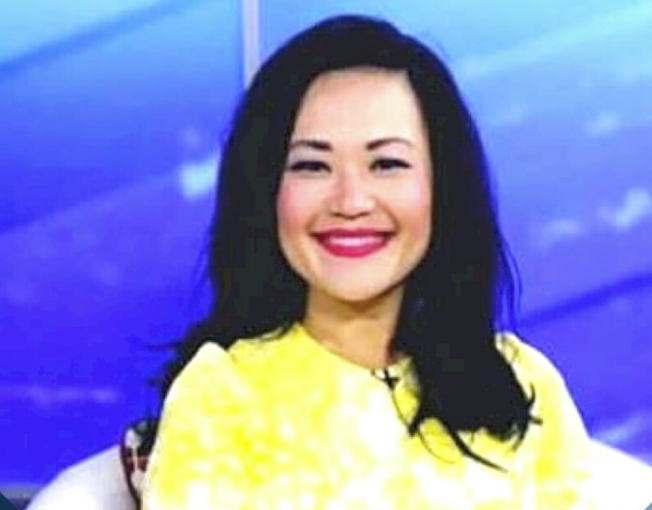 Sery Kim Calls on Biden to Act on the Border Crisis