Texas GOP Chairman Allen West has resigned from the state Republican party, prompting speculation that he will be running for elected office, possibly against Gov. Greg Abbott or Lt. Gov. Dan Patrick, or quite possibly for a congressional seat in the Dallas area.

West tweeted,” Humbled and blessed by the opportunity to serve…”

Statement from the Texas GOP:

Chairman of the Republican Party of Texas, Lt. Col. (Ret.) Allen West, has submitted his irrevocable resignation to the officials’ meeting as of 8am CT today. He will remain at the helm of the Texas GOP until a new Chairman can be selected on July 11th at an undetermined location as of now.

Chairman West expressed his humble gratitude and stated that “it has been my distinct honor to serve as Chairman of the Republican Party of Texas. I pray Godspeed for this governing body.” His tenure has been marked by a remarkable commitment to our grassroots organizers as well as tireless effort to make gains on our Legislative Priorities such as Constitutional Carry, the Heart Beat Bill, and Election Integrity. Additionally, his action to grow GOP support across the state from the Rio Grande Valley, to our rural base, and underserved urban areas has been dauntless.

Lt. Col. Allen West will take this opportunity to prayerfully reflect on a new chapter in his already distinguished career. We know that wherever he goes next, he will continue to be a bulwark against progressive socialism and a champion for the principles of Texas and our American Republic.

The Republican Party of Texas wishes to express our sincere gratitude for his numerous contributions during his tenure. His efforts have been greatly appreciated by staff and grassroots alike.

This story is developing… 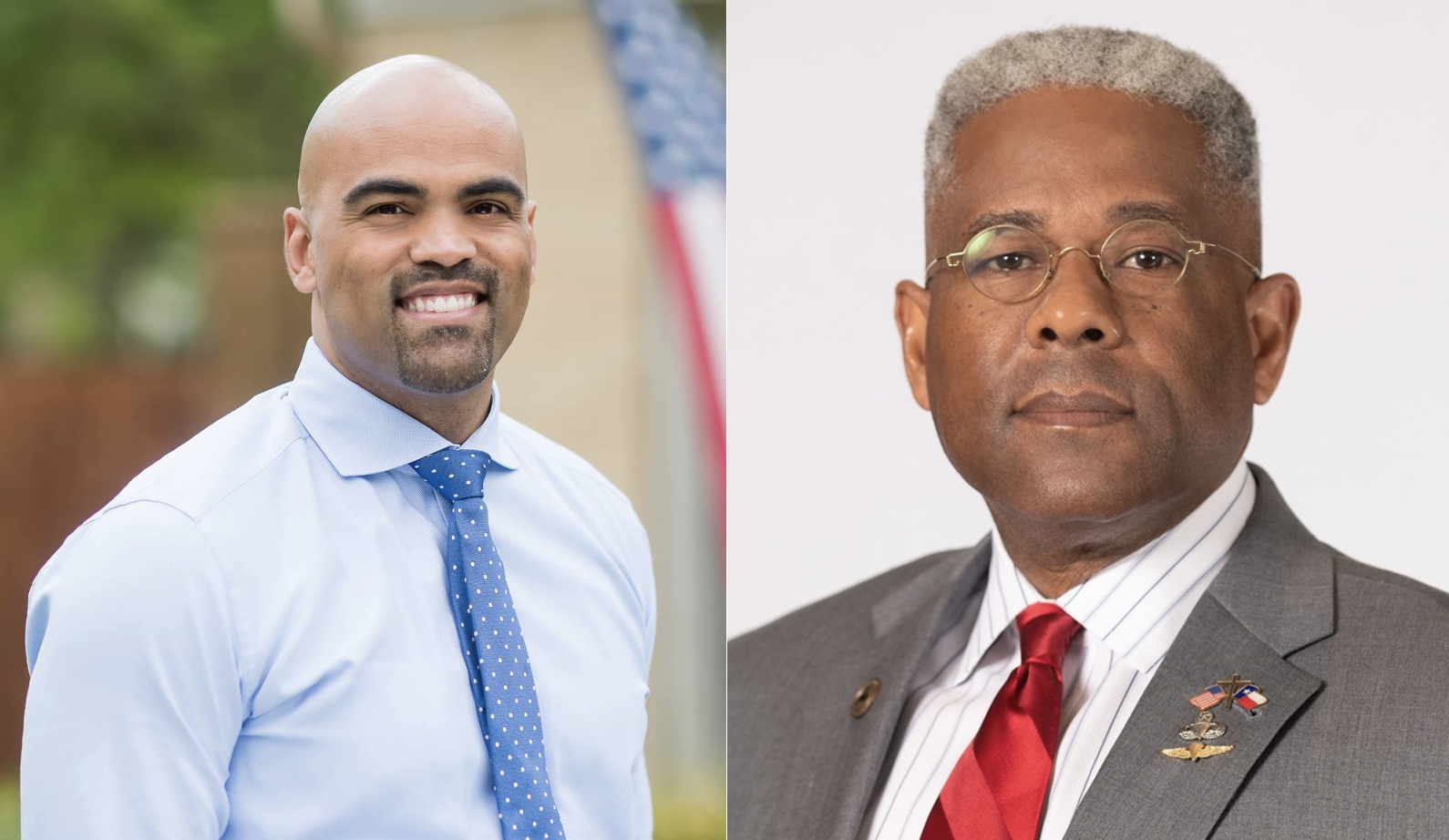