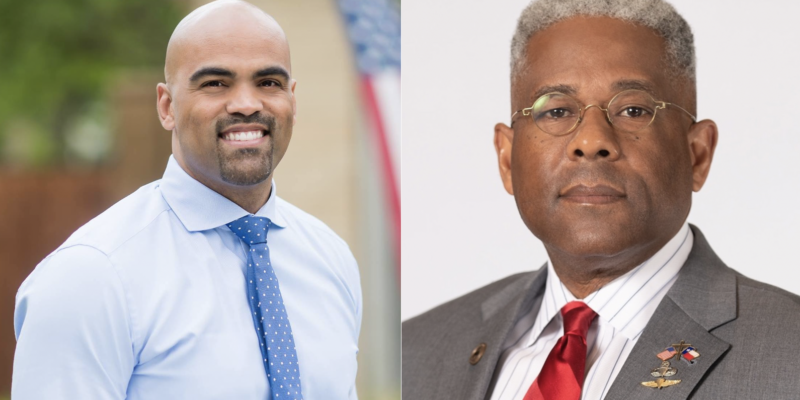 The news that former Florida Congressman Allen West had resigned his position of chairman at the Texas Republican Party took many supporters and media outlets by surprise and fueled the growing speculation that West would challenge Texas Gov. Greg Abbott for governor in 2022.

With President Donald Trump having endorsed Gov. Abbott in May, some Texans believe that West will challenge Lt. Gov. Dan Patrick, but considering that Texas will be picking up two new congressional seats as a result of redistricting, could West be contemplating another run for the U.S. House of Representatives?

According to The Cooke Political Report, Republican Rep. Beth Van Duyne’s congressional seat is an R+2, while Democratic Rep. Colin Allred’s seat is listed as a D+1.

Rep, Van Duyne narrowly won her 2022 general election against a Progressive Democratic, while Rep. Allred, the former NFL player, won his reelection race in Texas’ 32nd congressional district against Republican Genevieve Collins by 6 percentage points, even though Collins outraised him.

The Republican-led Texas Legislature is tasked with drawing the news lines, and could help place the two news seats and Van Duyne’s seat in a solid GOP position, and could nudge Allred’s district a bit more to the right.

With that said, West could be eyeing Allred’s seat, regardless if it is redrawn to favor Republicans. If you look at the current map, the City of Garland is completely within the boundaries of the district, and West just so happens to live in Garland.

Like all members of Congress, Allred has a voting record that he will have to answer for.

The former Obama Administration alumni has aligned himself with the Progressive Democratic “Squad” in the House of Representatives, voting with Rep. Ilhan Omar, Rashida Tlaib, and Alexandria Ocasio-Cortez over 95 percent of the time, and supporting progressive measures like Medicare for All, a pathway to citizenship for illegal aliens, and the controversial H.R. 1 For the People Act of 2021.

The voter rights attorney Allred actually spearheaded the charge to push H.R. 1 through.

The bill, which would normalize voting practices such as ballot harvesting, allows individuals to vote without a picture ID and extend mail-in ballot voting.

“What we’re seeing now is the biggest effort to roll back voting rights since the Jim Crow era and we have to stand up to it,” stated Rep. Allred on MSNBC

It is still early in the 2022 midterm cycle, and a special legislative session will be called to draw the new district lines in Texas, so no one knows how the districts will shape up. West has not signaled his intentions to run for any seat in 2022, but that could soon change. There is a reason why West resigned last week.

If he decides to run against Allred, West could possibly duplicate his fundraising haul of 2012— $19 million. 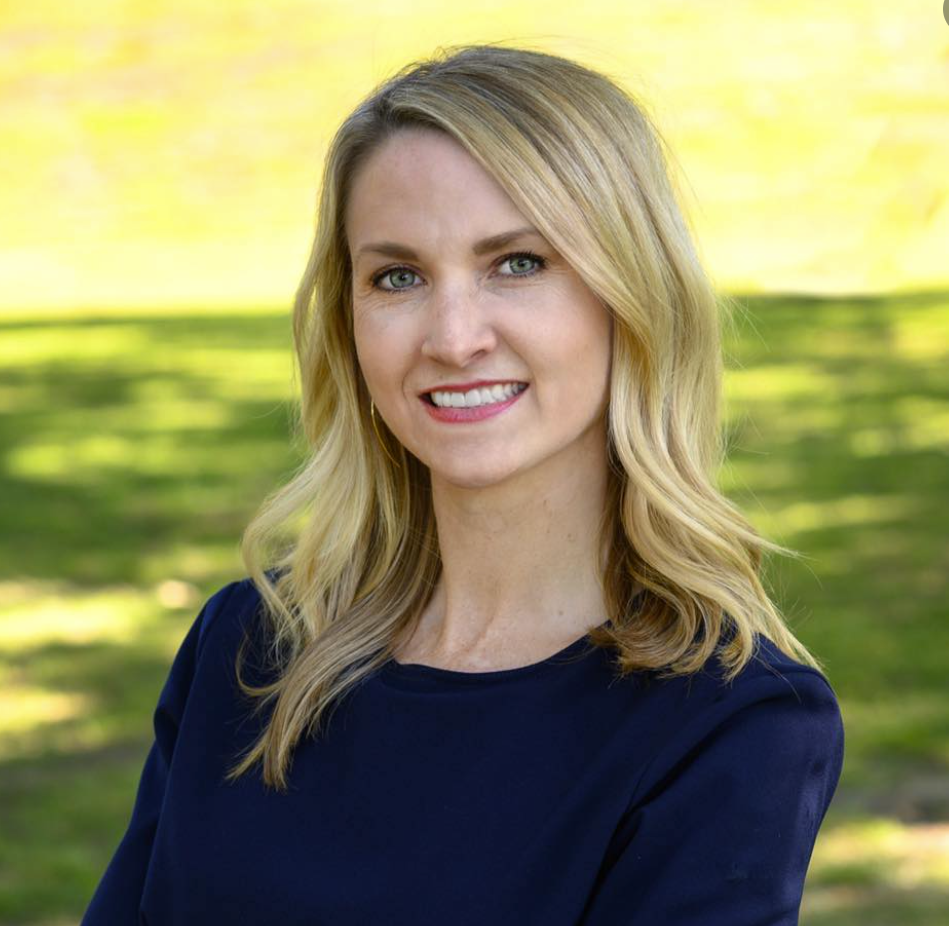