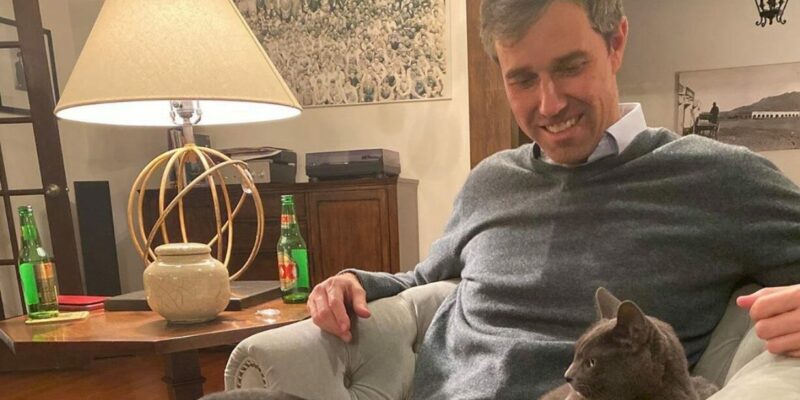 After unsuccessful attempts at both the Texas Senate and the presidency, Texas Rep. Beto O’Rourke (D) appears to be mulling over a gubernatorial run to unseat the Republican Texas Governor. So far, Governor Greg Abbott (R) is facing competition from within his own party while also facing a challenge from Democrats. Like many other incumbent GOP members, Abbott has faced criticism over his governance during the COVID-19 pandemic.

Last month, rumors began to circulate that the Texas lawmaker had not ruled out challenging Abbott for the top leadership position in the state.

In a recent interview with MSNBC’s Mehdi Hasan, O’Rourke doubled down that he is dedicated to expanding voting access across the country. As well, when asked if he was going to run for Texas Governor, the Texas lawmaker answered that he’s “going to see this fight through to the finish, and then after that, I’m going to see how I can serve Texas either as a candidate or supporting candidates.”

“One way or the other, I’m in for the distance for Texas,” he added.

His loss against Texas Senator Ted Cruz (R) was a narrow one, and his presidential bid was cut short soon after announcing his candidacy.

However, O’Rourke has remained active in the political landscape, and he has heavily criticized Governor Abbott’s decisions during the pandemic.

For example, O’Rourke expressed that Abbott has put Americans’ lives in danger by choosing to “sacrifice” lives for a political gain after he decided to lift the mask mandate across the state in early March.

When Governor Abbott made the announcement, O’Rourke spoke to MSNBC’s Nicolle Wallace, commenting that the GOP “literally want to sacrifice the lives of our fellow Texans for, I don’t know, political gain, to satisfy certain political interests within the state.”

Abbott has not responded on a potential challenge from Rep. O’Rourke.