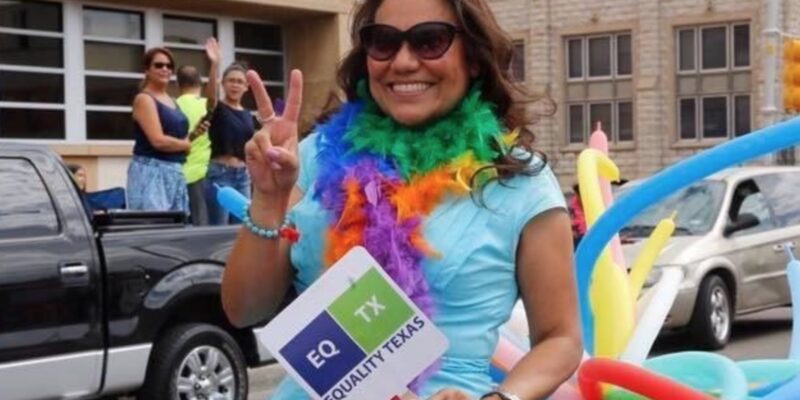 El Paso– Moments after Vice President Kamala Harris stepped off of the plane to finally visit the southern border, Rep. Veronica Escobar (D) jubilantly declared that “El Paso is the new Ellis Island” and that the city was also “the capital of the border.”

Rep. Escobar’s remarks will surely be met with strong condemnation, for comparing Ellis Island, where immigrants came to the U.S. legally for processing, and not crossing over illegally like is the case in El Paso and along the entire U.S. southern border.

Escobar has been a big proponent of allowing illegal immigrants to cross over the border and has supported an open borders policy. The Texas congresswoman has in the past placed blame for the surge of immigrants on the Trump administration but fails to call the situation now as a problem.

Harris has been criticized for not visiting the southern border to address the border crisis the administration took months to acknowledge existed. 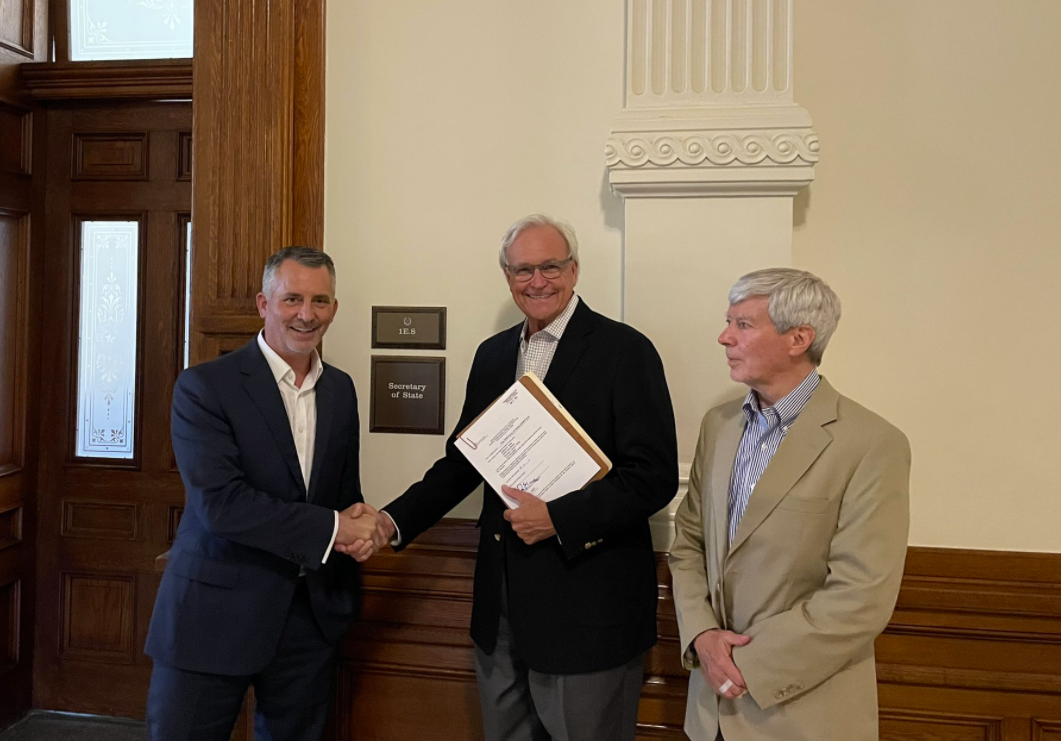