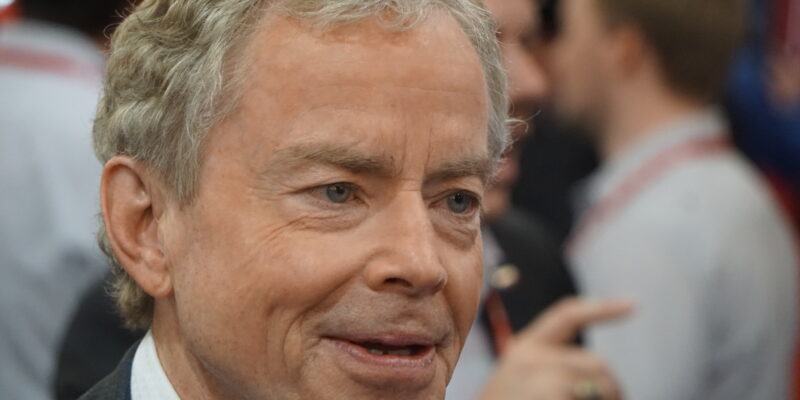 Former Texas Senator and current Republican candidate for Governor Don Huffines has given Texas Politics a sneak peek at his “comprehensive plan” to once and for all secure the Texas border to Mexico.

Huffines says that even though it will “cost billions of dollars” to finish President Donald Trump’s “border wall,” it would be well worth it because Gov. Greg Abbot has not done enough, has not called up enough National Guardsmen to protect the southern border.

“I’m putting all of them out there! All of them, all of our assets. This is an invasion! This is a war against the cartels.”- Don Huffines

Huffines appears to be branding himself as the “Actual Republican” and true Conservative candidate in the race that will champion the Texas Republican Party’s “Legislative Priorities,” priorities that have recently been aggressively promoted by former Texas GOP Chairman and Congressman Allen West, who has also announced that the would be running for governor of Texas.

“Our leadership is complete disconnect (sic) from the grassroots, or who we really are,” said Huffines. “They don’t listen to the grassroots, they only pass maybe one or two priorities every session because they don’t believe in them.”

When asked about his thoughts of Chairman West jumping into the race, Huffines said that he believed it would actually help his campaign and welcomed into the race.

“I welcome him (West) into the race. I know him, he’s a good man. I welcome him in. I think it helps my campaign,” said Huffines.

Huffines could have a point. But because he and West are considered staunch Conservative Republicans, they could take votes away from one another, an election night result that would only help the more moderate Gov. Abbott, who Huffines calls a 30-year “career politician” and a “political windsock.”

Both Huffines and West will be speaking at CPAC Texas, while Abbott will not make the trip because of his obligation to the special election he just called for. Lt. Gov. Dan Patrick, who heads up the State Senate, will be in attendance.