Vice President Harris (D) addressed her alma mater, Howard University, to announce that the Democratic Party was going to invest $25 million to counter the  “voter suppression” and to “protect voters” from the election integrity push being made by Republican-led legislatures across the United States.

As many Conservatives continue to believe the 2020 election was stolen, legislatures in crucial swing states like Florida and Georgia have passed measures to implement stricter voter laws that Democrats have been charging as racist and nothing more than “voter suppression.”

According to Harris, “17 state legislatures have enacted 28 new laws that will make it harder for Americans to vote,” adding that they are “all designed to I believe to make it harder for you to vote so that you don’t vote,” said the Vice President at Howard University.

However, Conservatives may have shot themselves in the foot as Democrats have responded by expanding the “I will vote campaign.”

VP Harris said that the $25 million spending initiative was a direct result of the recent voter laws, stating that “This campaign is grounded in the firm belief that everyone’s vote matters that your vote matters and we saw this in 2020— more Americans turned out to vote than ever before in the middle of a pandemic America. You masked up. You mailed in your ballots.  You did not let anything stop you from making your voice heard.”

This was the first time Harris visited Howard University since House Democrats allocated $35,000,000 exclusively for the university in the $1.9 trillion “For The People Act.”

“In addition to amounts otherwise available, there is appropriated to the Department of Education for fiscal year 2021, out of any money in the Treasury not otherwise appropriated, $35,000,000, to remain available through September 30, 2023, for Howard University to prevent, prepare for, and respond to coronavirus, including to defray expenses associated with coronavirus (including lost revenue, reimbursement for expenses already incurred, technology costs associated with a transition to distance education, faculty and staff trainings, and payroll) and to provide financial aid grants to students, which may be used for any component of the student’s cost of attendance. 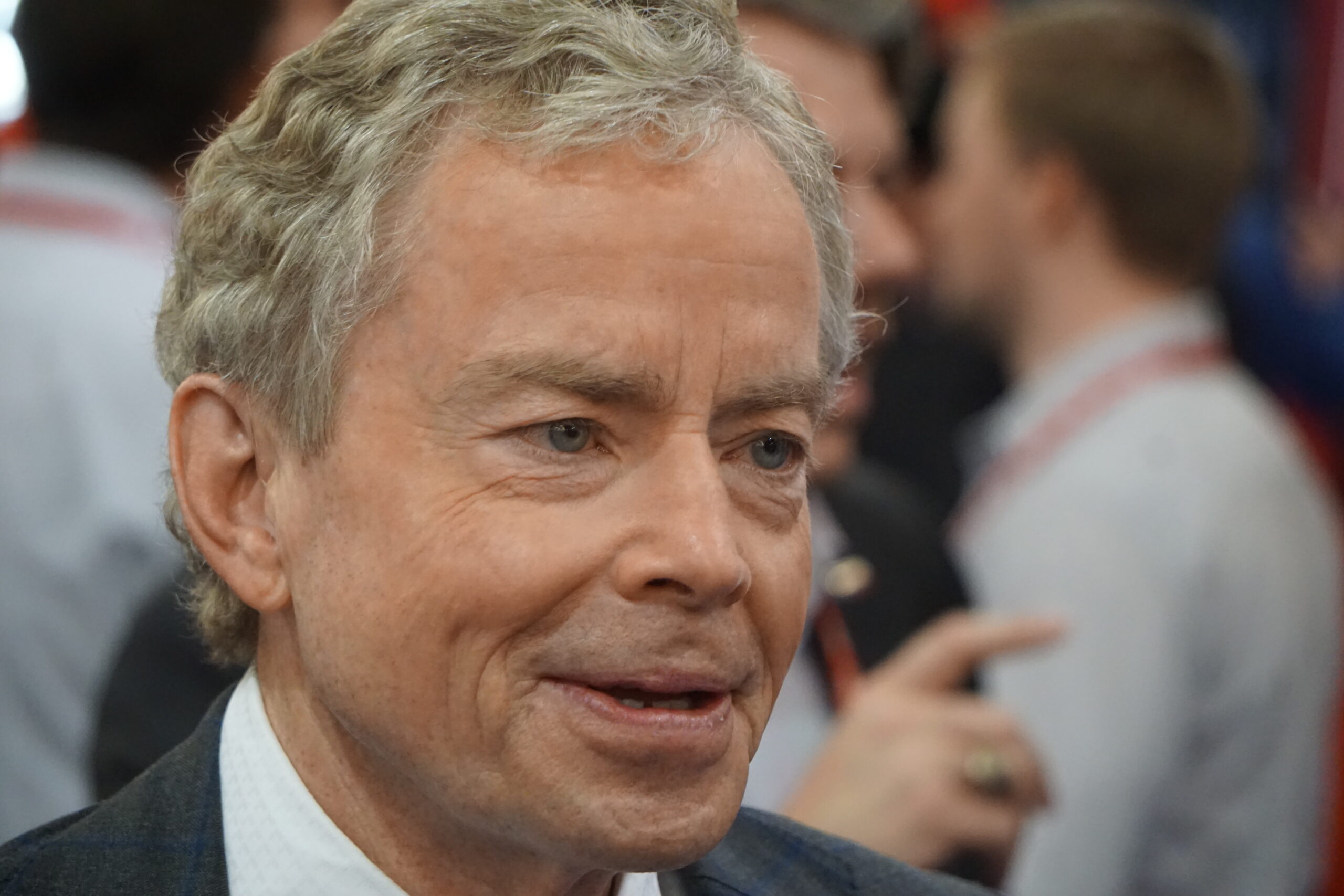 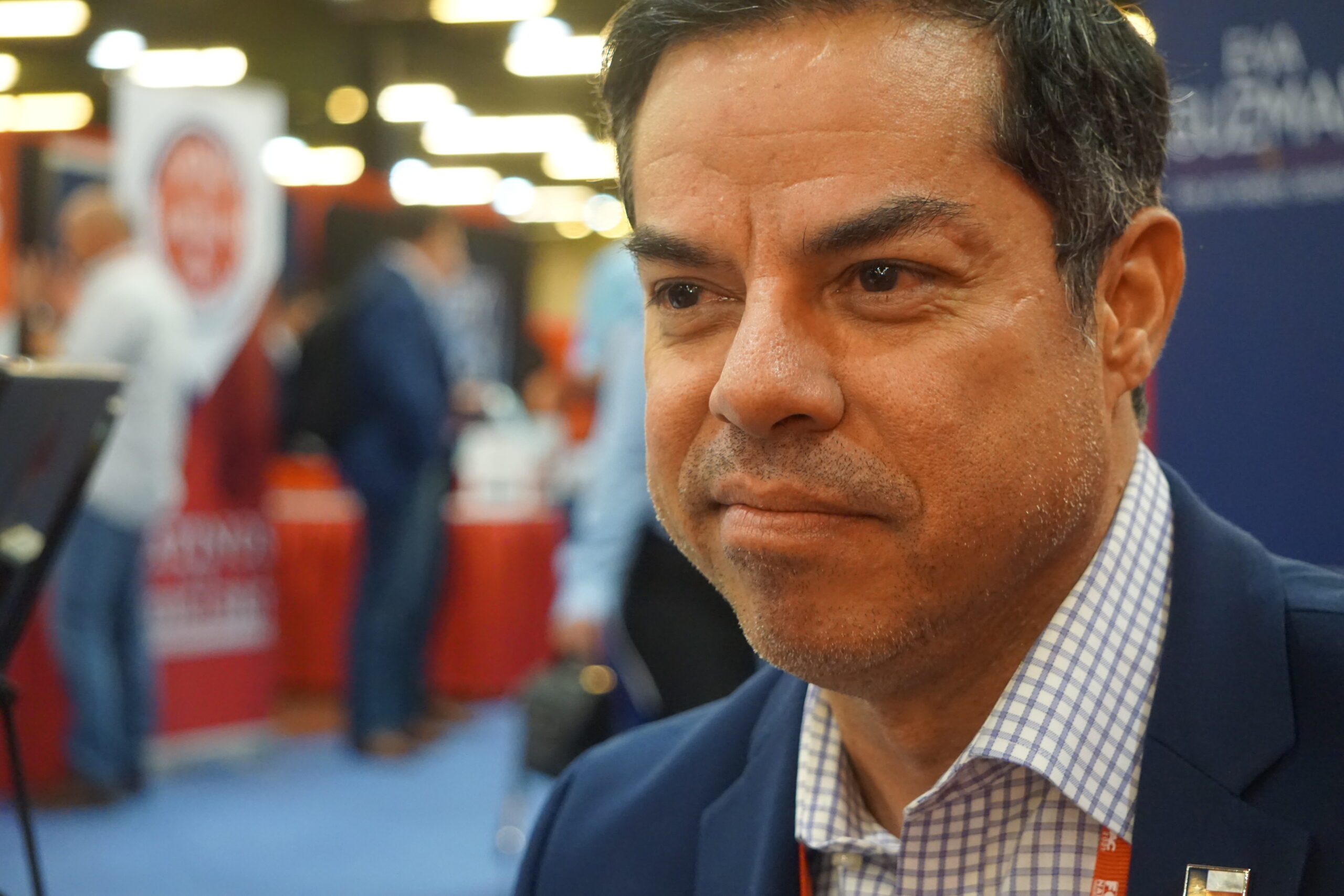