Progressive Democrats around the country and in the U.S. Congress were served a body blow to the stomach when President Joe Biden’s Presidential Commission on the Supreme Court found that expanding the high court was a very bad idea, but believed that rotating justices from a lower federal court to the Supreme Court should be considered.

“There are also reasons to doubt that Court expansion necessarily would produce benefits in terms of diversity of efficiency,” the Commission said in its findings. “There is no guarantee that a larger Court would be drawn from a more diverse group of individuals. And a larger court may be less efficient than the current complement of justices.”

Earlier this year, 36 members of the U.S. House of Representatives, including Texas Reps. Veronica Escobar and Sheila Jackson Lee, and Florida Rep. Frederica Wilson, co-sponsored the Judiciary Act of 2021 to expand the Supreme Court to 13 justices.

The “court-packing” measure was dead on arrival in the Democratic-controlled House of Representatives as Speaker Nancy Pelosi told reporters at the time that he was not going to bring the bill to the floor of the House.

“I think it’s an idea that should be considered and I think the president’s taking the right approach to have a commission to study such a thing,” Speaker Pelosi said. “I have no plans to bring it to the floor.”

Florida Democrats like Reps. Ted Deutch, Stephanie Murphy, Darren Soto, and Debbie Wasserman Schultz, all opposed the three justices former President Donald Trump appointed, but never went as far as to call for the court to be increased.

State Rep. Omari Hardy (D), a Progressive Democrat in the Florida House of Representatives, and who recently disrespected Justice Stephen Breyer and the late-Justice Ruth Bader Ginsburg, does support increasing the number of justices on the Supreme Court.

While Democrats may take this ruling as defeat, Congressional Republicans like Rep. Byron Donalds have mocked them for defying what Justice Ginsburg believed about packing the court.

“Since the Dems decided to roll out their Expand The Court agenda on Throwback Thursday, let’s go to the throwback tape of #RBG opposing #CourtPacking. Follow the RBG rule, “9 seems to be a good number, and it’s been that way for a long time.” Roll the tape!” tweeted Rep. Donalds. 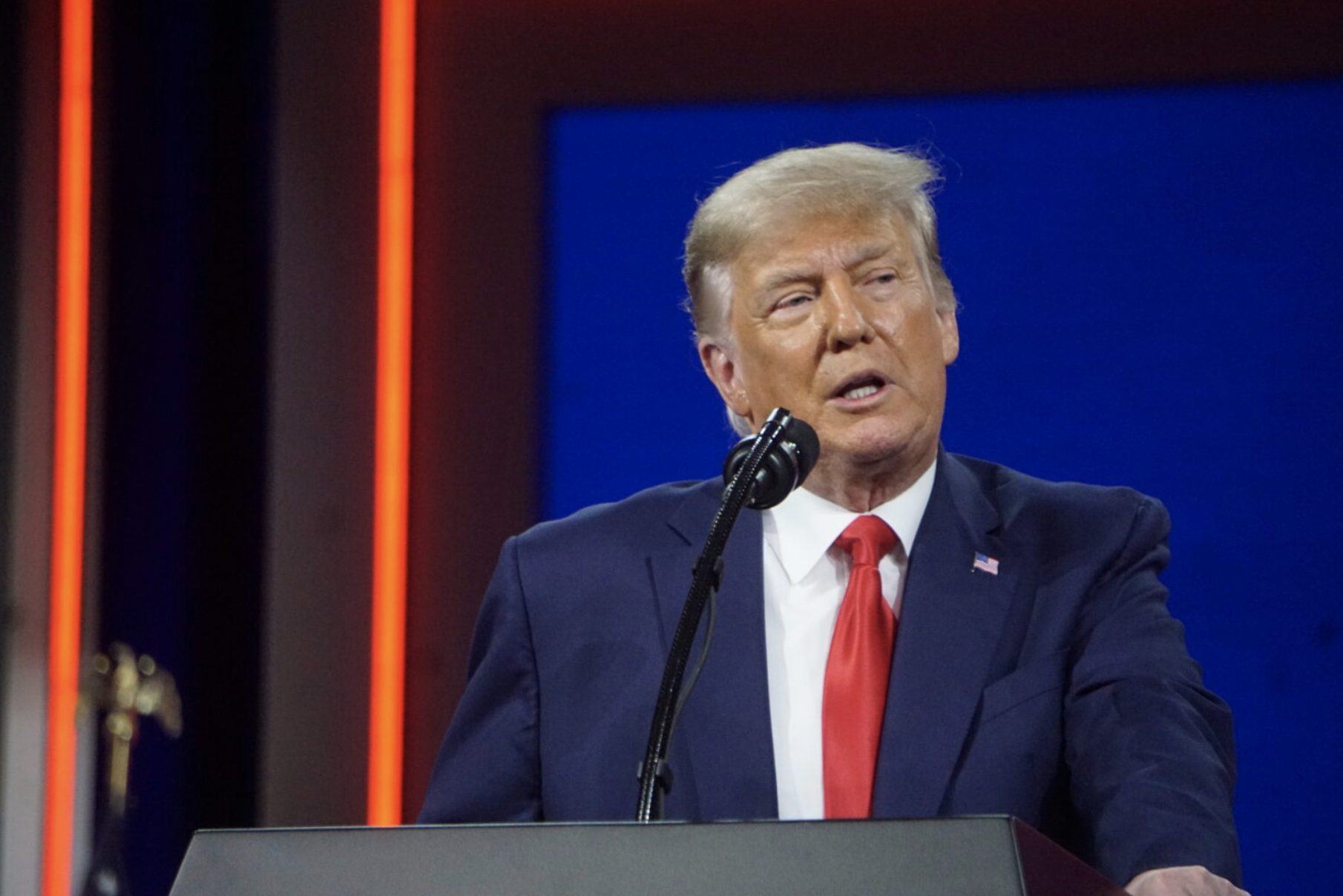