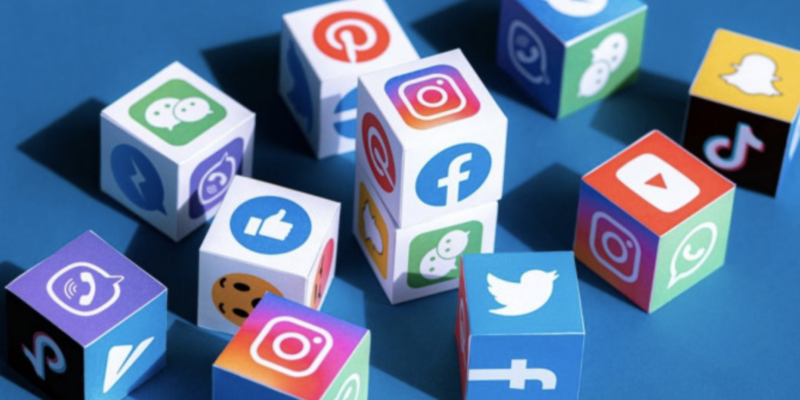 The Computer & Communications Industry Association (CCIA) and NetChoice co-filed a motion for a preliminary injunction against Texas’s recently passed law that allows people to sue social media companies for performing content moderation on anything from anti-American propaganda to fraud on their sites.

The injunction is expected to keep the law from taking effect on December 2, 2021, while the court reviews the broader conflicts between federal law and the Texas law Gov. Greg Abbott signed.

Prior to the motion for an injunction, CCIA co-filed the original lawsuit against the legislation with NetChoice. The groups find the law unconstitutional as private companies, like citizens, have the right to speak or not to speak under the First Amendment.

“This lawsuit will ensure that digital services can continue to protect internet users from dangerous content online,” said CCIA President Matt Schruers. “Companies have made commitments to users on what type of environment they can expect in particular communities and need the ability to deliver on promises to fight fraud, scams, or extremist propaganda.”

The groups also filed a lawsuit and motion over a similar law in Florida. The judge, in that case, ruled the legislation was unconstitutional, pending further hearings. 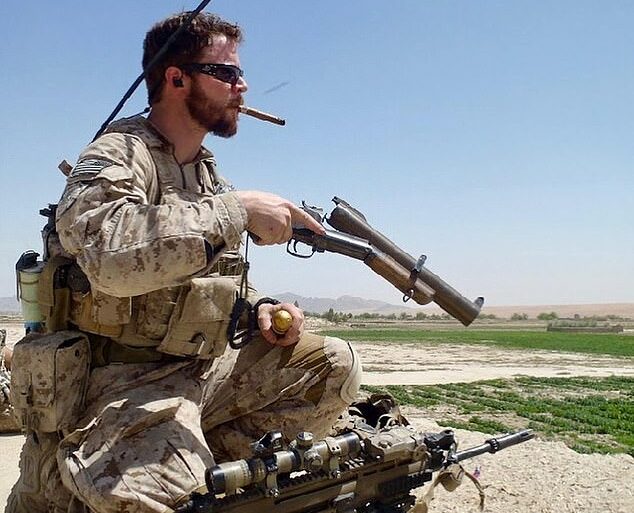