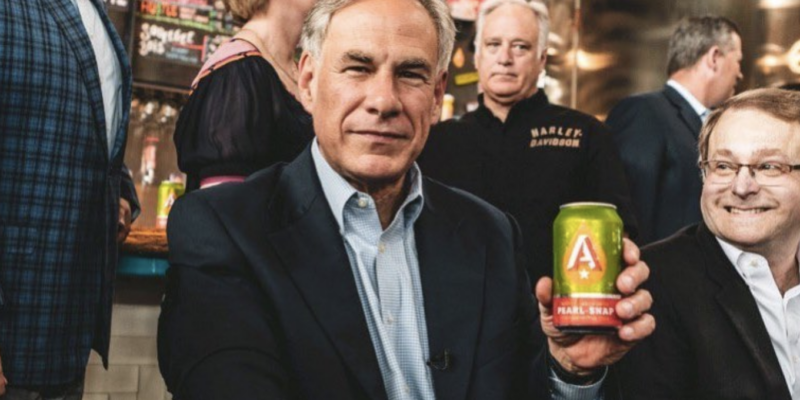 With the March 1 primary elections less than three months away, Republican gubernatorial candidates, including Gov. Greg Abbott, are vigorously campaigning around the state trying to convince enough Republican voters and law enforcement that they are the best candidate to protect the state’s sovereignty against foreign and domestic threats.

But while Gov. Abbott is considered the state’s top law enforcement official, and while it is assumed that he has garnered the support of police and sheriff departments around the state, a recent letter he penned to all of Texas’ 254 Sheriffs’ could be perceived as an existing lack of support among law enforcement for Gov. Abbott.

In the letter obtained by Texas Politics, which is written on his official office letterhead, Gov. Abbott openly asks sheriffs to endorse his re-election campaign for governor, highlighting his “career dedicated to the people of Texas” and pointing to his efforts to challenge those who want to defund police and the “rampant spread of deadly drugs” as reasons for them to endorse him.

Interestingly enough, Gov. Abbott asks the sheriffs to contact his “Organizational Director” by phone or by email. The e-mail listed is linked to his GregAbbott.com campaign website.

“I need your help to guarantee that Texas will remain a law and order state and an example of good government to the rest of America,” stated Gov. Abbott. “ I would like to have your endorsement for my re-election.”

Texas Republicans from Beaumont to El Paso will be quick to tell you that the greatest threat to Texas is the Biden administration.

But even as President Biden is seen as a threat to their liberties, Texans are still concerned as to what law enforcement is going to do about the increased crime around the state that is being fueled by criminal drug cartels and gangs, and by the “Woketopia” that has gripped the nation for the past several years.

Crime is way up in cities like Houston and Austin, and local politicians are being blamed for handcuffing police by taking away the resources they need to combat criminals.

Gov. Greg Abbott, who has done his part to help qualm the increased crime along the border and in some of the major cities, has been criticized by his primary opponents for not doing enough to take on the flow of illegal aliens and drugs that are crossing over the border from Mexico.

Former Congress Allen West, and Don Huffines, have both said that Gov. Abbott has been asleep at the wheel for not sending more National Guardsmen to the border, and for overseeing weak and questionable rules of engagement as more and more servicemen are coming under gunfire from the drug cartels.

West has become the favorite among grassroots activists and appears to be in a position to cause a run-off election between him and Abbott.

According to one Austin-based lobbyist who is supporting Abbott, “If West forces a run-off, all bets are off, and his chances of beating Abbott increase,” adding that he would vote for West in a run-off election.

Conservative talk radio how Chad Prather is also challenging Abbott. As far as the Democrats go, former Congressman Robert ‘Beto’ O’Rourke is the favorite to win his party’s nomination. 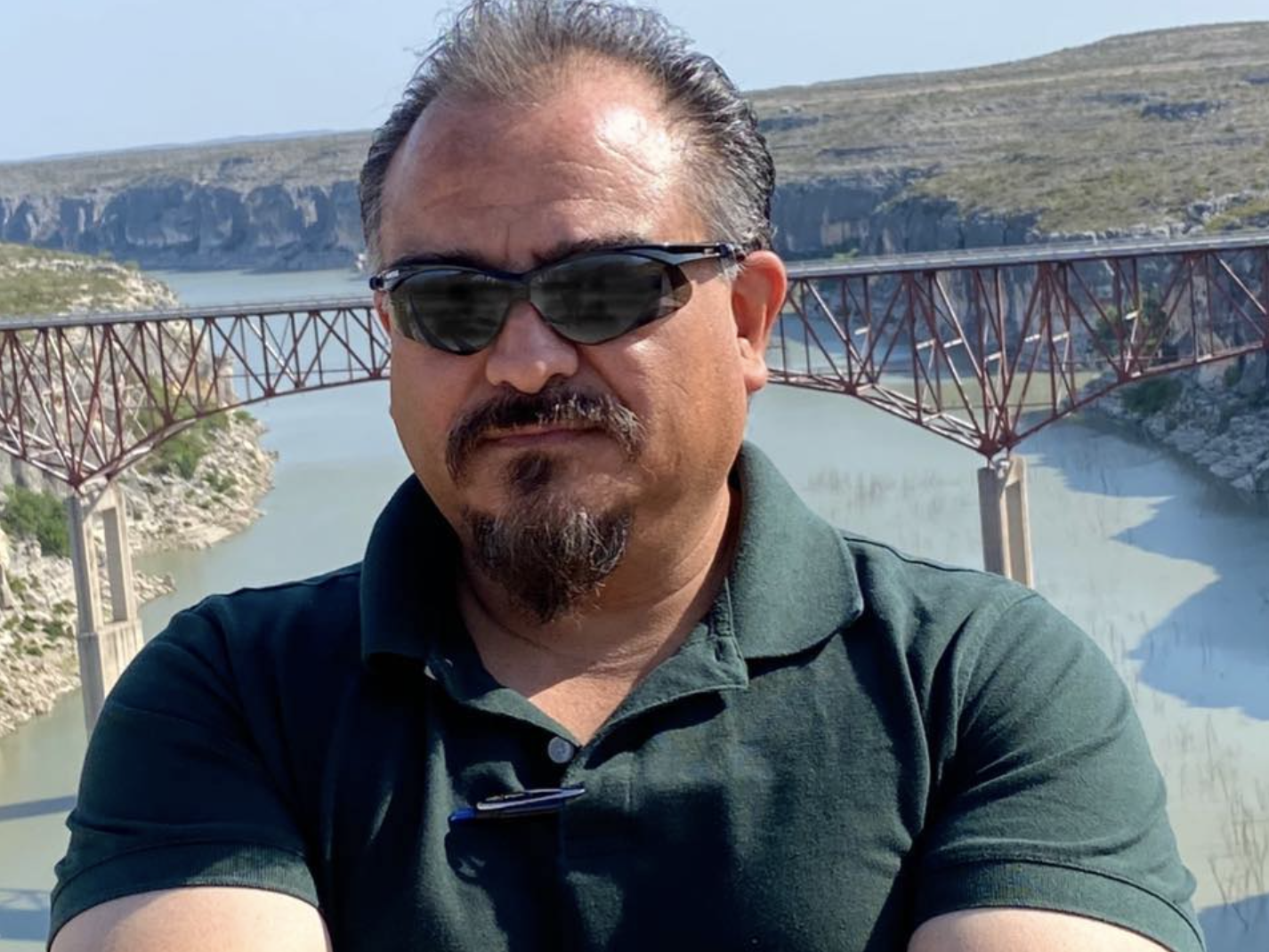 Val Verde GOP Chairman to run for Congress as Independent